They better still know the words to ‘Automatic High’

If there was one band that defined your early childhood it is S Club Juniors. The songs “One Step Closer”, “Automatic High” and “Puppy Love” where the soundtrack to every school disco. They were inevitably far cooler than the OG S Club 7 and also far more in your reach because they were basically our age.

We all watched the auditions on CBBC and desperately wished we’d had the chance to be part of a successful teen band, but alas we were stuck watching Frankie and Rochelle live out our dreams.

Obviously we’re all very much aware of where Rochelle and Frankie ended up, you can’t turn on This Morning without Rochelle popping up. But what about the rest of them, Aaron, Hannah, Stacey, Calvin, Daisy and Jay, what have they done with their lives?

Well it turns out quite a bit. One of them is the lead in a West End musical, one is a blogger and another is a makeup artist.

This is where the S Club Juniors are now: 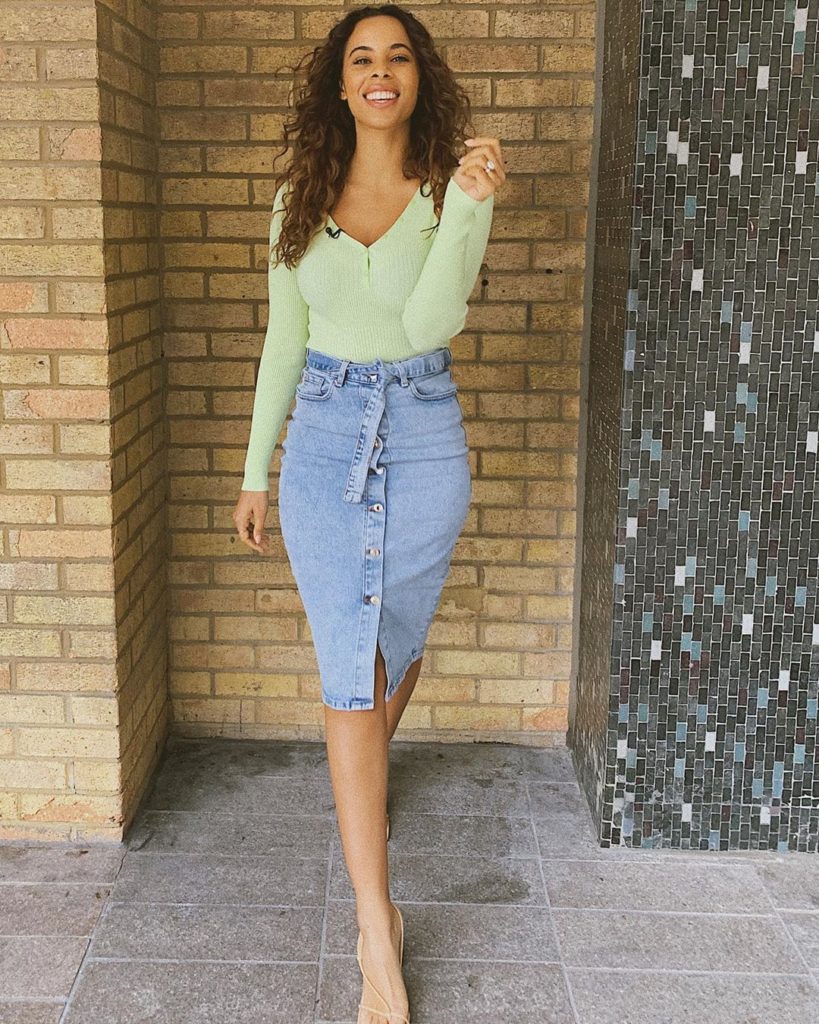 We all know who Rochelle is and she’s defintiely done the best out of the S Club Juniors. After the band broke up in 2005 Rochelle went on to be part of an another iconic band The Saturdays in 2007.

She got married to Marvin from JLS and they have two incredibly cute daughters. Rochelle also occasionally presents on This Morning, she has her own children’s book, has done fashion campaigns with Very.co.uk and New Look.

Most recently she’s launched her own children’s skincare range called “My Little Coco” in Boots. Basically she’s done it all, not bad for a girl who got famous for singing Automatic High. 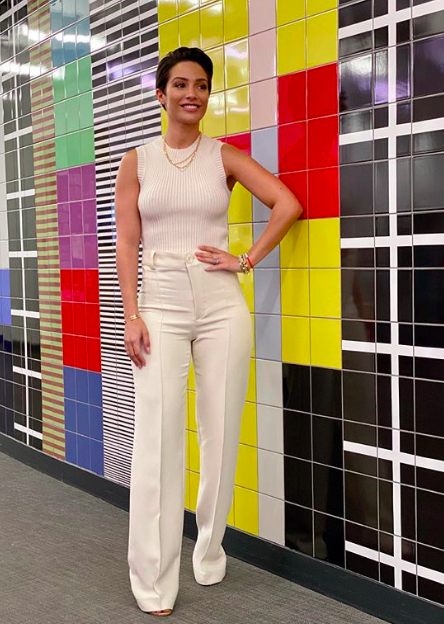 Nearly as successful as Rochelle, Frankie also joined The Saturdays. Since the girl band went on hiatus Frankie has been on Strictly Come Dancing, she’s become an ambassador for Mind and made a number of documentaries about trolling. She’s recently released a book about her own mental health journey and a podcast to accompany the book.

Frankie is now married to the footballer Wayne Bridge and they have two boys. But remember the days when Frankie used to go out with Dougie from McFly. What a time. 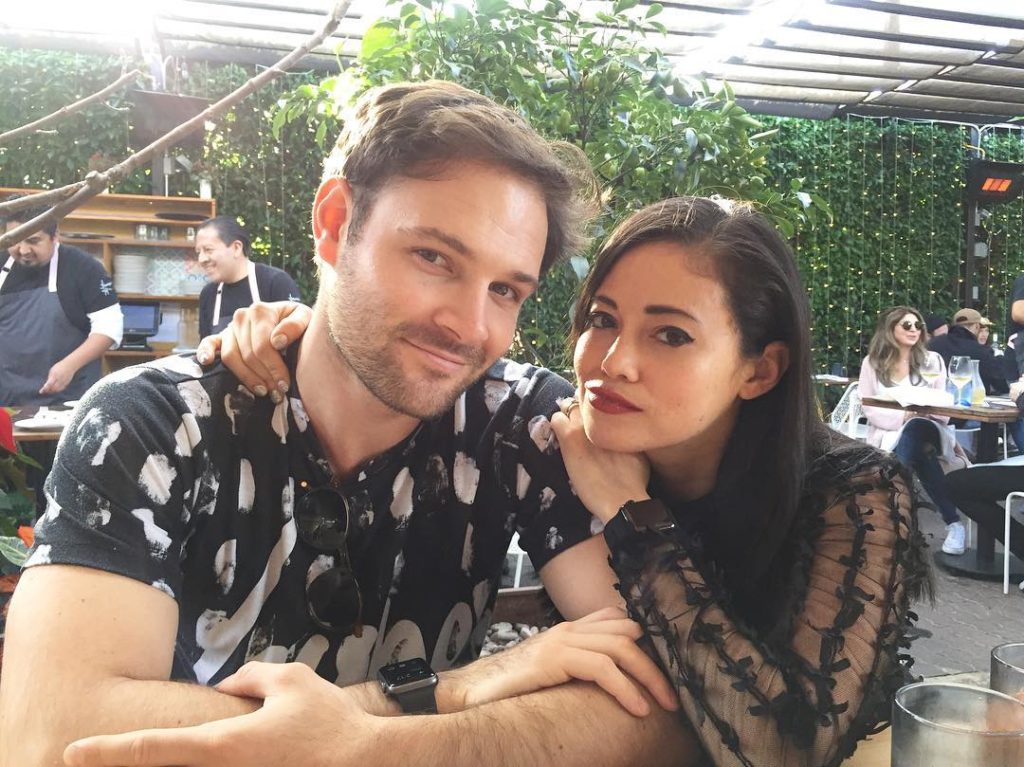 You definitely fancied Calvin when you were younger and he’s still looking pretty good. After S Club Juniors broke up, Calvin and Frankie tried to have a music career together, but it didn’t go that well.

In 2008 he moved to LA and did some acting including playing James Middleton in a TV movie about Kate and Wills. Now he’s focused solely on his music. He released an EP in 2014 and now has his own production company.

He’s married and got a baby daughter. 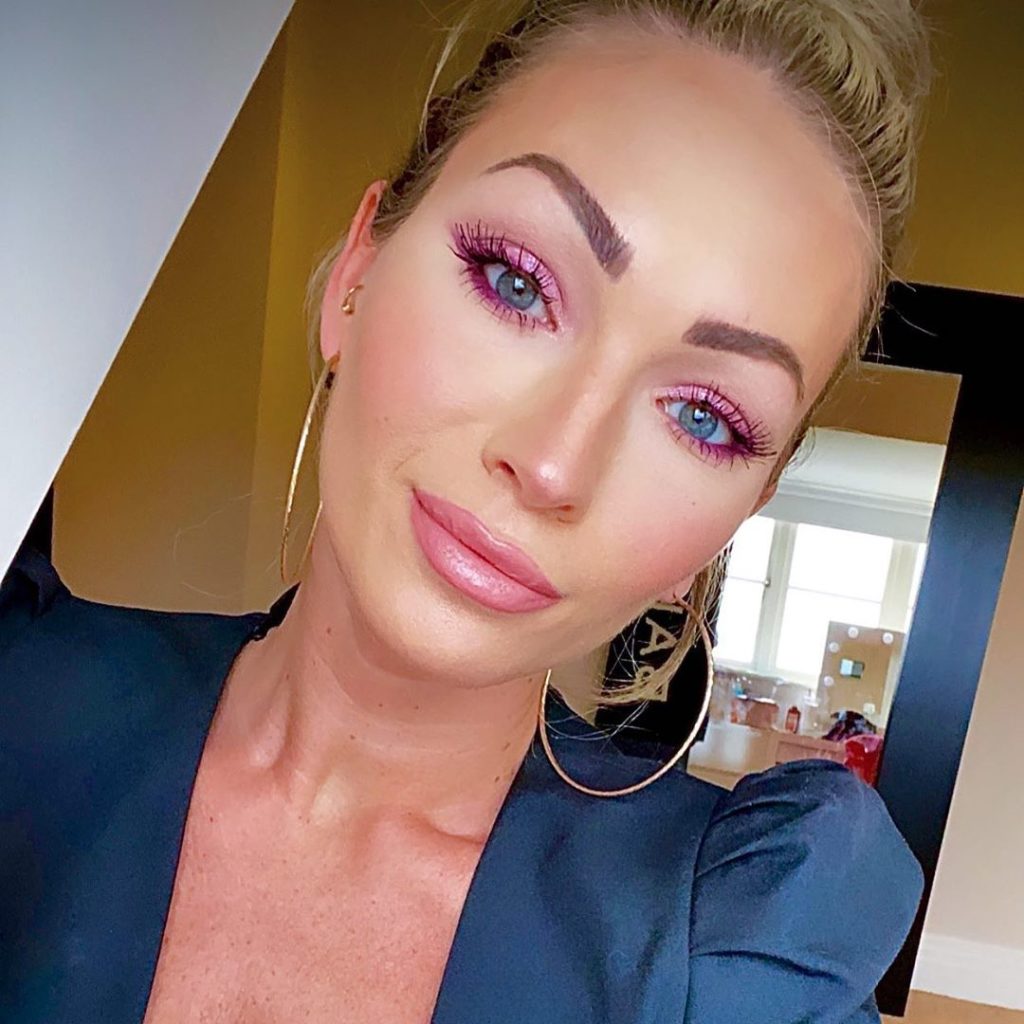 In 2007 Daisy joined the girl group From Above, that was managed by Beyonce’s dad. Yeah no biggie. They released a single and music video and tried to make it on X Factor but only got through to Boot Camp. Savage.

Since then Daisy has been working as a makeup artist. She’s married to the footballer Jonjo Shelvey and they have two daughters. 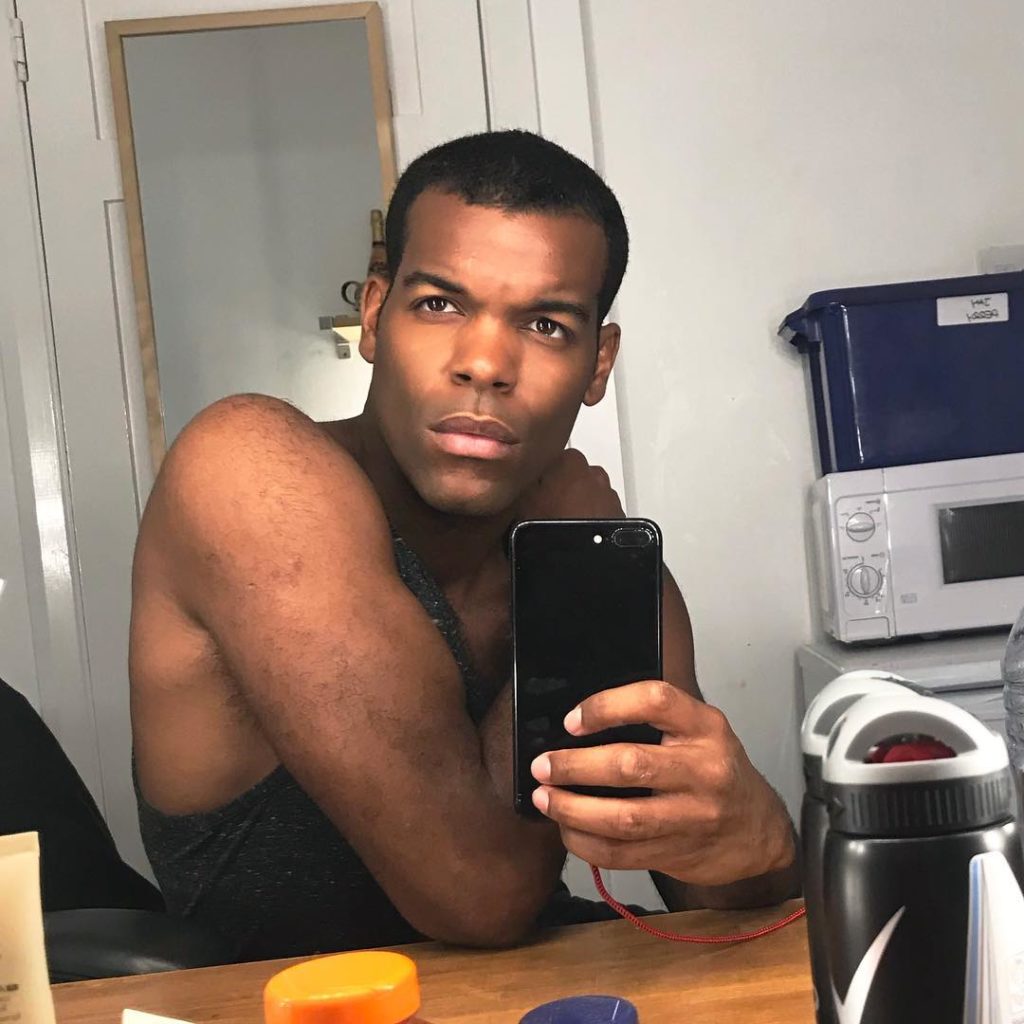 His Instagram makes it look like he’s living his best life and I’m just really happy for him. 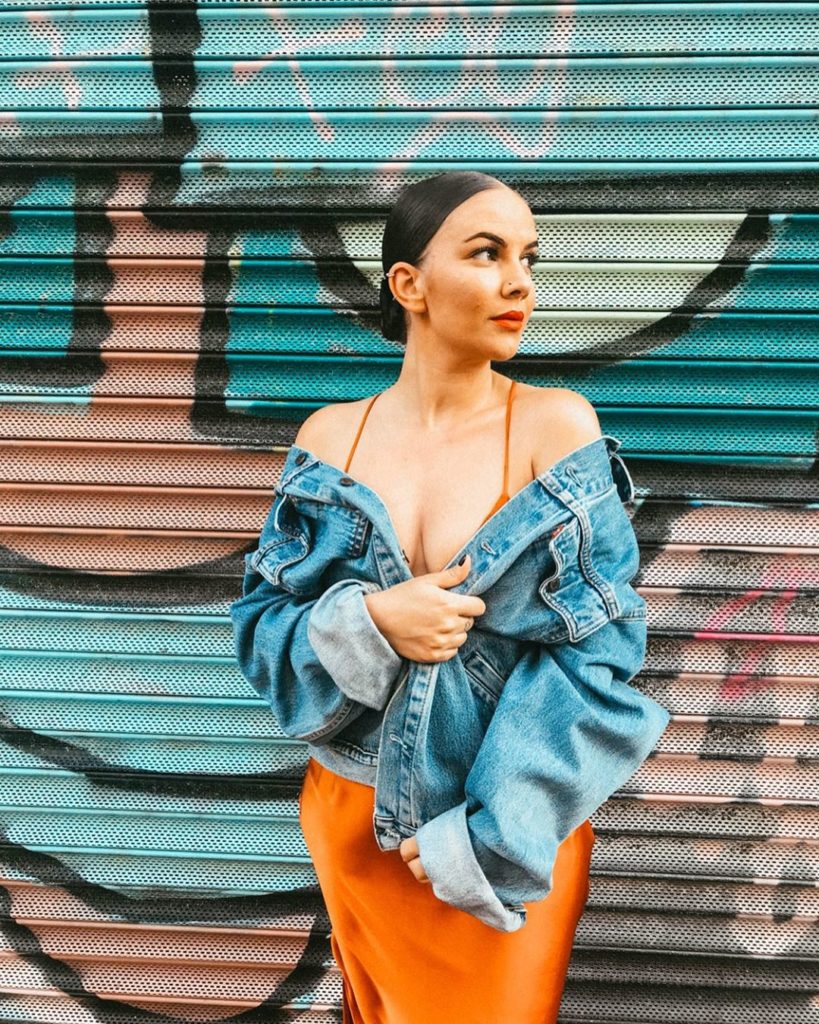 Since the end of S Club Juniors, Stacey tried to pursue a music career. She was on the X Factor in 2009 and got through to judges houses. She also dated one of the guys from the band Lawson, remember them?

She’s now married and has a baby girl. Stacey is also a blogger and has a very aesthetic Instagram. 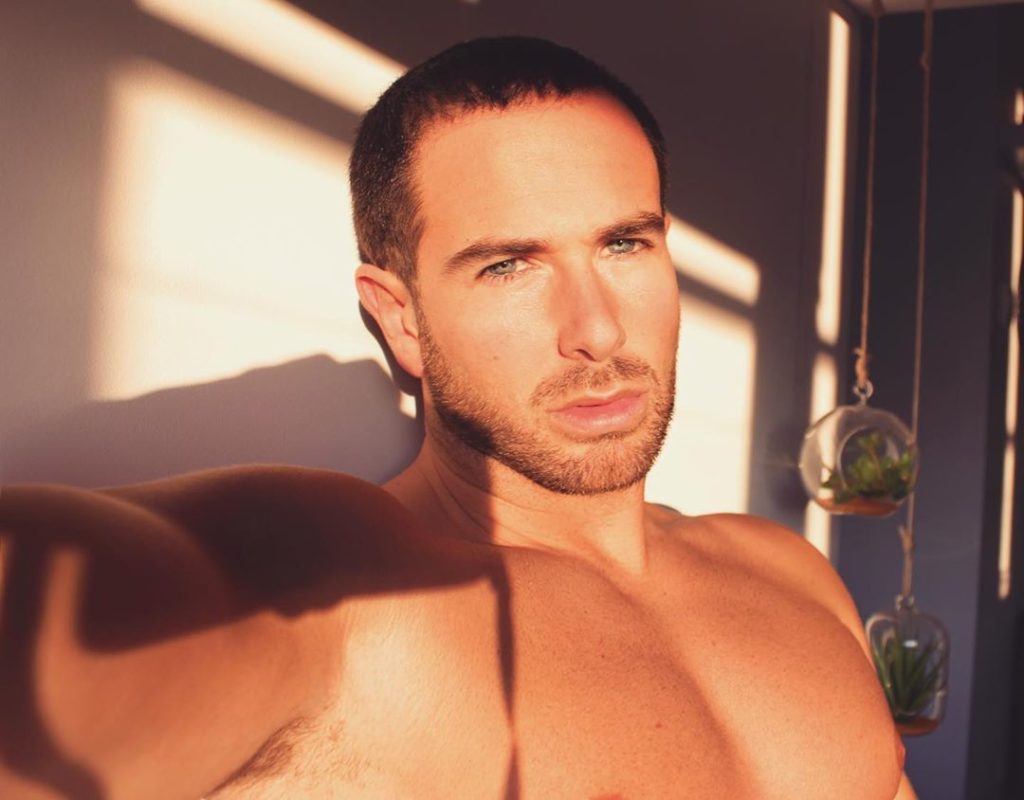 After S Club Juniors broke up Aaron went onto the Laine Theatre Arts and trained for three years for a National Diploma in Musical Theatre Acting. He’s starred in a number of productions, has worked as a backup dancer for The Saturdays.

More recently he’s branched out to choreography and worked on The Greatest Dancer and Dancing on Ice.

He’s blue tick verified on Instagram, got an incredible bod, is followed by Sam Smith and is mates with Gemma Collins, so he’s doing pretty well.

To my husband….it’s been 4 months since we said ‘I Do’ and it only feels like yesterday! People said I wouldn’t feel any different…but I do! I feel complete! I’m sat here looking through our wedding pictures and smiling (also crying) at the amazing day we had! I cannot thank you enough for everything you do for me and our children! You are our everything. You make me ‘ugly’ laugh until my belly hurts, smile because your mine and proud because of everything you’ve achieved. Your hugs always make my fears go away…so my darling husband don’t ever let me go 💛 I love you, your Mrs B forever and always ❤️ @pblackford

Hannah was the baby in S Club Juniors and after the band ended she’s basically stepped away from the spotlight. On her Instagram she looks incredibly happy and loved up. She’s married and got a few kids.

Most importantly, are they all still mates?

This is the information we all need to know. And the good news, is yes most of them do still hang out and follow each other on Instagram. Obviously Rochelle and Frankie are still very much in each other’s lives. And the others all seem to hangout too.

Here are just a few cute pics of the S Club Junior gang hanging out: 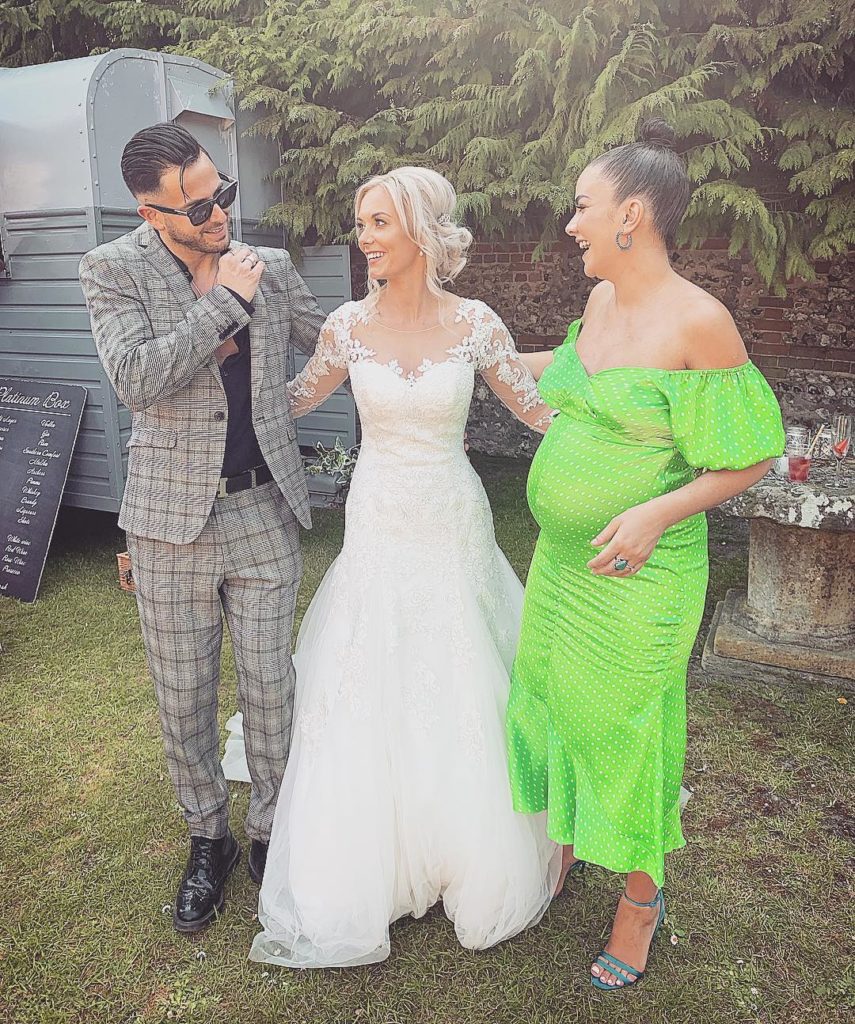 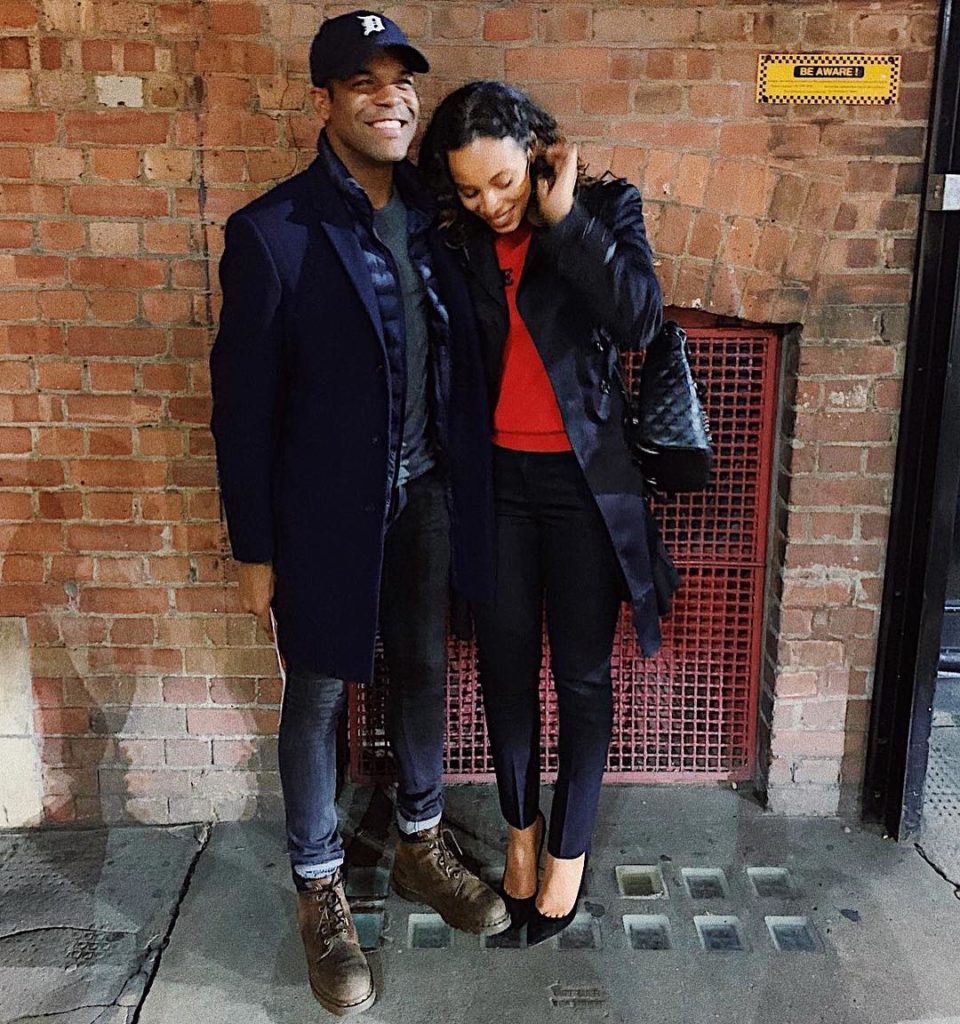 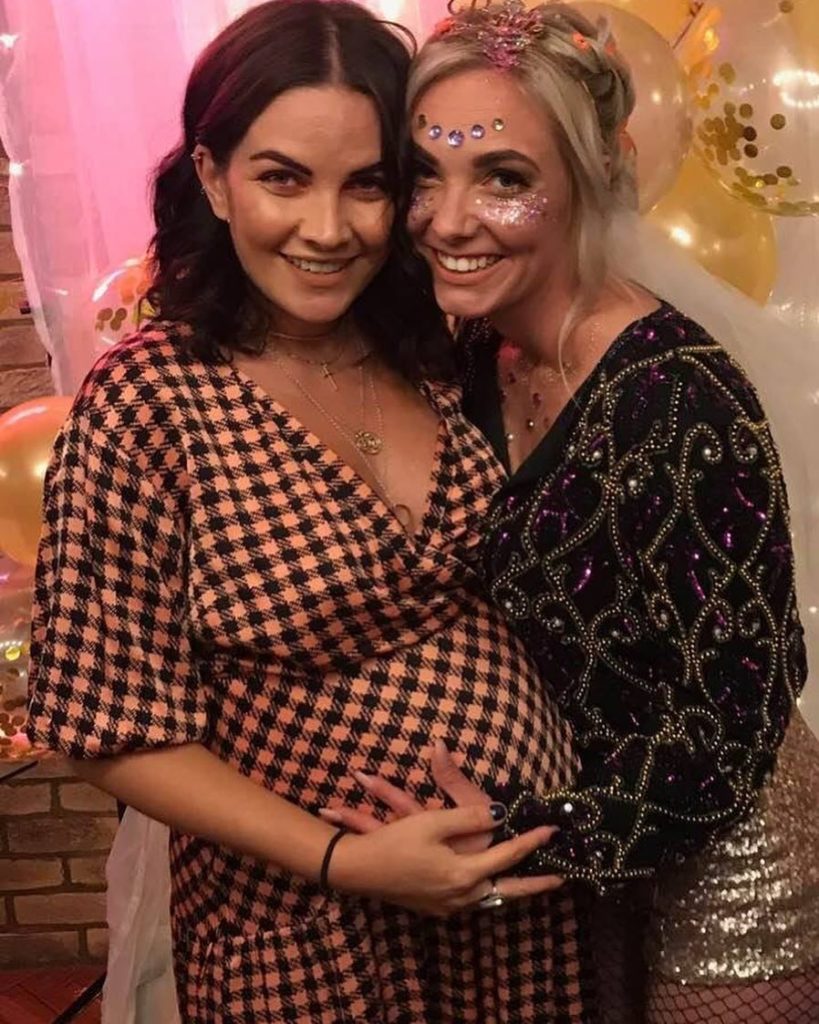 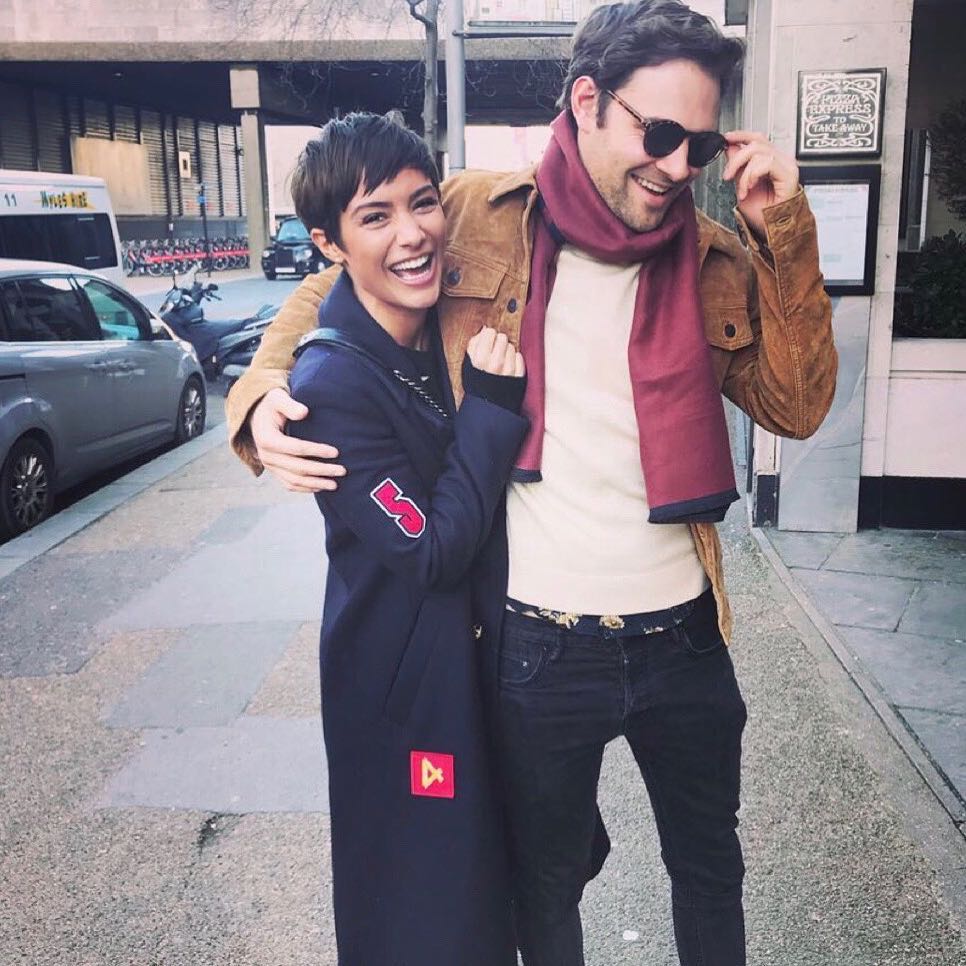 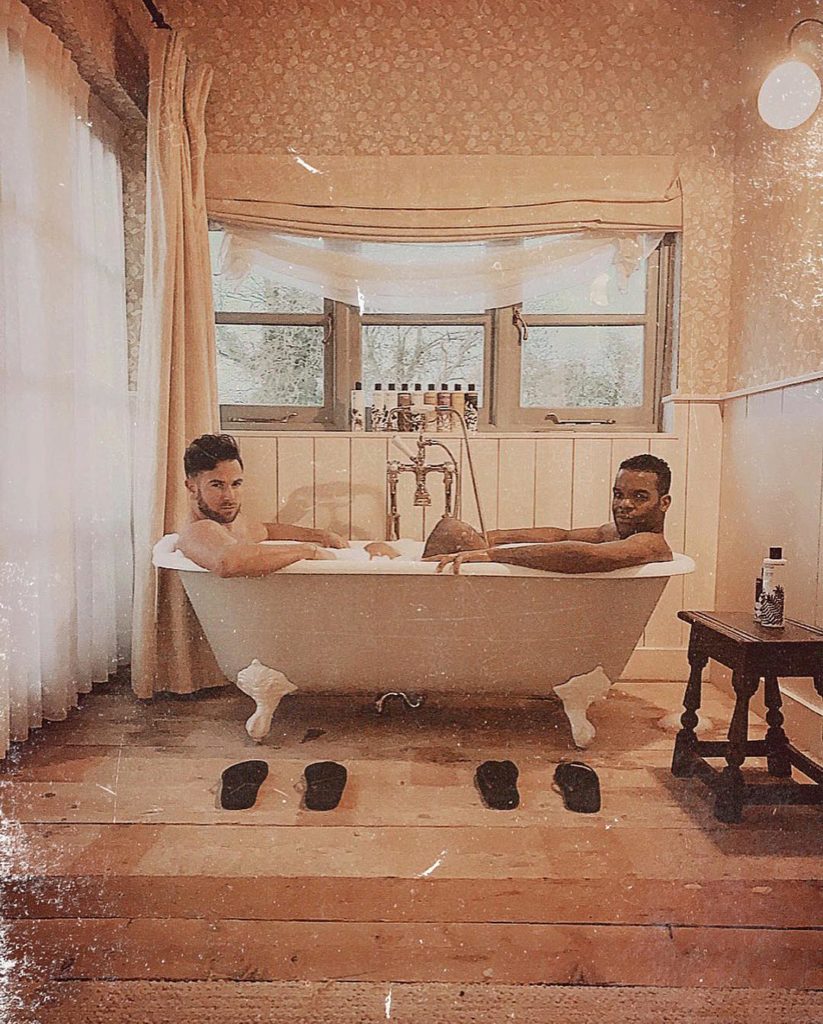