If you haven’t been watching Netflix’s Tiger King during the Lockdown then what exactly have you been doing?

The seven-part mini-series following big cat eccentric Joe Exotic has every element of the perfect documentary – a vicious rivalry between big cat owners, a conspiracy that one of them fed her husband to the tigers, and a plot-to-hire murder trial. You really couldn’t ask for more to spice up your life in quarantine.

If you have been watching you’ll be familiar with the name Doc Antle, the big cat fanatic with multiple wives whose zoo seems more like a mini-society than an animal park. But as well as being an animal wrangler, Doc was actually a trainer to Hollywood’s elite and his animals have featured in some pretty huge movies and pop videos.

We’ve compiled a list of everything Doc and his tigers have appeared in and some of these might shock you.

Newly resurfaced images have shown exotic animal handler Doc tending to one of his tigers as Britney prepares to take to the stage for her iconic VMAs performance of Slave 4 U.

But Britney’s Tiger King connections don’t stop there. It turns out she was actually sat next to someone who looked a lot like Carole Baskin at the same awards ceremony the very next year. What are the chances?

Can we talk about how Carole Baskin was sitting next to Britney Spears at the 2001 VMAs and the tiger used in the Slave 4 U performance was Doc Antle’s? pic.twitter.com/6jvCzdrO3V

And you thought it couldn’t get better than dancing with Britney. Doc is credited as being the tiger trainer in the 1994 production of Jungle Book. 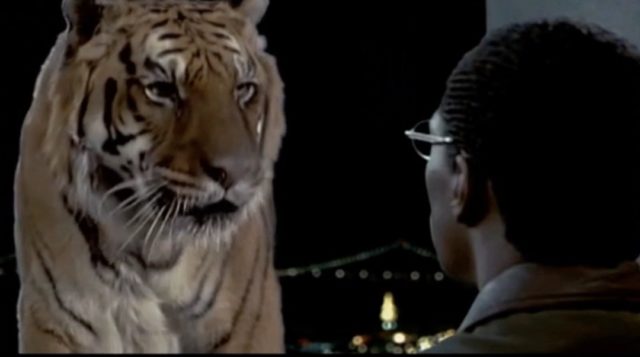 Doc’s animals featured in the 1998 version of Dr Doolittle. Dr Doolittle might be able to talk to animals but Doc Antle is clearly the true tiger whisperer. Back in 2003 Doc and his animals featured on The Tonight Show with Jay Leno. 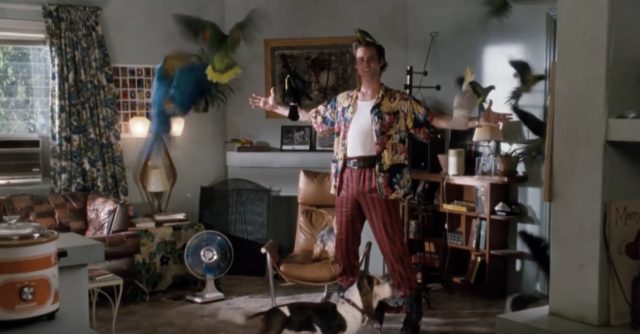 Doc Antle is credited as the principal animal trainer in the 1995 and 1996 Ace Ventura films Pet Detective and When Nature Calls. 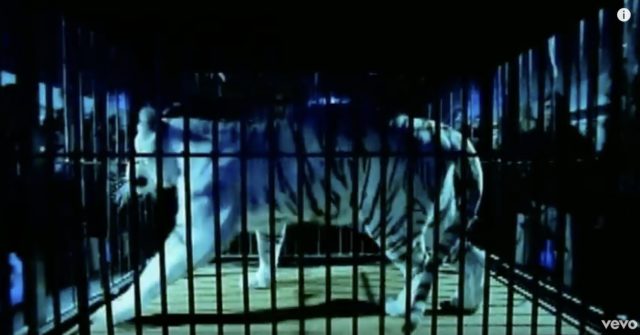 The tiger in Nas’ “Hate Me Now” music video? Yep that was Doc Antle’s too. 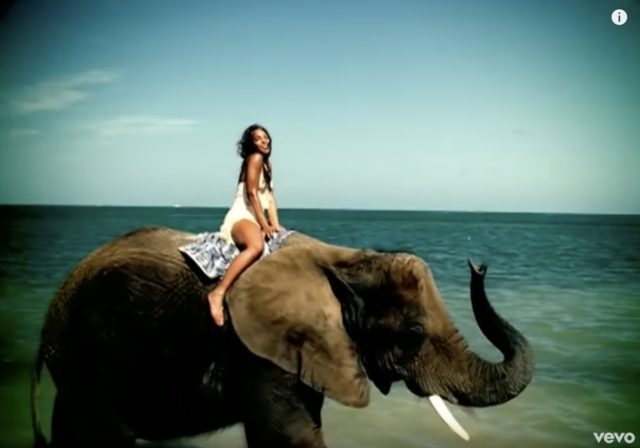 Not a tiger this time but the elephant in Ashanti’s classic “Rock Wit U (Awww Baby)” was provided by Doc Antle himself.

“Together Again” by Janet Jackson 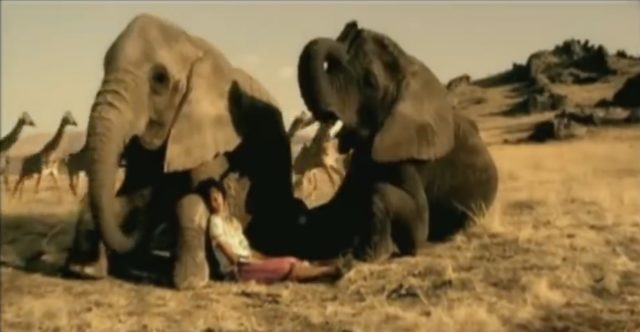 How many elephants does he own?!

The Late Show with David Letterman (1992) 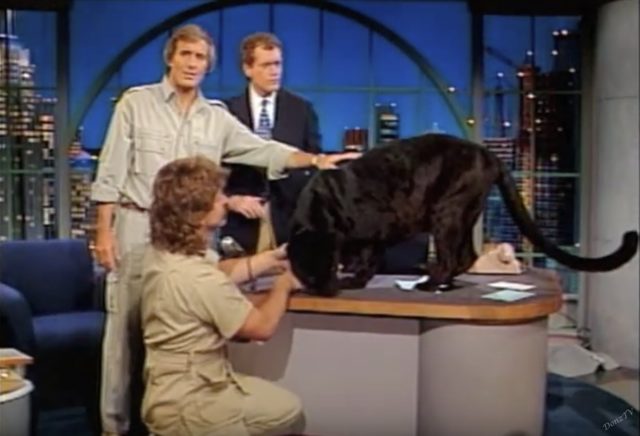 And finally, the one everyone cited as his proudest moment on Tiger King – Doc appeared on The Late Show with David Letterman in 1992.

• The 16 bizarre questions Tiger King on Netflix leaves you with