You find out a lot about the characters of the big cat world in the Tiger King documentary, like a lot. I feel as though I’m long-term friends with most of the cast now, I know their private lives so much. But one thing you don’t learn about them is what they’re actually like in the real world. The Instagrams of the Tiger King interviewees helps share a little insight into that.

A few of them have quite seemingly normal lives on Instagram, they take selfies and go out with friends. Hell, a load of them are even verified. Here are all the Instagrams of the people featured in Tiger King on Netflix.

Yes, the Tiger King himself is on Instagram. Well kind of, he hasn’t posted from inside his prison cell – yet. Joe’s Instagram is full of his personal life – lots of pictures of his husbands, the animals, even legal documents and a few selfies. He’s not verified which is a crime in itself and he has 47k followers. Joe Exotic’s Instagram handle is @joe_exotic and yes, a lot of his photos now have “free Joe Exotic” comments on them. 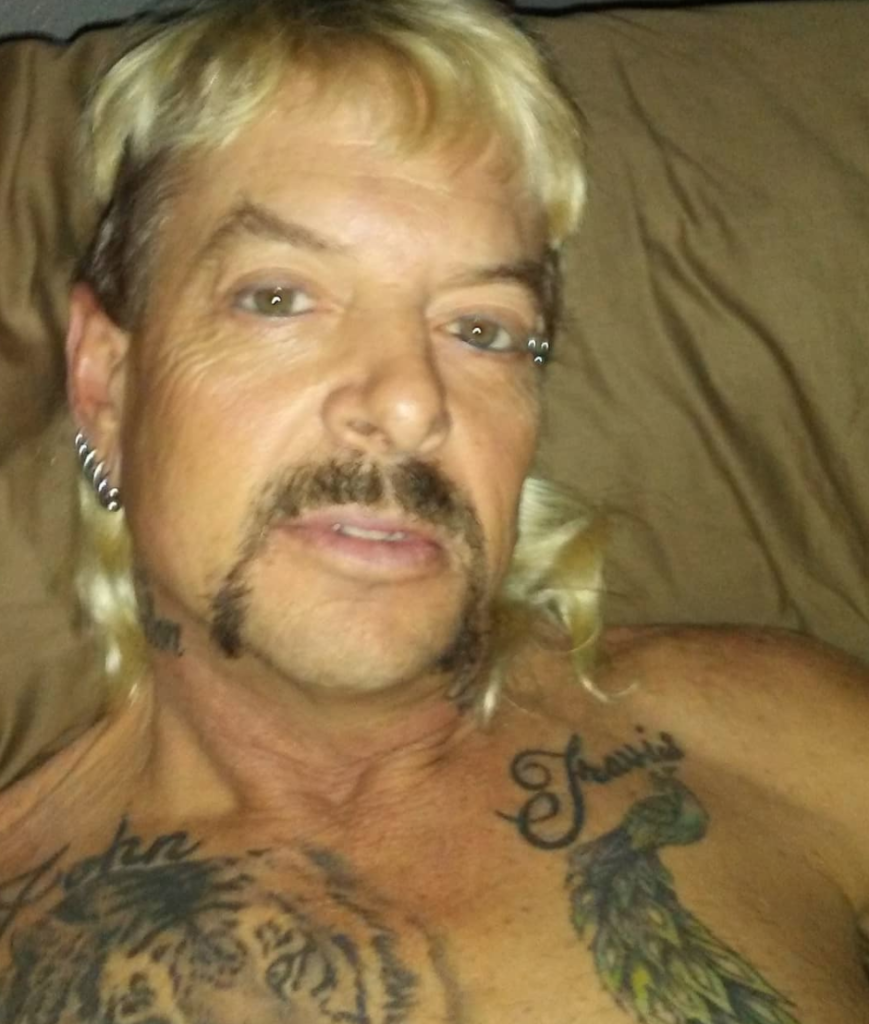 I doesn’t look as though Carole Baskin has a personal Instagram account, so unfortunately no selfies captioned “hey cool cats and kittens”. Her zoo, Big Cat Rescue, does have an Instagram account though, and Carole very very occasionally features on it. 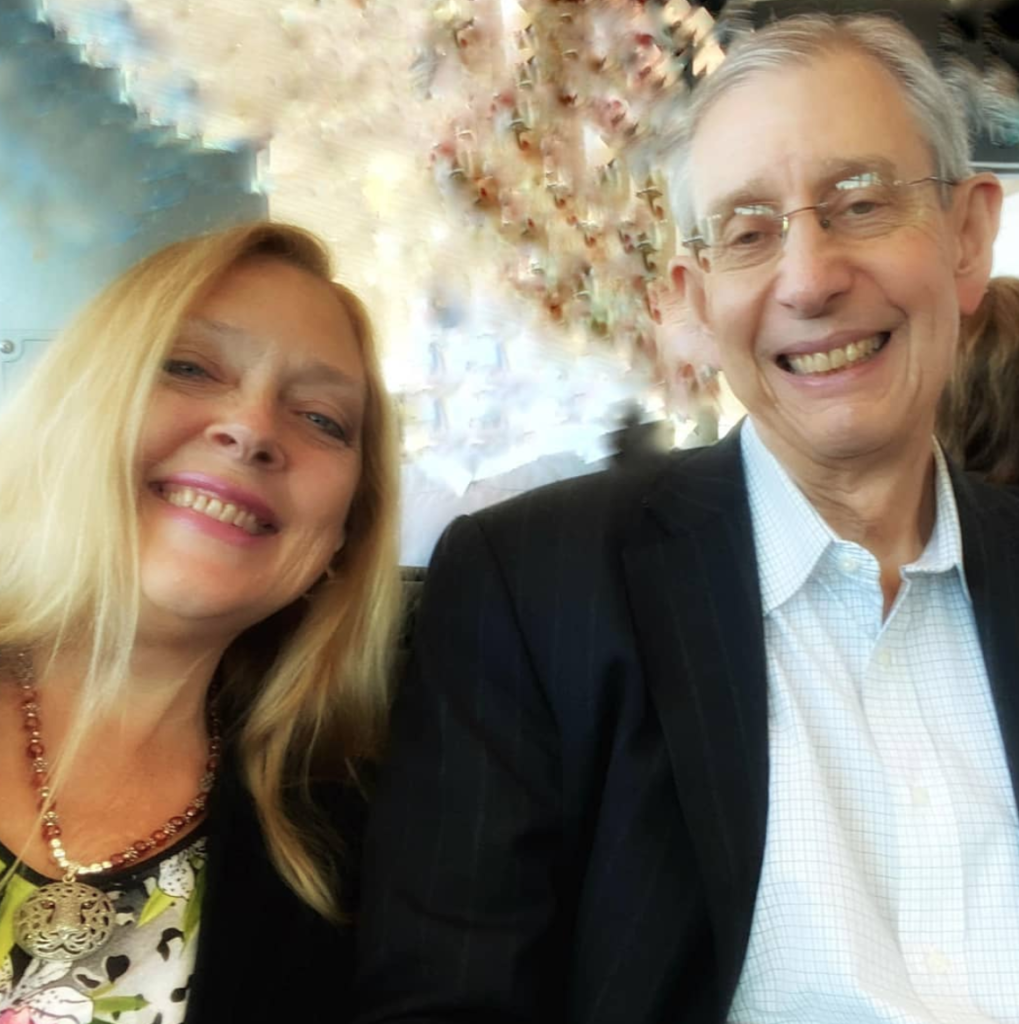 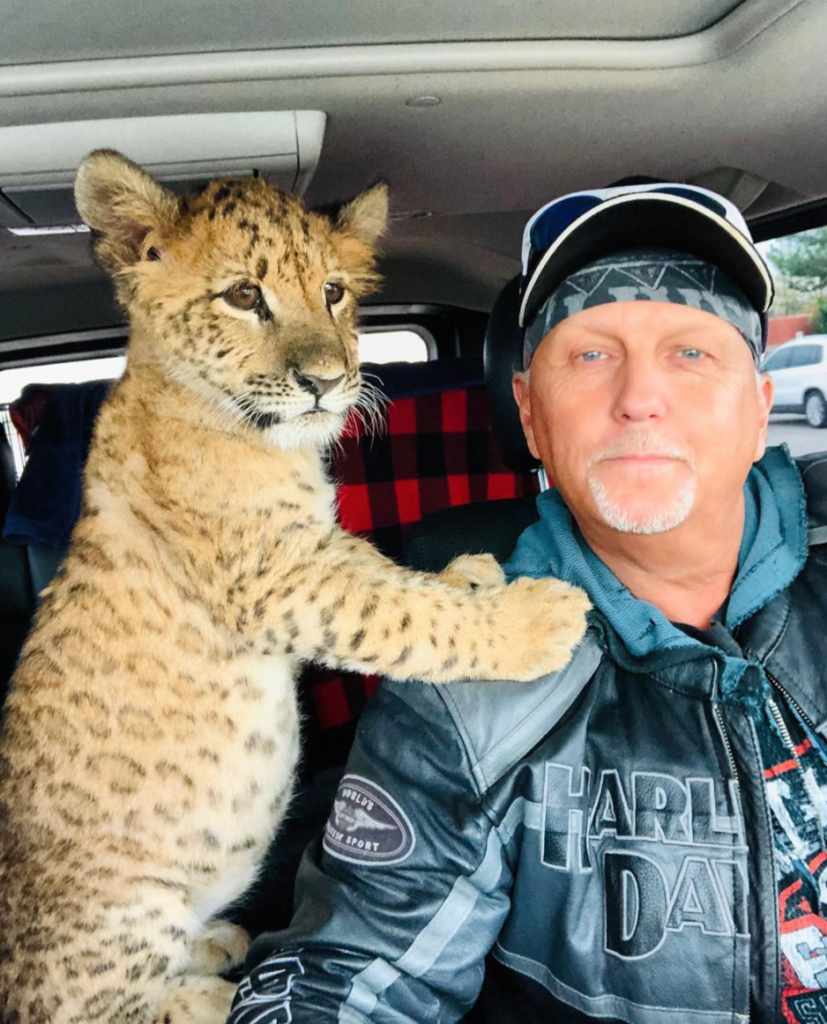 Jeff Lowe also doesn’t seem to have a personal Instagram account, but the account for his new zoo has loads of pictures of him and his wife Lauren on it. It’s more half a zoo account, half a Jeff and Lauren account. It’s @oklahomazoo and has 31k followers currently. 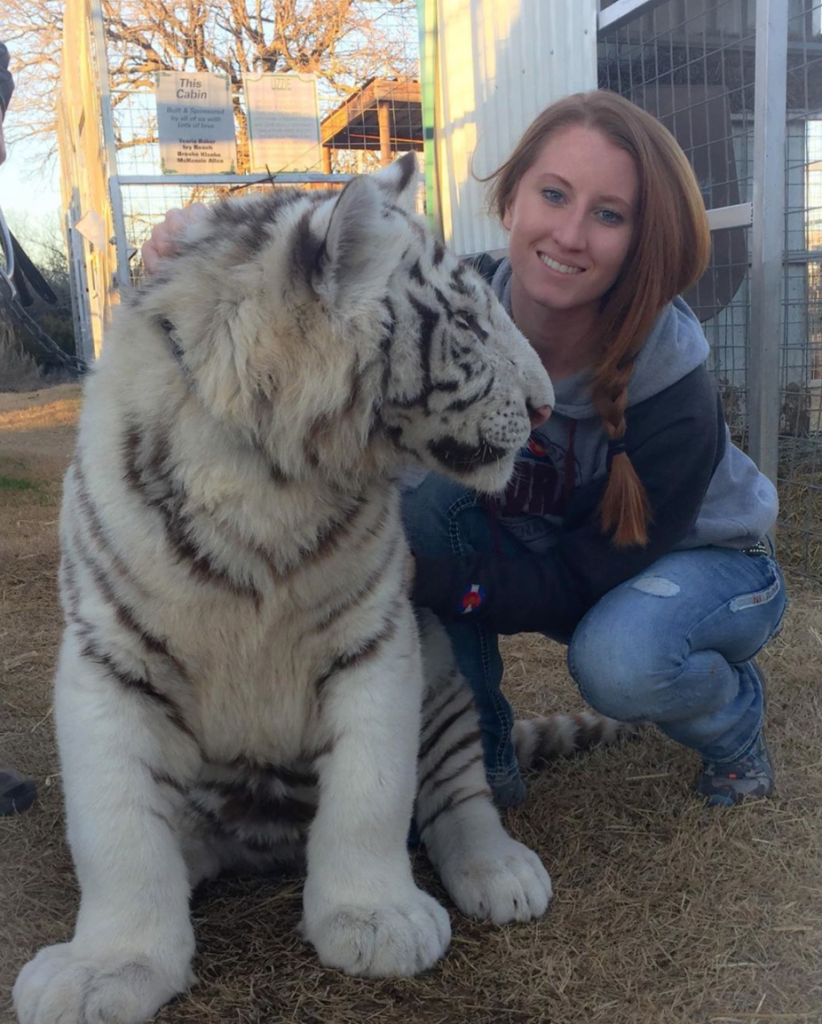 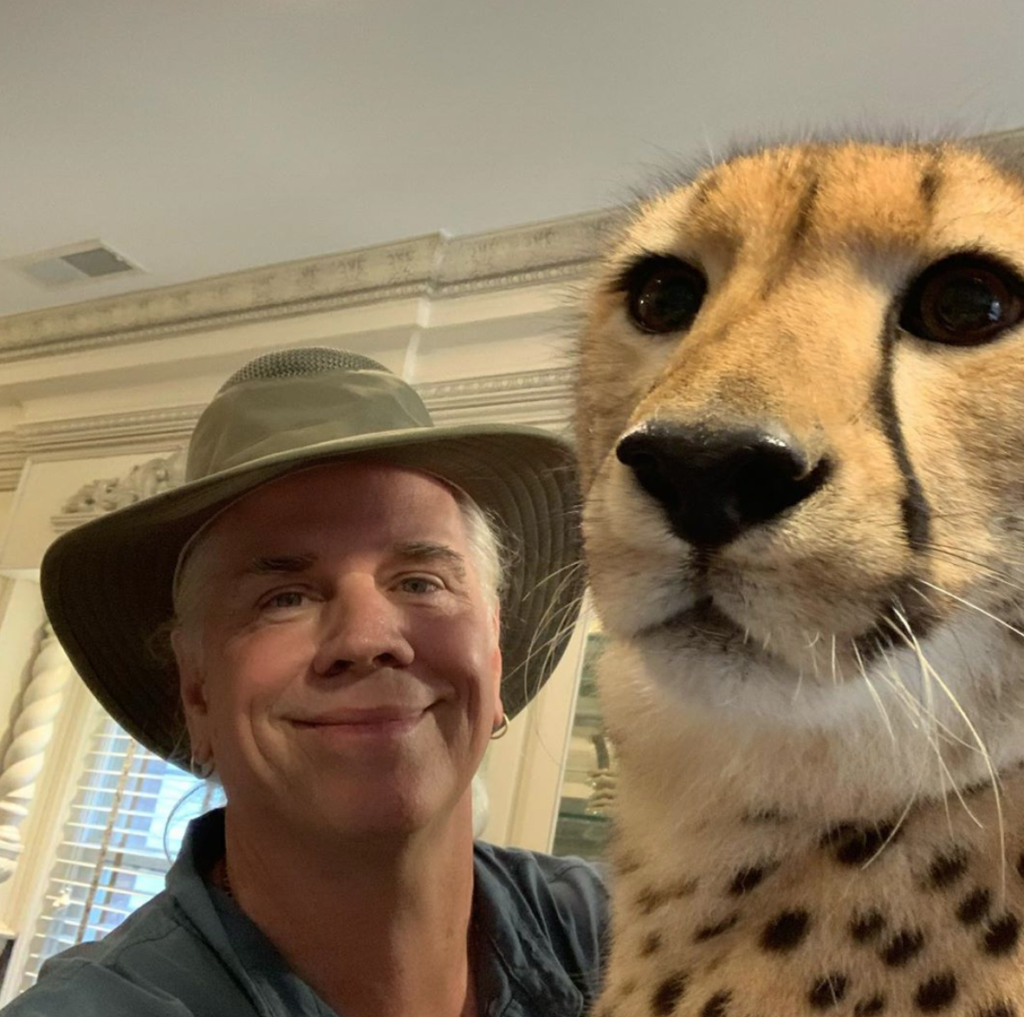 Zoo owner, Dr. Bhagavan Antle, is absolutely living on Instagram. He’s got videos of him feeding elephants, pictures of him posing with animals and some of the girls who feature on the Tiger King documentary feature on his Instagram page too. Not to mention the fact he’s verified and has nearly 400k followers. He really has come through all this on top, somehow? 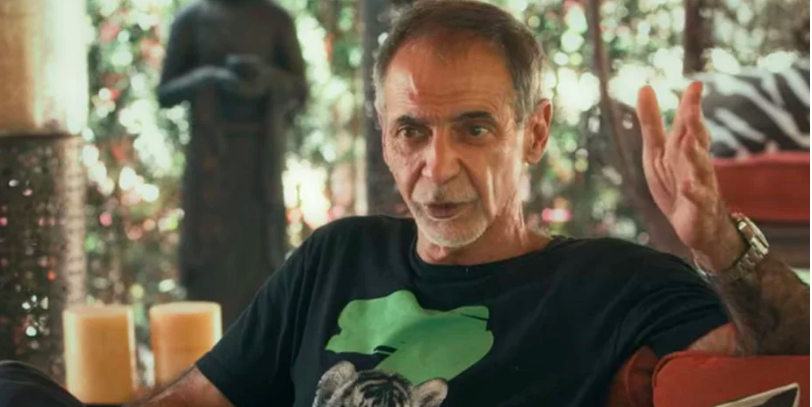 Mario Tabraue is introduced in the documentary as being one of Miami’s biggest ever drug dealers and owner of a extensive private zoo which nobody can gain access to.

Since the Netflix Tiger King documentary, it seems like life has returned to normal for Mario Tabraue. His verified Instagram profile is full of him sharing photos of the animals at his private zoo. He’s also been sharing on his story the positive feedback he’s been getting since the Netflix documentary was released. He has just under 50k followers and his handle is @mariowildlife. 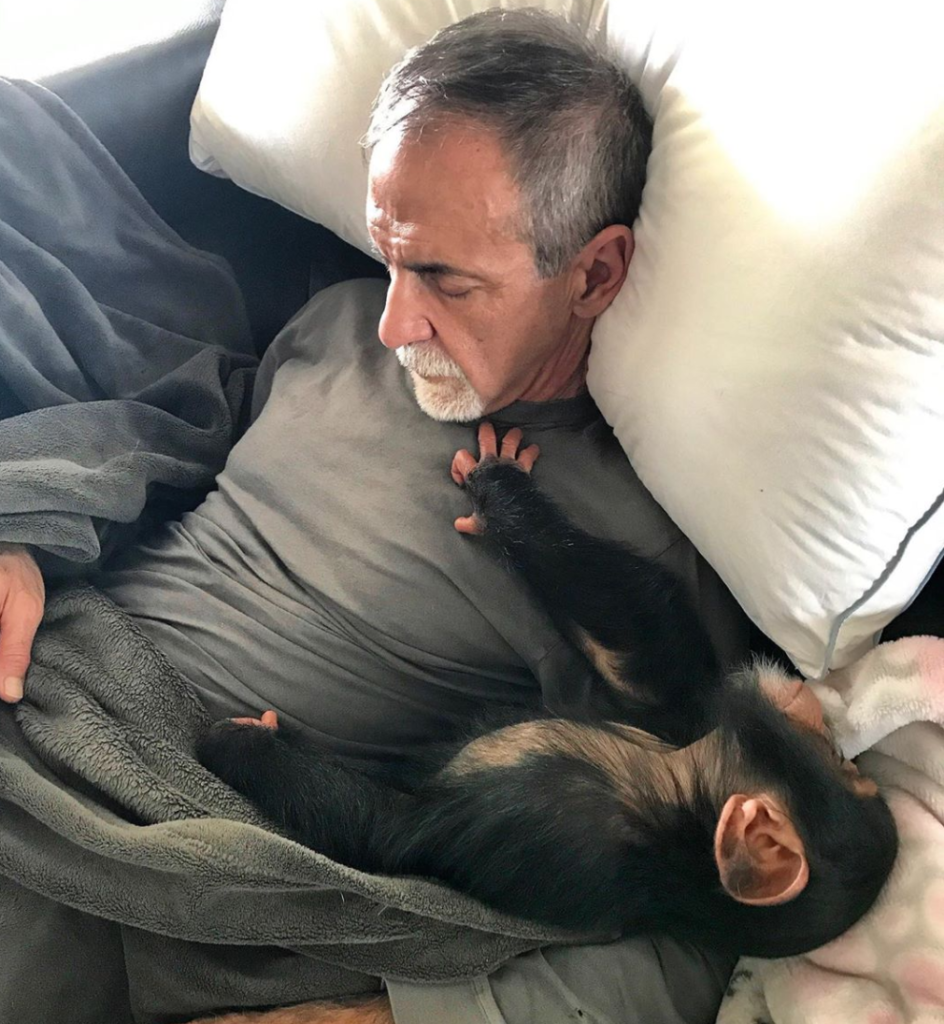 James has a pretty redundant Instagram account. His last post was in 2015 and it was just a picture of an empty bar. After he jet skied into Tiger King you’d have expected so much more from him, but no – this is his life now. His bio claims he is a “bar consultant, concert promoter, artist management and owner operator of Wakezone Watersports in Florida”. 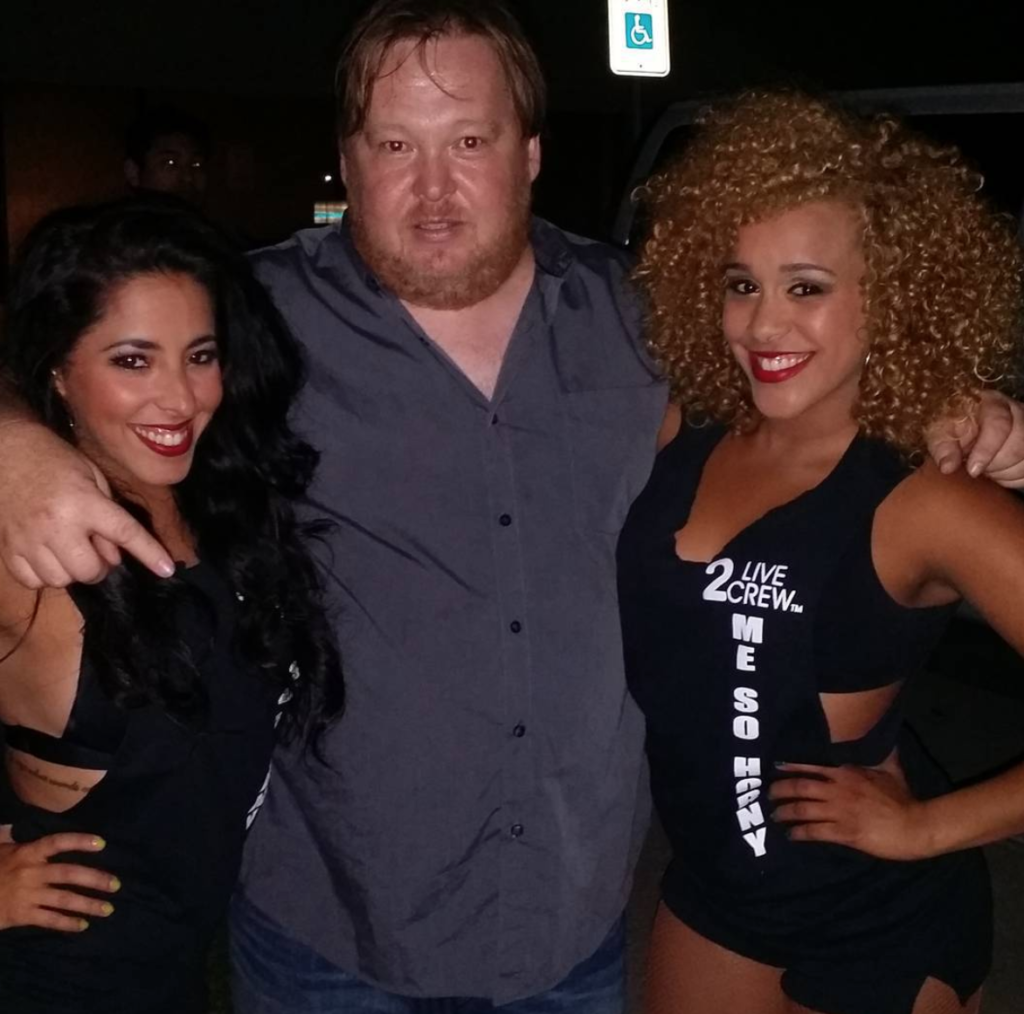 His handle is @jamesrocks73 and he has 200 odd followers.

On December 11th 2017, Joe Exotic married Dillon Passage. And now, after Joe was put in prison, Dillion seems to be living a pretty life. His Instagram shows him chilling out on the beach and at festivals with friends. He has just over 5,000 followers and his handle is @dillert_lclm. 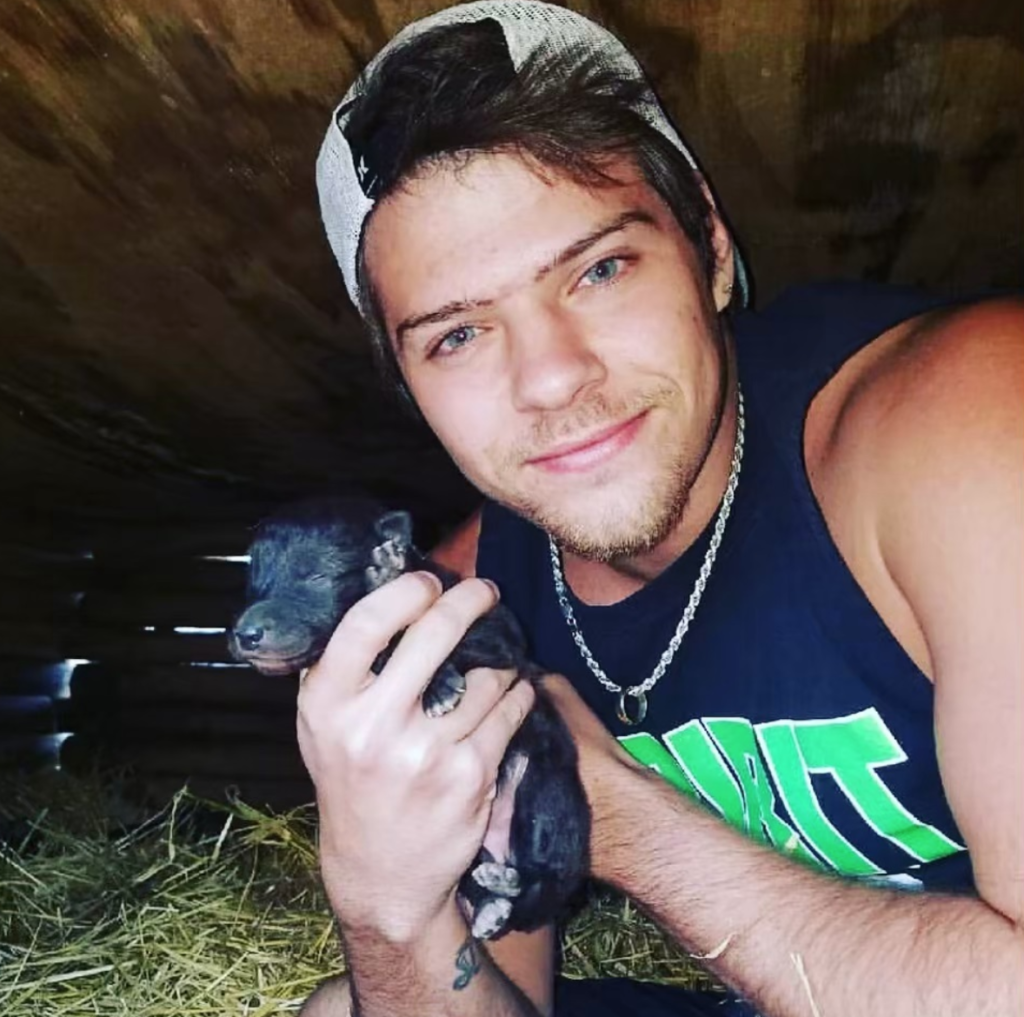 There is an Instagram account which claims to belong to Joe Exotic’s husband John Finley, but the account isn’t used anymore. It only has four posts and currently 575 followers.

If you can’t get enough of Tiger King (same), here are some more stories for you:

• Which of Joe Exotic’s songs slaps the hardest? A definitive ranking

• What is Jeff Lowe from Netflix’s Tiger King up to now?