Tiger King: Murder, Mayhem and Madness on Netflix is filled with big cats and even bigger characters. After your classic Joe Exotics and Carole Baskins you get people like the mysterious and a lil bit creepy Jeff Lowe.

*Contains some spoilers for Tiger King on Netflix*

Towards the end of the limited series, it looks as though Joe Exotic has lost everything at his zoo and it’s all being taken over by Jeff Lowe. The tension is high and it even gets hinted at that Jeff Lowe might have had something to do with the Carole Baskin murder plot.

So what was next for Jeff? Is he in prison? Did his elaborate plans for a huge new zoo with his wife Lauren every materialise? Here’s everything you need to know. 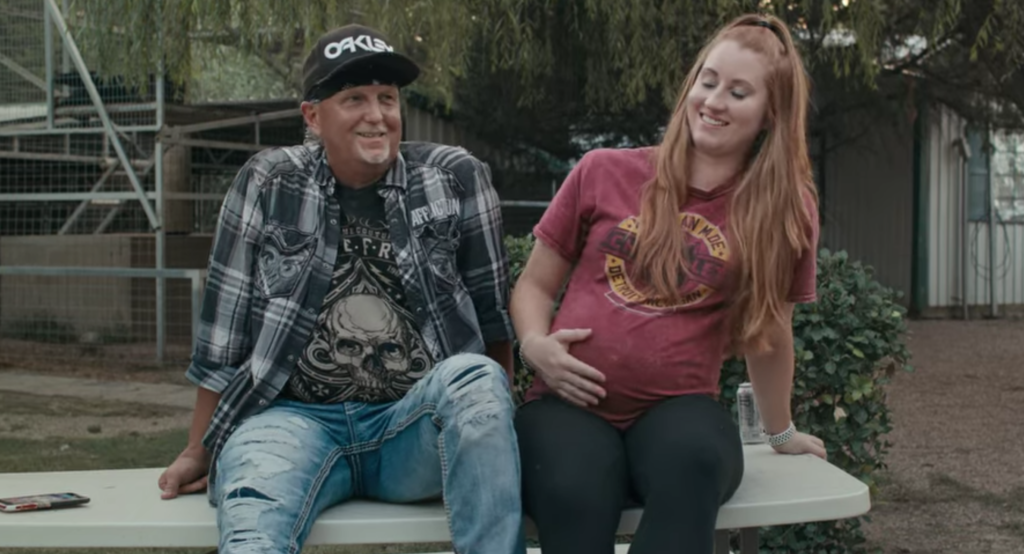 Jeff bought Joe Exotic’s zoo off him, and he’s now renamed it from GW Exotic Zoo to Greater Wynnewood Animal Park. In true narcissistic Jeff Lowe style, there’s a page on the GW Zoo website which is just about him. It’s called “Meet the CEO” and it shares a little bit about Jeff’s early life and how he got to where he is now. It reads: “Jeff’s grandfather founded the Robbin’s Brothers Circus in 1928. Later sold to Ringling Brothers where his grandfather continued to work for years. Jeff has been around big cats since he was a toddler. Later in his life, Jeff went on to work with Robbie and Evel Knievel, as well as the musician Prince and several other famous faces.

“His love for big cats is what brought he and his wife Lauren to Wynnewood Oklahoma to create the Greater Wynnewood Exotic Animal Park LLC in Wynnewood which is the largest privately owned exotic animal park in the United States accredited by the United States Zoological Association, housing over 230 tigers and lions.

“Since February of 2016 the park has grown leaps and bounds adding many more attractions, restaurants and shows.” 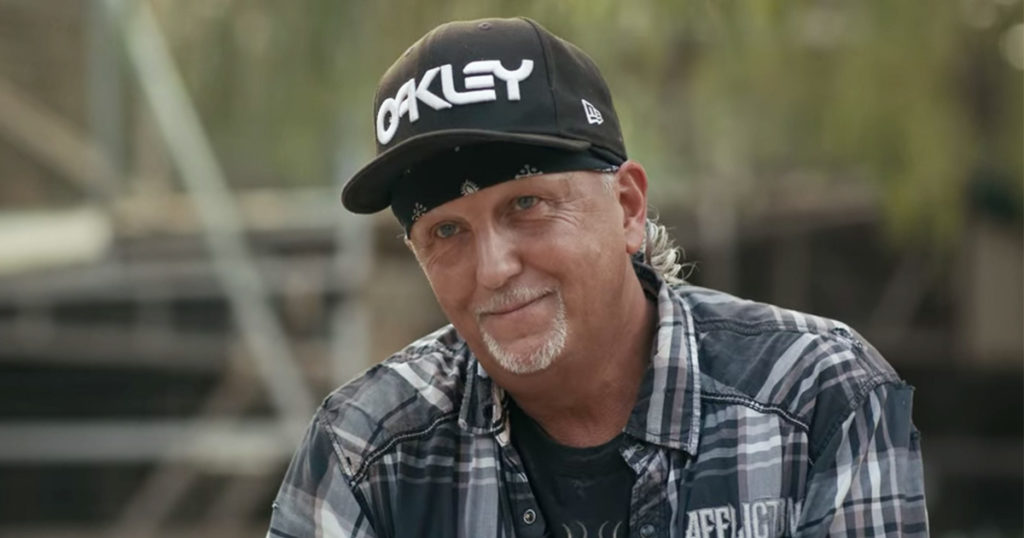 The zoo is still up and running, and you can buy tickets to go and visit it. The most expensive ticket is a “deluxe private playtime” for $80 and general admission is $15.

According to Bustle, the zoo is still open, despite social-distancing recommendations due to coronavirus (COVID-19). Bustle reached out to inquire whether it was open to the public as usual, and the zoo confirmed that it is, adding that it’s located “in a rural area. For people to visit they can still practice their ‘social distancing’ while enjoying spending time being out doors.”

Jeff and Lauren Lowe are still together

On the Instagram account for his new zoo and the GW website, there are loads of pictures of Jeff and Lauren Lowe together. In episode seven of Tiger King on Netflix, Lauren was pregnant and Jeff was showing off the young, good looking au pair they were going to get. 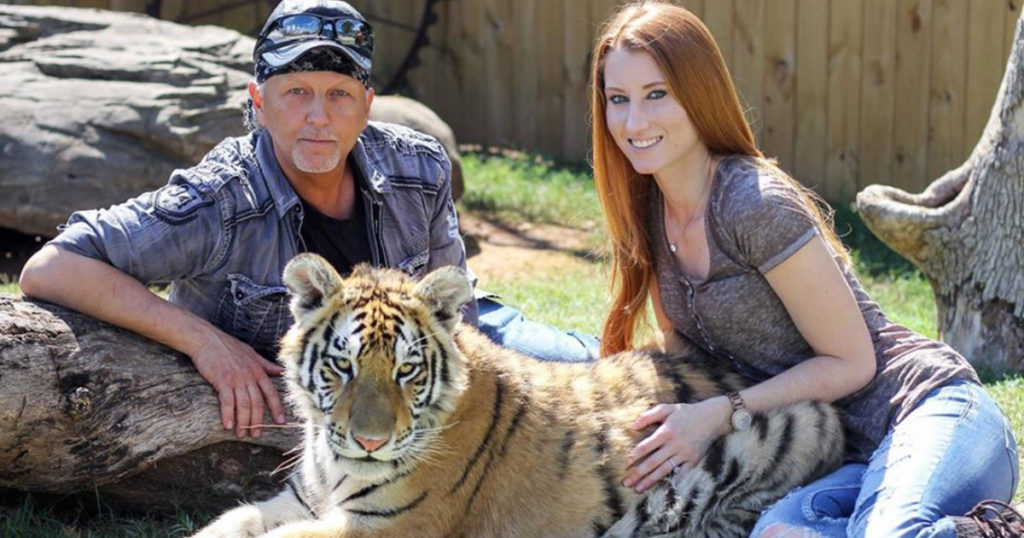 The series was filmed around five years ago, and Lauren has since had the baby – a little girl called Sarah. They posted a picture on Instagram captioned: “We like to introduce our newest little member of the zoo family. Sarah” 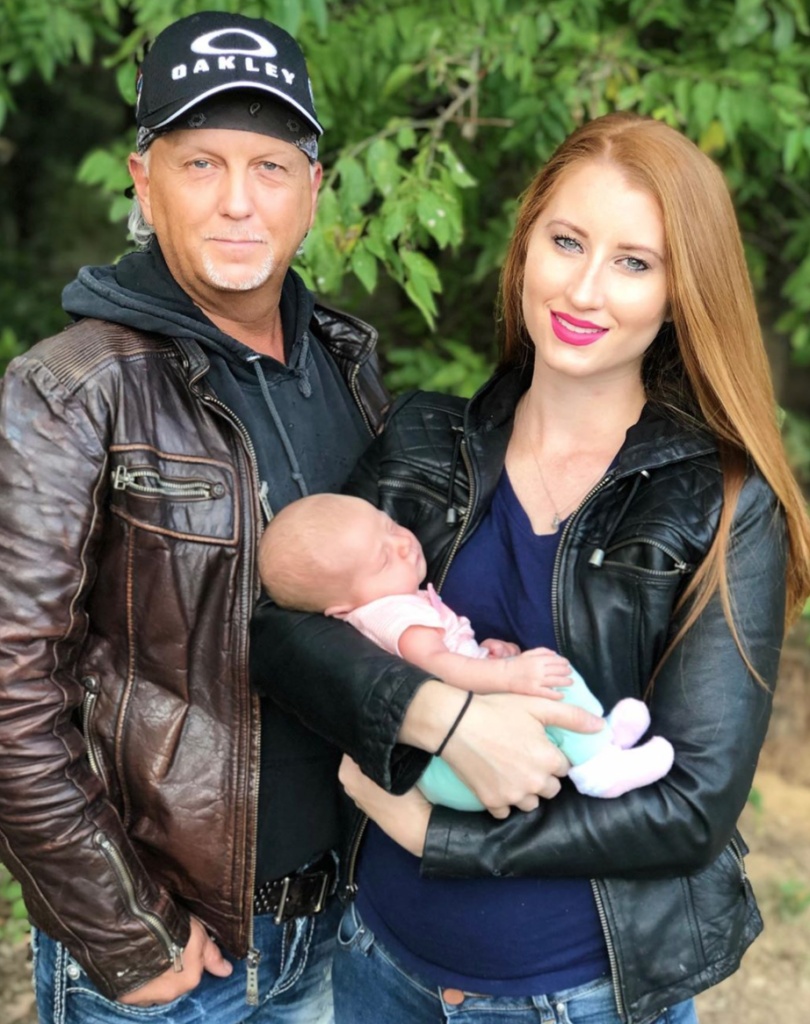 And, in a much more recent post, the couple announced they got their “hot nanny” after all. They posted a picture, saying: “Our #hotnanny is here!!” 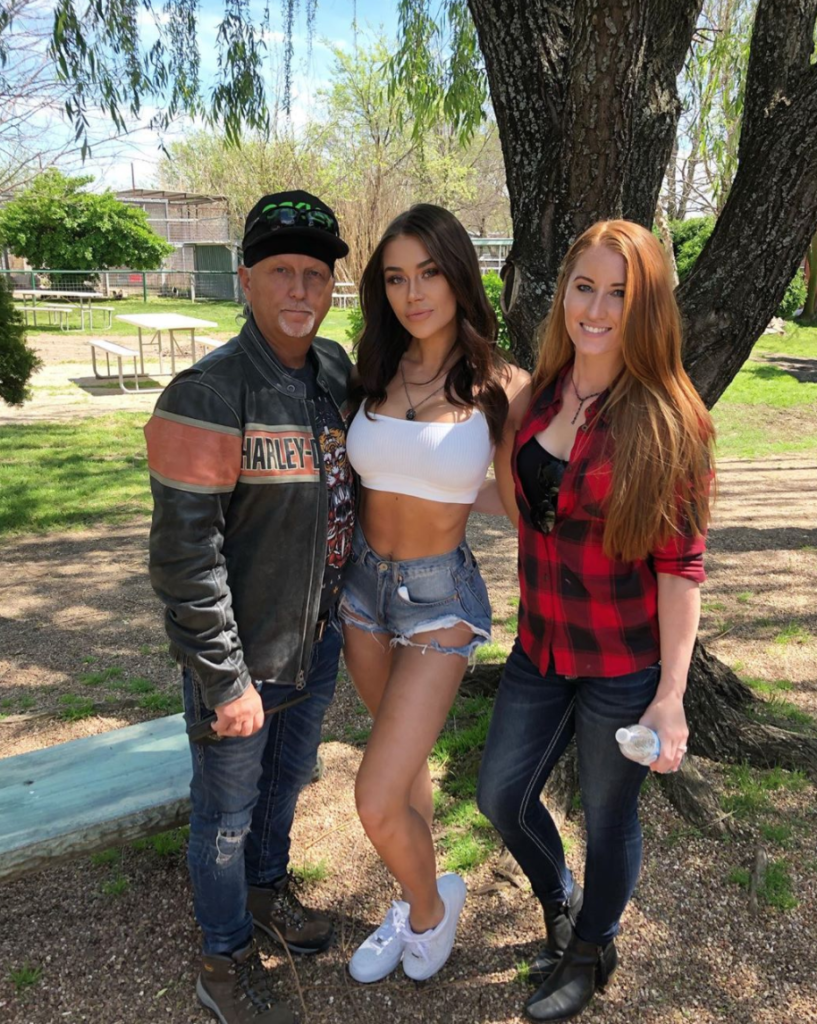 His new zoo is opening soon

Yep, Jeff Lowe still has huge plans to open a completely new zoo. He is said to want to move away from Joe Exotic’s image as much as possible and is opening Oklahoma Zoo in Spring/Summer of this year. The website is up and the Instagram is already full of pictures. The new zoo will be at a new location in Thackerville, Oklahoma.

In a Facebook post, Jeff Lowe announced: “We think it’s best to let this zoo die with Joe’s conviction and not make the next generation of animals to live here forever suffer his outrageous behaviour and reputation. There is SO MUCH MORE to be revealed about Joe and his crimes against animals, and we don’t want to be associated with him any longer.” 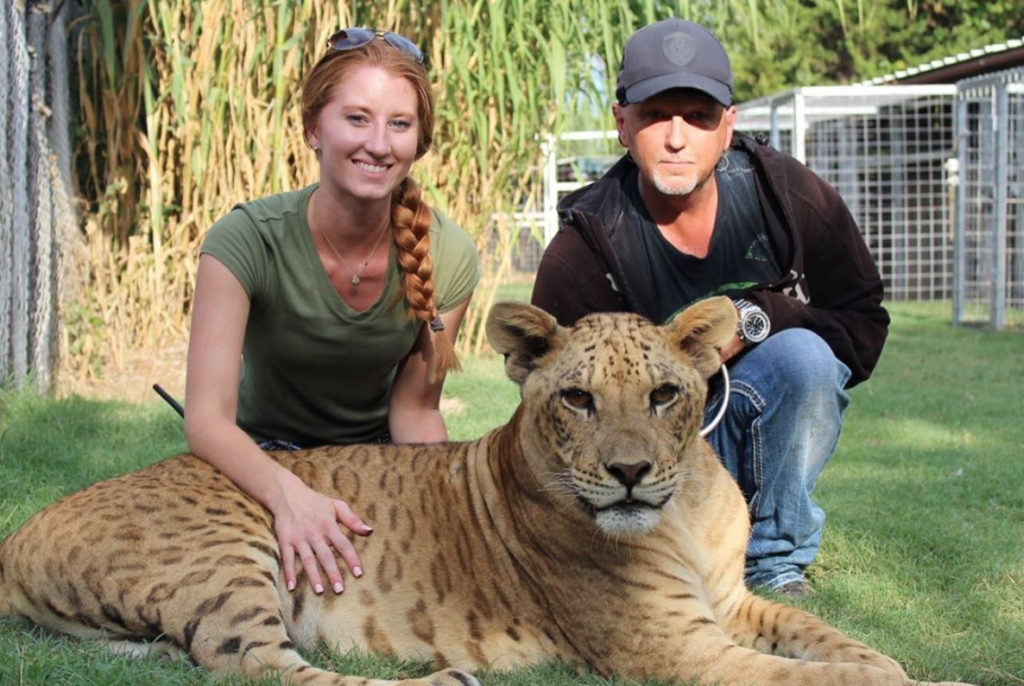 If you can’t get enough of Tiger King (same), here are some more stories for you: