A recently-elected Students’ Union president was pictured dressed as a Holocaust victim at a house party, it has emerged.

Sam Farrell, from Edge Hill University, also made jokes on Facebook about the Holocaust when sharing the line-up of a festival.

The photos of Sam at a fancy dress party show him dressed in striped pyjamas with a prisoner number. When he uploaded the pictures to Instagram he captioned them: “In dire need of a shower after last night’s social #gassed.”

Jewish students at Edge Hill told The Tab the photos and screenshots were brought to the attention of the SU multiple times prior to Sam’s election, but no action was taken.

“I felt as if the voice of Jewish students was being ignored,” one Jewish student told The Tab. “It is adding to the issue of the erasure of antisemitism. I should be allowed to feel safe at my university as this is somewhere where I live and work. This is not a community that is welcoming.” 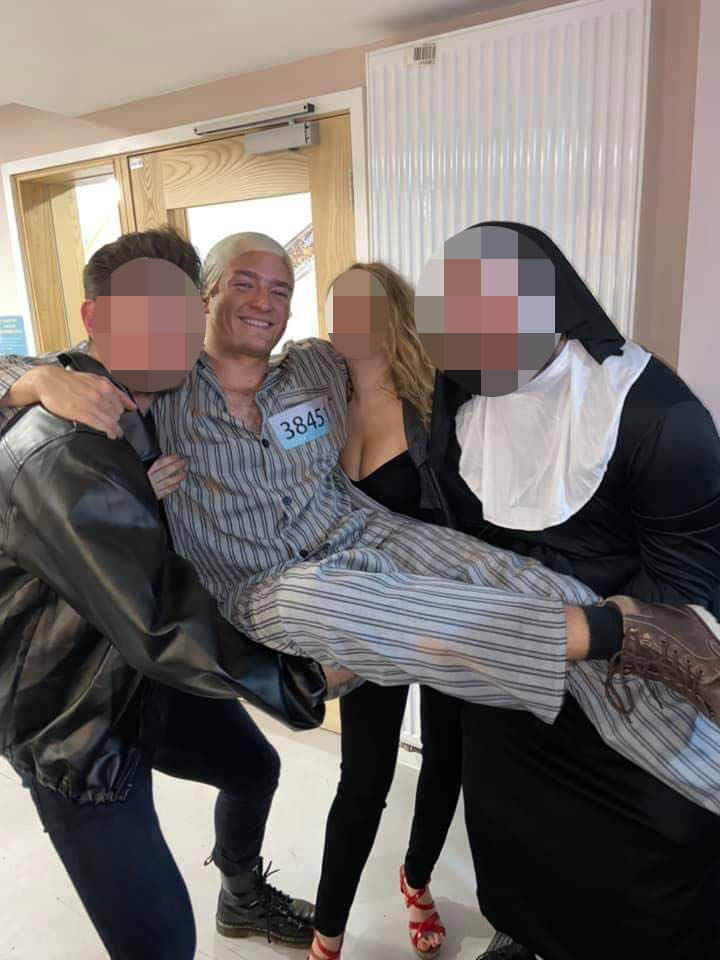 In a statement on their website, Edge Hill SU says Sam “fully co-operated and apologised in writing for the upset his behaviour had caused.”

“He fully understood the severity of these accusations and was also given an appropriate disciplinary sanction following a thorough investigation,” it read.

Sam told The Tab he was “deeply sorry” for his actions and that he intends to learn from past mistakes.

“I only hope I can convey how genuine I am when I say that I now realise how naïve and ignorant my past behaviour was,” he said. “It was wrong, it will not happen again, and it should not have happened in the first place.” 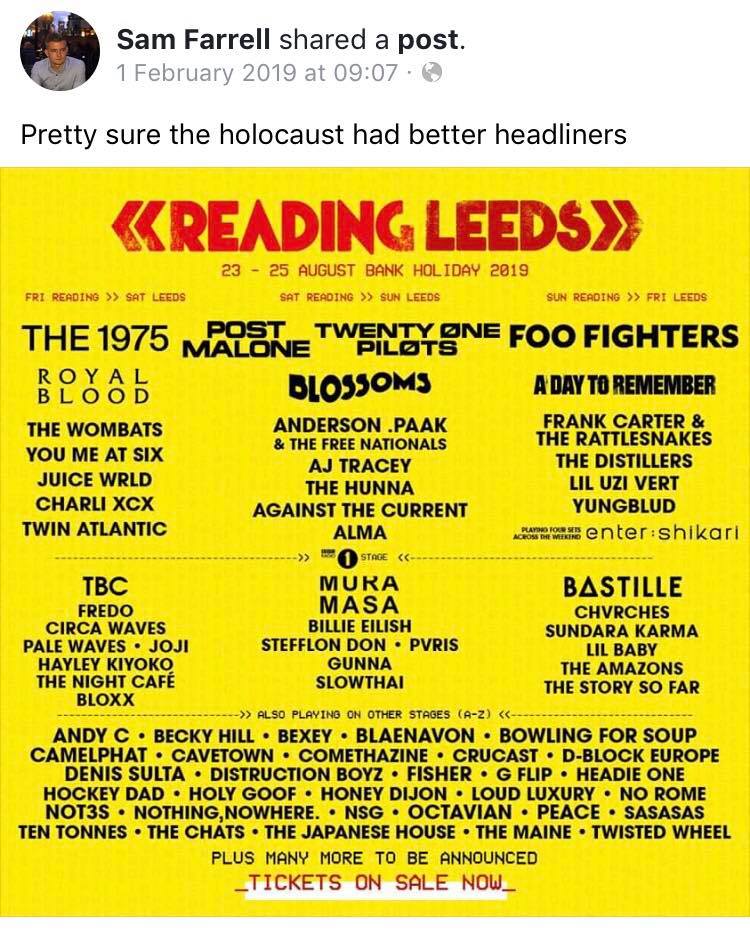 Sam’s election drew criticism from the National Union of Jewish Students, who said in a statement today they were “concerned” he had been allowed to run.

Edge Hill SU election bylaws state “complaints can only be made against a candidate’s behaviour during the time that they are a candidate in the election”.

“As a Jewish disabled woman I was told to stop complaining,” an Edge Hill student told The Tab. “I was being silenced and not listened to. It felt like the Students’ Union didn’t have the resources or the confidence to deal with anti-semitic incidents.” 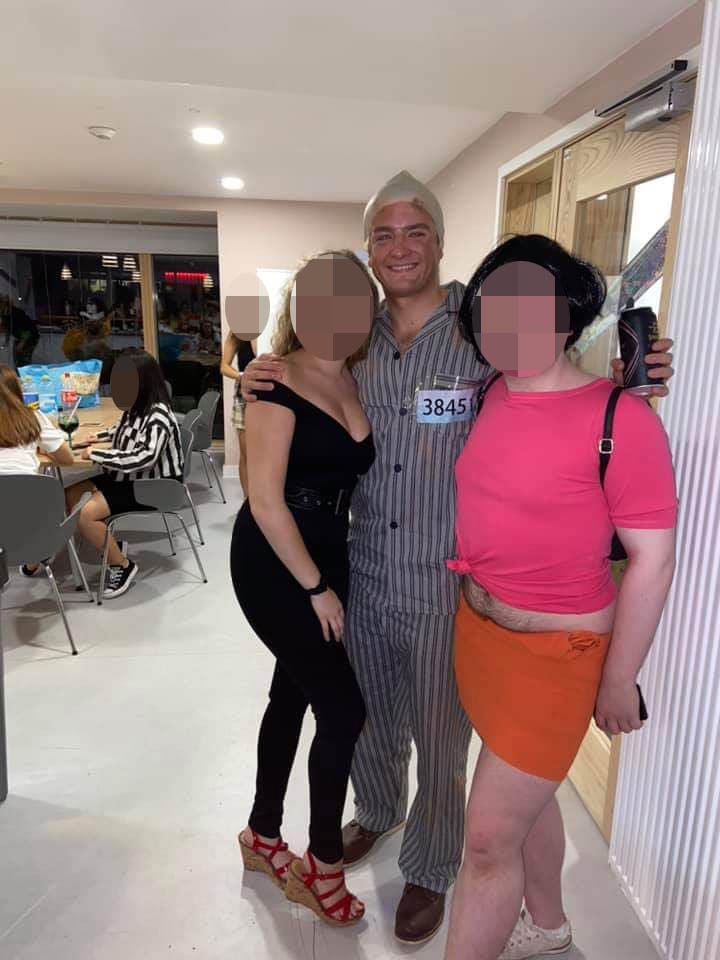 In one screenshot, dated February 2019, Sam shared the line-up to Reading and Leeds festival with the caption: “Pretty sure the Holocaust had better headliners.”

“I was offered no support whatsoever from the SU team,” One of the students who complained to the SU told The Tab. “I felt completely forgotten about.”

Another said: “How could someone who had made so many disgusting remarks be allowed to run for the most senior role in the Students’ Union?”

Sam told The Tab: “Despite what my past posts may suggest, I do understand the severity of making light of events from history, especially when that history plays a fundamental role in reminding us of the needless persecution of others.

“I am deeply sorry for the hurt and pain caused by posts on my social media accounts.

“It was never my intention to deliberately offend or to make any student feel unsafe at Edge Hill campus, and it causes me great pain to think that I would make someone feel excluded from their university or Students’ Union.” 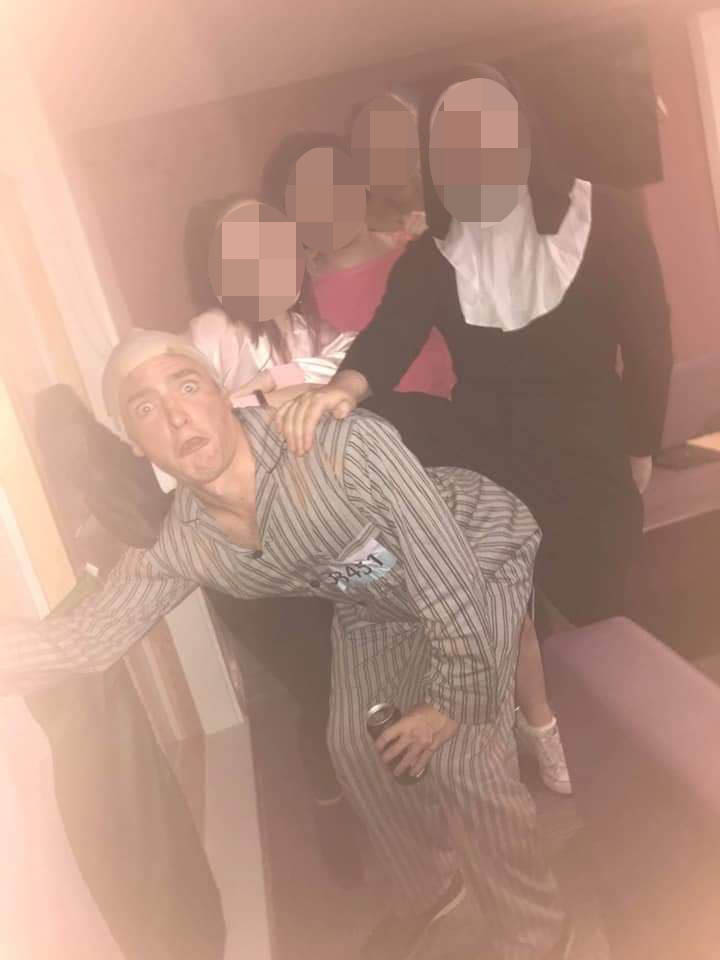 He continued: “Despite what my past posts may suggest, I do understand the severity of making light of events from history, especially when that history plays a fundamental role in reminding us of the needless persecution of others.

“I will not attempt to justify the behaviour by saying it occurred before I was nominated for SU President, but instead want to learn from past mistakes.

“I now understand that my actions affect far more than myself or even my immediate family and friends, and that, as a public figure within Edge Hill University, I am held to a standard that should set an example for other students and for the university as a whole.

“I truly am sorry for any harm I have caused. As much as anything else, I want students to feel safe and comfortable to approach me with their issues, and in order to do that I need to educate myself further and take on board the concerns that have been raised.

“I will do everything I can, including any training required of me, to build that trust with the students I aim to represent, and I will commit myself to doing what is needed to rebuild any relationships that my past actions have fractured.”

You can read the full statement from Edge Hill SU here.