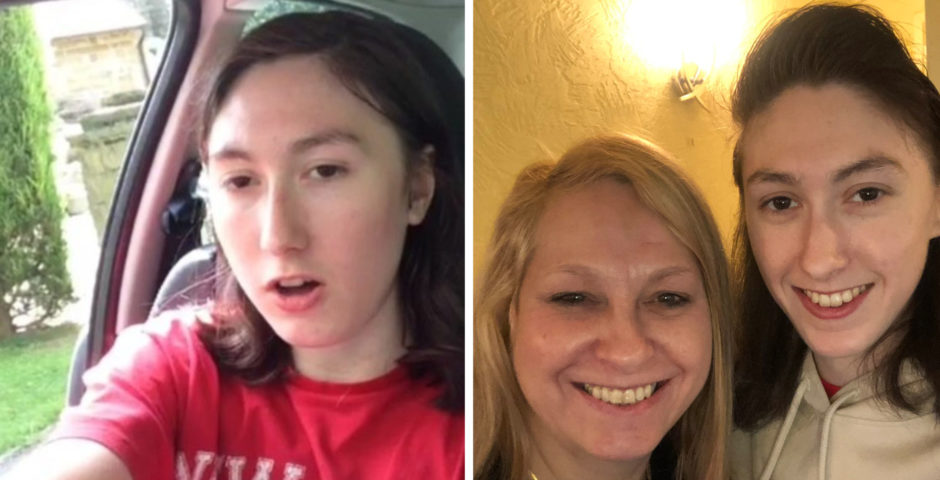 ‘I’m in my mum’s car’: What happened to the girl from the viral Vine?

Few online videos have done as much to sum up the best of weird British humour (and people) as the “I’m in my mum’s car” Vine. A classic as soon as it was released, there was just something so awkward about how it was chopped together, from the pauses in-between those poetic lines of dialogue to the inclusion of her mother as an extra, everything about the video just screams “we’re British, we’re awkward, and avoid Yorkshire at all costs”. It is so well planned, yet so seemingly chaotic – what makes it so funny is that neither seems aware of this.

Unless you’re big into TikTok, you probably haven’t seen much of the girl from the Vine since, but she’s maintained an active social media presence, believe it or not. For those not familiar with the original or needing a refresh, here it is in all its glory:

What’s the story behind the “I’m in my mum’s car” Vine video?

In July of 2014, Tish Simmonds of Huddersfield was, like lots of other teenagers at the time, making stupid Vine videos in her spare time. One of those was of her sat in her mum’s car. The video blew up as soon as it was uploaded, so much so that literally a day later she announced that she would be stopping videos due to the bullying she received:

However this wasn’t the end, and it wasn’t long before she was back again, appearing on Nick Grimshaw’s BBC Radio 1 breakfast show. Tish went back to making Vine videos again, several of which can be found here:

What has Tish Simmonds been up to since?

In what is probably going to be the biggest “what the fuck” moment of your day, Tish currently has over 100 thousand followers across her Facebook, Instagram and Twitter (where obviously she has a verified blue tick). Her bio has an email for bookings, so consider your next work do sorted.

In 2018 she attempted to crowfund for a documentary film about her life and the pressures of dealing with fame. Here’s the trailer:

Regarding her online content career, you’ll be gassed to hear that she was one of the many Vine users that moved over to TikTok, and she still makes some (questionable) sketch comedy to this day:

• How to get on the TikTok for you page: A step-by-step guide

• Are you a TikTok pro? Get 7/10 on this TikTok trivia quiz to prove it