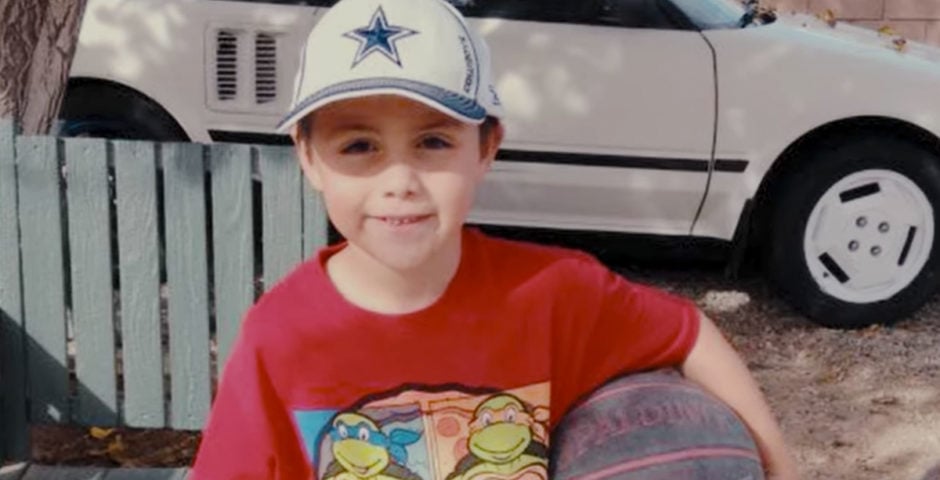 In Netflix true crime documentary The Trials of Gabriel Fernandez, the murder case of eight-year-old Gabriel is explored. At the end of the six-part documentary, further similar cases in the same area are raised – which share shocking similarities to what happened to Gabriel. Those are the cases of Anthony Avalos and Noah Cuatro.

Gabriel Fernandez was tortured and murdered by his mother and her boyfriend. Just five years later Anthony died, and his parents are also facing murder charges. His case was compared in the media to Gabriel’s, as the boys were from the same area and charges were made in both cases against the boy’s mothers and their mother’s boyfriends. Noah was also from the same area, and is the most recent child to die there as a result of child abuse, even though he was known to local social services.

Here’s what happened to Anthony Avalos and Noah Cuatro. 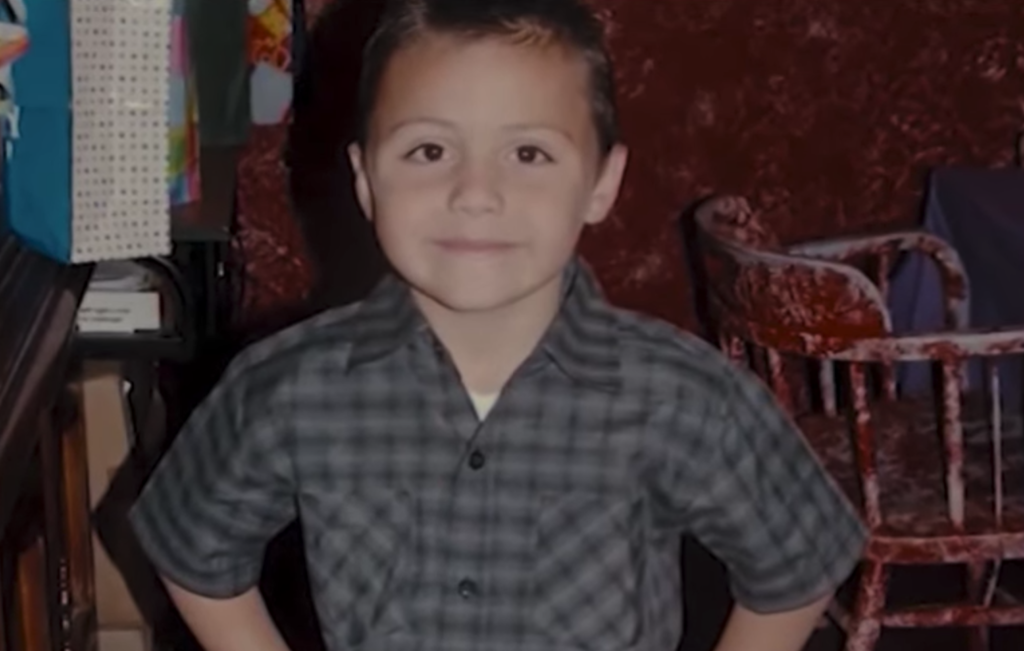 Anthony Avalos was 10-years-old and lived with his parents

Anthony Avalos lived at home with his parents in Palmdale, California. He had eight brothers and sisters. Anthony was on the honour roll at school and was the best runner in his class.

He too was allegedly abused by his parents

Prosecutors on the case said Anthony was withheld food at home, he wasn’t allowed to go to the bathroom, his guardians slammed him into furniture and they would persuade the other children to hurt him. When Anthony died he was found with severe head injuries and cigarette burns. His cause of death is reported to have been internal bleeding in his skull after he was allegedly dropped on his head multiple times.

Los Angeles County Deputy District Attorney, Jonathan Hatami, said: “At one point Anthony could not walk, was unconscious lying on his bedroom floor for hours, was not provided medical attention, and could not eat on his own.”

Similarly to Gabriel Fernandez’s, Anthony’s death was also linked to homophobia. Anthony is said to have come out shortly before his death. One newspaper headline at the time read he “said he liked boys before being beaten to death”. His mum said he had fallen at home.

Anthony’s mother, Heather Barron, and her boyfriend, Kareem Leiva, have been charged with first-degree murder and torture. Both have pleaded not guilty. If convicted, Anthony’s mother could face up to 22 years to life in prison and her boyfriend could be sentenced to between 32 years and life in prison. However prosecutors intend to seek the death penalty if they are found guilty.

In The Trials of Gabriel Fernandez documentary on Netflix, it is said that both Gabriel and Anthony’s cases had the same DCFS contact. The DCFS allegedly held documented evidence of abuse in Anthony’s case, just like it had in Gabriel’s. It is said that Anthony’s death “seemed so preventable” as officials were notified of suspected abuse and people had noticed he was suffering. The county sherifs reportedly visited Anthony’s home the day before his death.

The documentary claims if recommendations were implemented, Anthony Avalos would still be alive. DCFS declined to speak to Netflix in regards to either the Gabriel or Anthony case.

The Netflix documentary also touches on the case of Noah Cuatro

Noah is the most recent child to have died as a result of abuse and neglect in the Palmdale area, despite having some involvement from DCFS. A case worker had gone to a judge to say that Noah was in imminent risk and the judge agreed and issued a ruling the next day to see Noah removed from his home. DCFS never carried that order out and within weeks Noah died under suspicious circumstances. 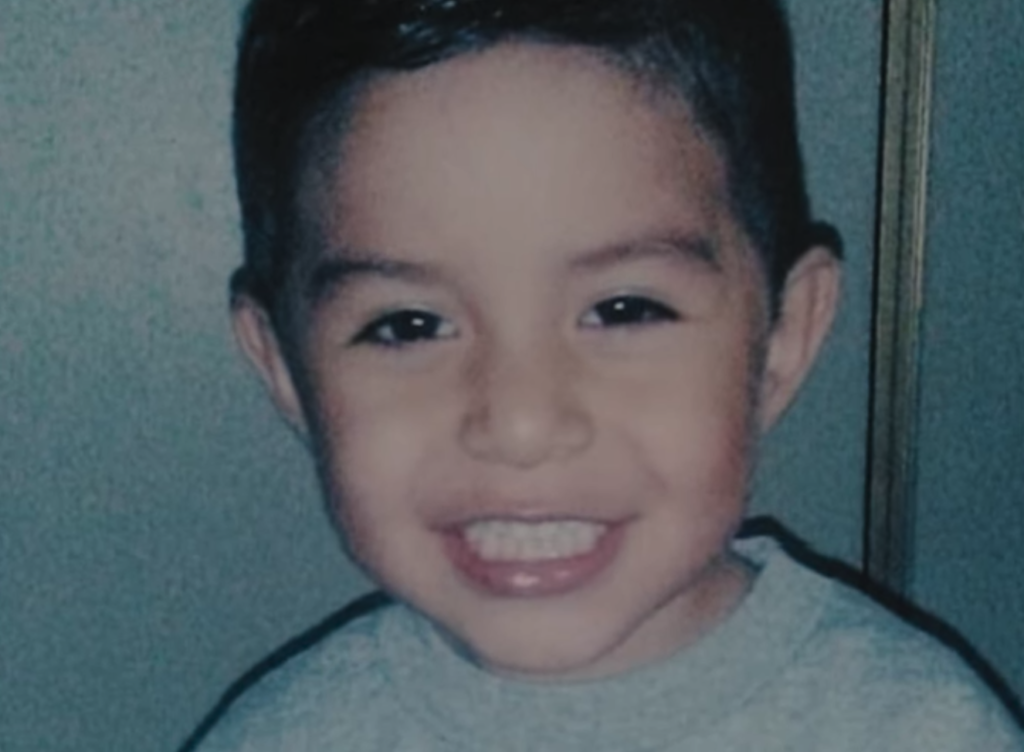 Noah was four-years-old when he died in July 2019. His parents, Jose Maria Cuatro Jr. and Ursula Elaine Juarez are accused of torturing him for four months before his death. His father is also accused of sexually assaulting him.

His parents reportedly found him the pool of their apartment complex, but his death was treated as suspicious because his injuries did not match the story of him drowning. The coroner determined the cause of death to be intentional.

If convicted, Cuatro faces up to 47 years to life in prison, while Juarez could be jailed for up to 32 years.

The Trials of Gabriel Fernandez is available on Netflix now. For all the latest Netflix news like The Holy Church of Netflix on Facebook.

• The Trials of Gabriel Fernandez: Here’s what happened to all of his family

• The Trials of Gabriel Fernandez: What happened to the four social workers?