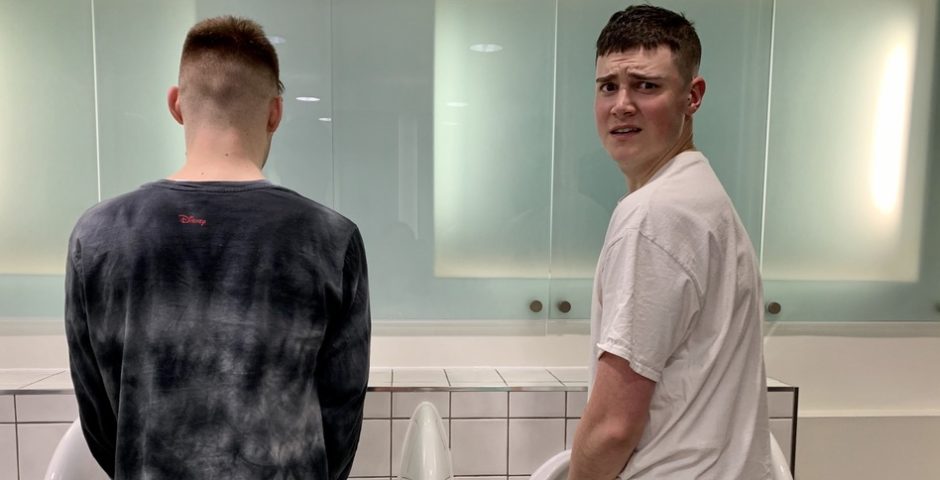 Struggle to pee at a busy urinal? You may have Paruresis

Nearly one in ten people have it

It’s pretty common to see as big a queue for the cubicles as for the urinals. Yes, it could be a jittery sniffhead looking to shovel his half-hourly fix up his nose. It could also be someone actually using the toilet for its intended purpose. But for others, it can be distressing having to use the urinal in front of other people.

If you’ve ever asked yourself why you can’t use the urinal with other people around, whether it’s the occasional time where you can’t get it out and it’s a bit inconvenient, or it’s a full-blown issue that prevents urination altogether whenever there is anyone remotely nearby, this condition has a name: Paruresis. 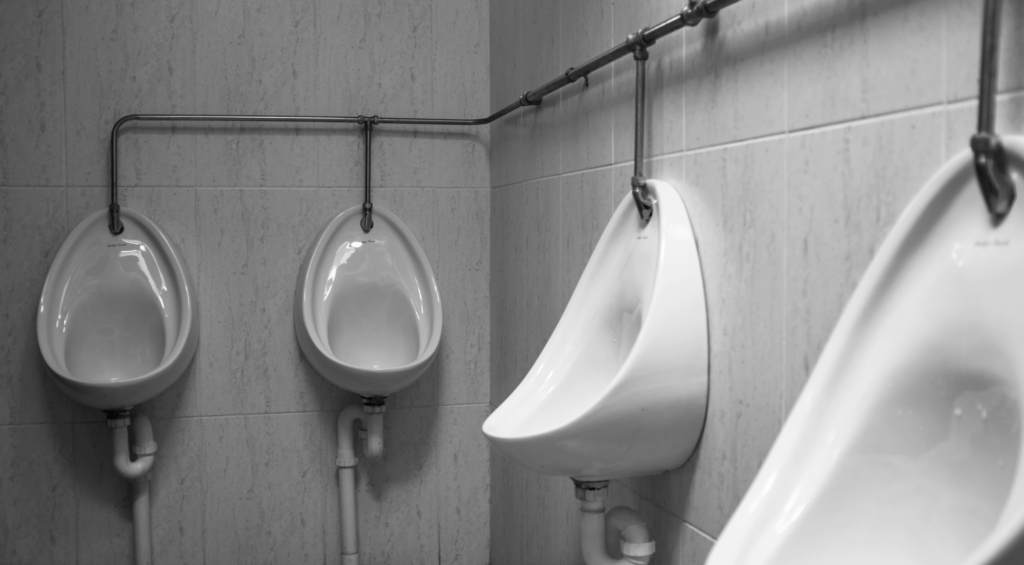 Also known as shy bladder syndrome, this social anxiety disorder is the fear of urinating in a public place due to other people being present. It can be triggered by any amount of people, from a packed football game toilets to literally one other person being in the bathroom simultaneously, and can be so severe that some people can only urinate when they’re home alone. It can make any social environment particularly uncomfortable for people that suffer from it.

The Urology Care Foundation says on its website that “since this topic is rarely talked about openly, many believe they are the only ones suffering from it. They feel ashamed, and become expert at hiding it from their friends, spouses and even their health care providers. The sense of shame and depression can be a lot to handle.”

Why does it happen?

The condition is solely mental, with the anxiety and resulting nervousness that leads up to “performing” tightening the muscles that need to be loose in order to urinate, inhibiting the person from doing so. Kaplan & Sadock’s Synopsis of Psychiatry states, “persons with social phobias (also called social anxiety disorder) have excessive fears of humiliation or embarrassment in various social settings, such as in speaking in public, urinating in a public restroom (also called shy bladder), and speaking to a date.” This can stem from a particular incident in the past, or from a gradual avoidance of using public bathrooms.

The fact that it is never spoken about in general conversation, let alone from person to person, means that this problem won’t go away until the stigma (the condition has long been the subject of comedy, often associated with the nerdy and insular character) has been stamped out and the individual takes the necessary steps to ensure that they overcome it.

What can be done to overcome Paruresis?

There are several effective methods for overcoming Paruresis. Firstly, there is graduated exposure where someone with the condition will gradually work their way up in stages that deliberately increase incrementally in difficulty for the patient. It usually starts with the patient urinating at home, then working their way up in levels of stressfulness until they reach the busy bathroom in the club. According to BetterHealth, “about eight people out of every 10 with paruresis are helped by graduated exposure therapy.” Another similar method is to have a “pee partner’, that works through stages from standing outside the door of the bathroom, before then being present in the bathroom, and finally stood right next to the patient. 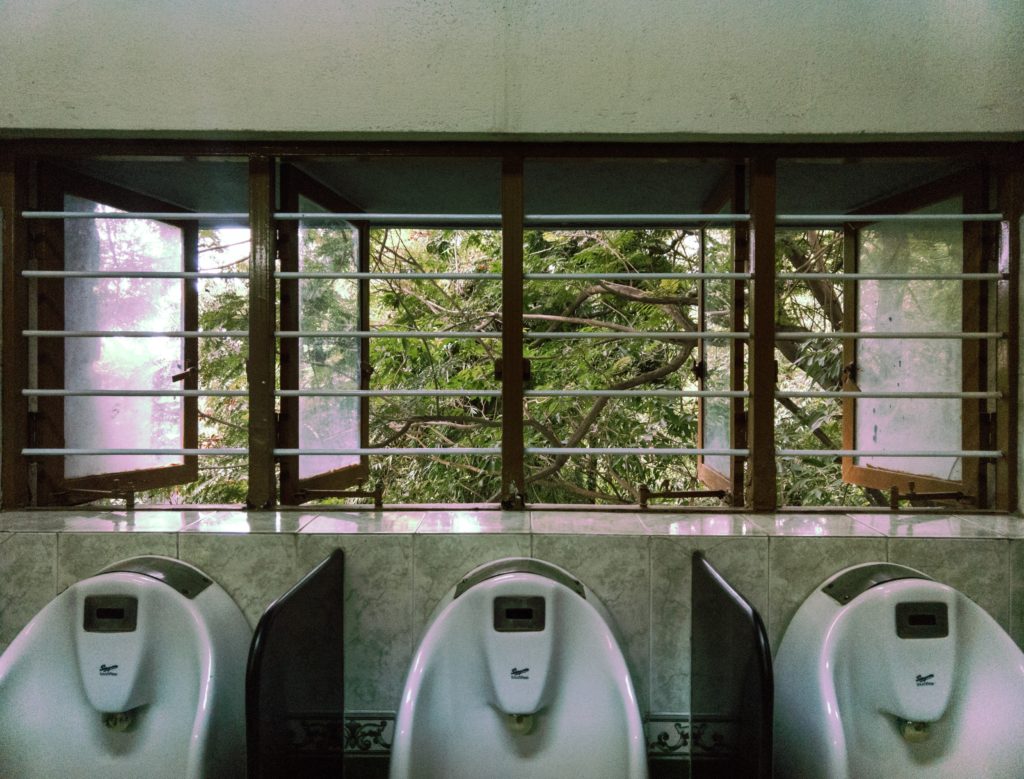 Cognitive behavioural therapy is another form of treatment. The person is taught to understand and overcome the condition, learning relaxation techniques to ensure that their muscles don’t contract from the anxiety that they suffer with when trying to urinate.

Overall, there isn’t often an occasion in which this condition is overly problematic to the casual sufferer, and a person could probably live their life with this condition and not have many worries – there’s almost always a cubicle available. However, for those that personally struggle with this issue and believe it impedes on their life beyond the odd awkward occasion, there are many resources available.

How to Practice Exposure Therapy for Paruresis

• The science behind breaking the seal

• Your guide to managing social anxiety as a student

• Is it acceptable to wee in the shower?