Netflix have not confirmed yet whether there will be a second series of the most dramatic show of the century. But the creator, producers and contestants have all said season two is looking very likely. Thank GOD. 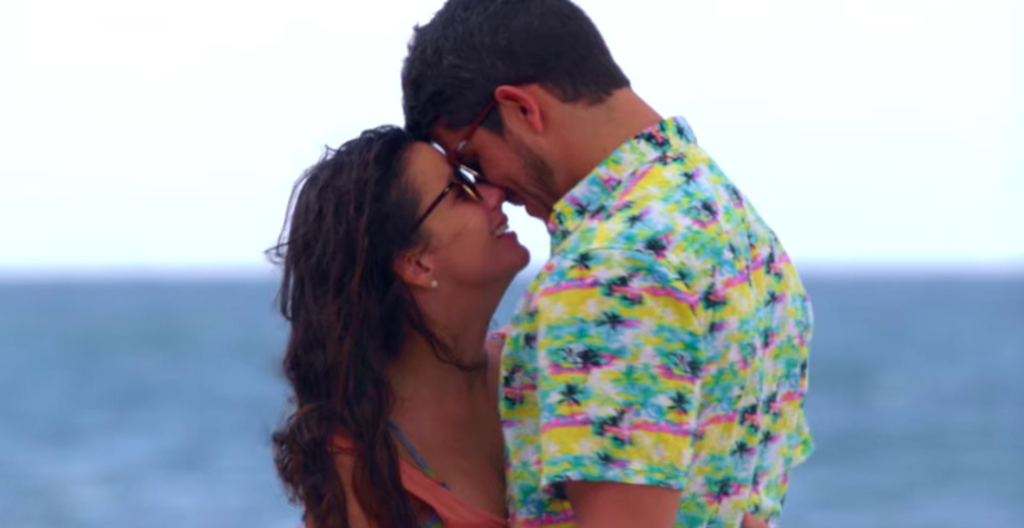 Here is everything we know about the potential Love Is Blind season two:

Love is Blind creator, Chris Coelen, is the show’s number one fanboy. In an interview he said he really wants to create at least a season two and is prepared to do another 20 seasons. This is the positivity we need.

Yes Chris, we most certainly do.

The pods are literally ready to go

Our main man Chris has confirmed the pods still exist and are being held in a special facility in Atlanta. 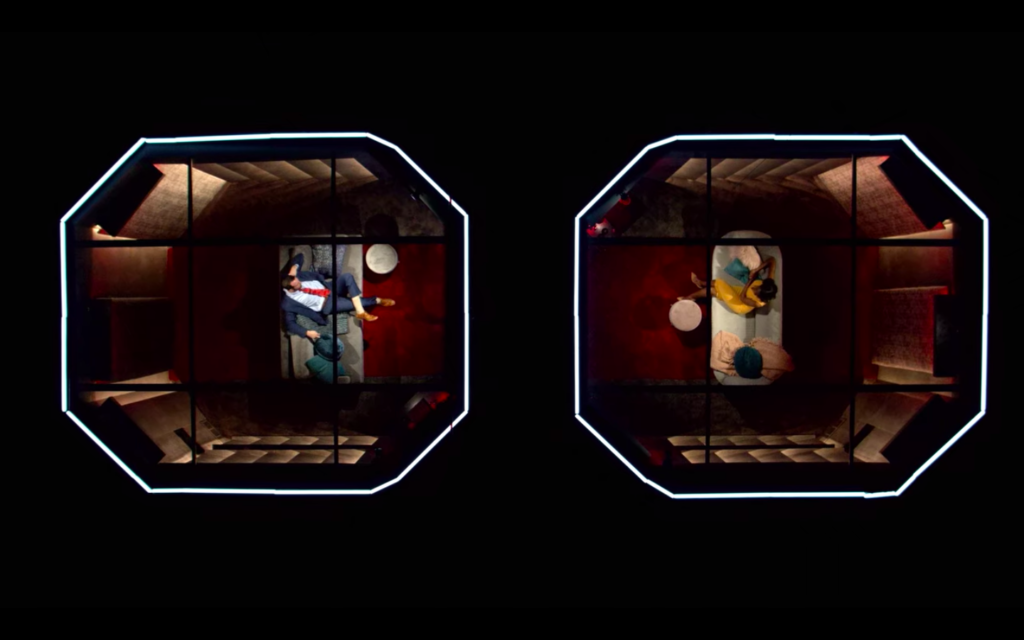 They want to film in loads of different cities and countries

Again Chris is our main source of information when it comes to season two. He said he wants to look at taking the show to cities like New York, Houston, Boston and Chicago.

Rory, aka the guy who deserved more, said the producers have been talking about wanting to expand the show to other cities and countries. So does this mean we’ll be getting a UK version?

We could probably get another season in less than a year

The filming for Love Is Blind wrapped in November 2018 and we’re only seeing it now, which doesn’t bode well. But the filming of the show took 40 days and then there’s obviously pre and post production. Netflix haven’t said why it took so long to get the show out.

•Quiz: Which Love is Blind couple are you?

•Everything we know about the Love Is Blind reunion special

•Love Is Blind production secrets: This is exactly how the show is made