The winter Love Island final is this weekend. And that means one thing: a couple is about to be crowned winners and win the £50,000 prize money. But the question on everyone’s lips is, will we finally see someone pull it out the bag and steal the cash?

We prayed last year that Amber would scoop the money which was rightfully hers from underneath Greg, but alas, she did not. Each year the winning couple is presented with two envelopes – one contains nothing and the other contains £50,000. The person who gets the money can either split with their partner and chose love, or keep it to themselves and chose money. Nobody has ever stolen the cash Golden Balls style. This is the chaotic finale we deserve.

Here is a ranking of the winter Love Islanders, based on how likely they are to be the one to finally steal.

Paige looks at Finn and sees the father of her future children. There is not a single ounce of doubt Paige legitimately adores Finn and wouldn’t even dream of taking the money from him. She knows that £50k is going on a joint house deposit in Scotland for them to raise their family. 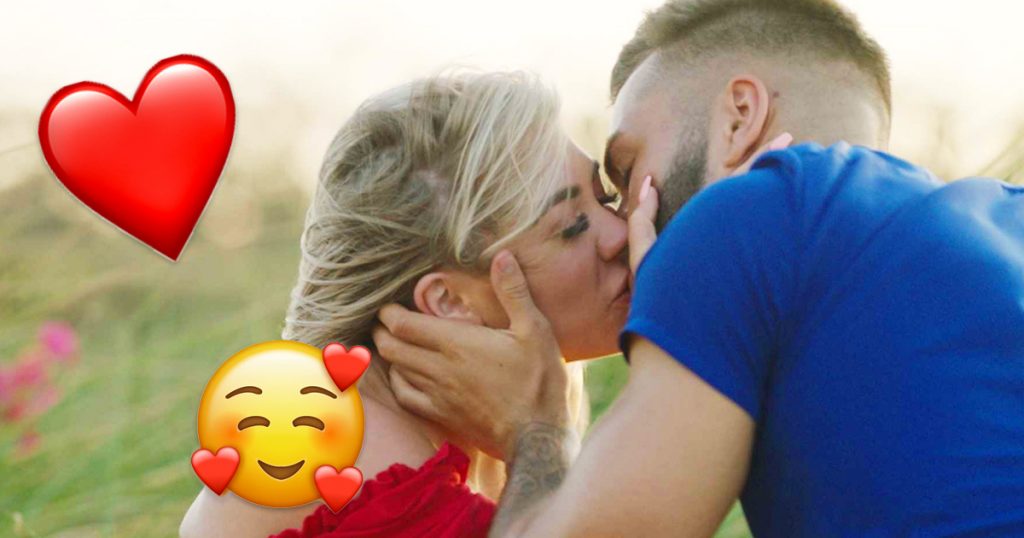 Just like Paige’s, Finn’s feelings are the real deal. He definitely didn’t think he was going to fall for someone as hard as he has for Paige and he will split the money if they win. However, he has probably once or twice thought about how much the boys back home are going to rip into him and call him a wet wipe. So he deserves a one.

Our queen, Siânnise. Her and Luke T are just absolutely adorable. They will synchronised dance into the final, and in-sync split the cash. If Siânnise and Luke T don’t make you believe in true love, you’ve got it all wrong. The only reason she gets a two is because our opinions of her changed very quickly, so who knows what could happen still. 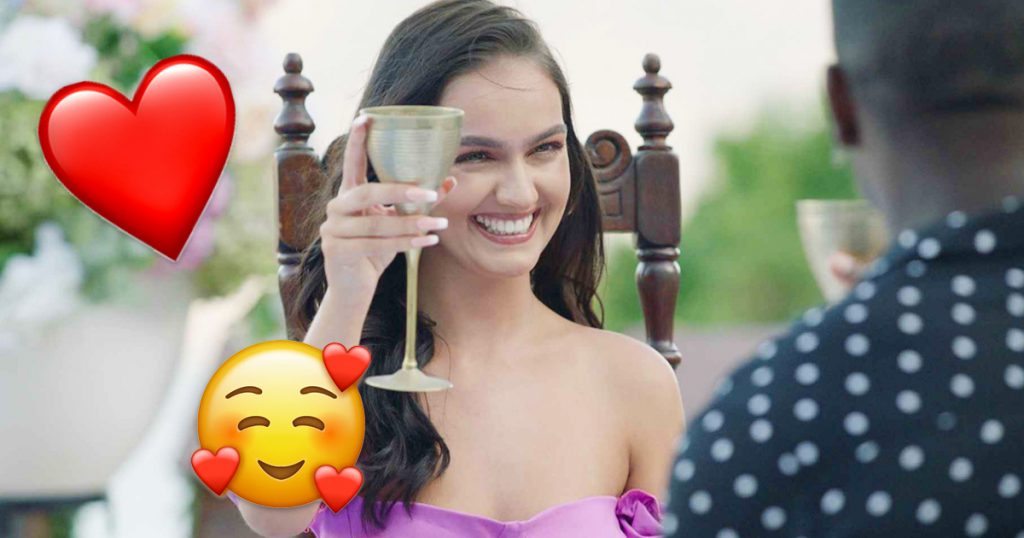 Luke T is it. He’s told Siânnise he loves her and he meant every word.  The only reason he might steal is because he knows Siânnise will be angry and he fancies her when she’s sassy. He’ll apologise at the airport on the way back to the UK, Siânnise will tell him she’s sorry but this is just not on, but then they’d end up sharing the cash back home anyway.

Princess Demi hasn’t had much luck on Love Island. She was dumped by Nas, it didn’t work out with Jamie and at a point she thought she was going to lose Luke M too. Now she’s got her man, which makes her quite likely to split the cash in the final. However, catch her on a bad day when she’s looking back at her time and thinking fuck this, she’ll steal.

Luke M is an absolute sweetheart and the thought of him stealing the money from our princess Demi is nothing short of stomach churning. However, it is always the quiet ones and who knows what goes on inside his head? Do we really know Luke M? 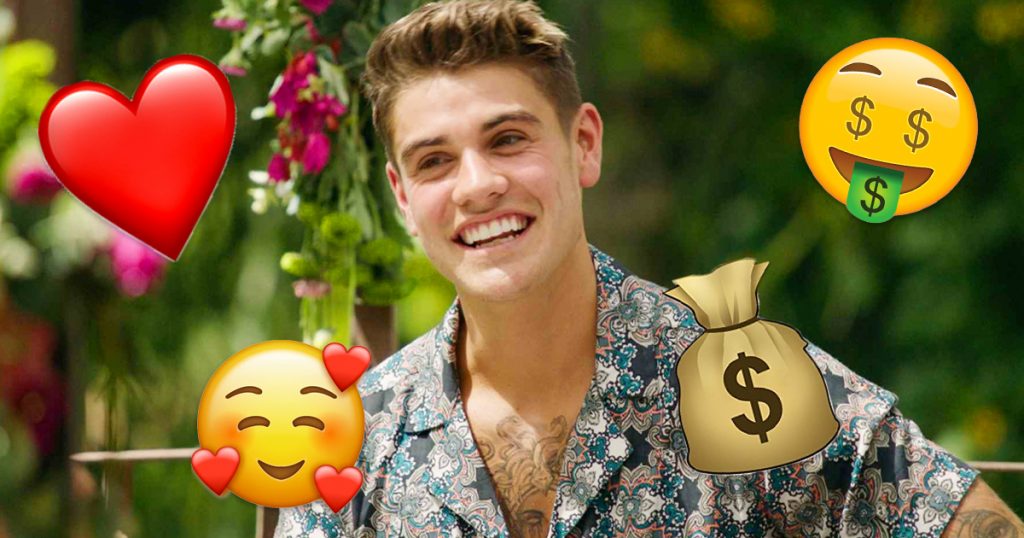 Ched is way too wholesome to score any more than a seven, but he still could be the one to pull it out the bag. Yeah, he probably really does like Jess, but if for some mad reason they win the entire show it will definitely cross his mind to take the cash. But they’re not going to win, so this scenario will never happen.

Priscilla and Mike might be official, but Priscilla has shown us so much potential to be the queen who will provide the drama we have all been longing for, for so long. The viewers’ relationship with Mike has been rocky – we’ve loved him, cringed at him and completely disagreed with him. It would really complete his journey to have the cash whipped away from him last minute. 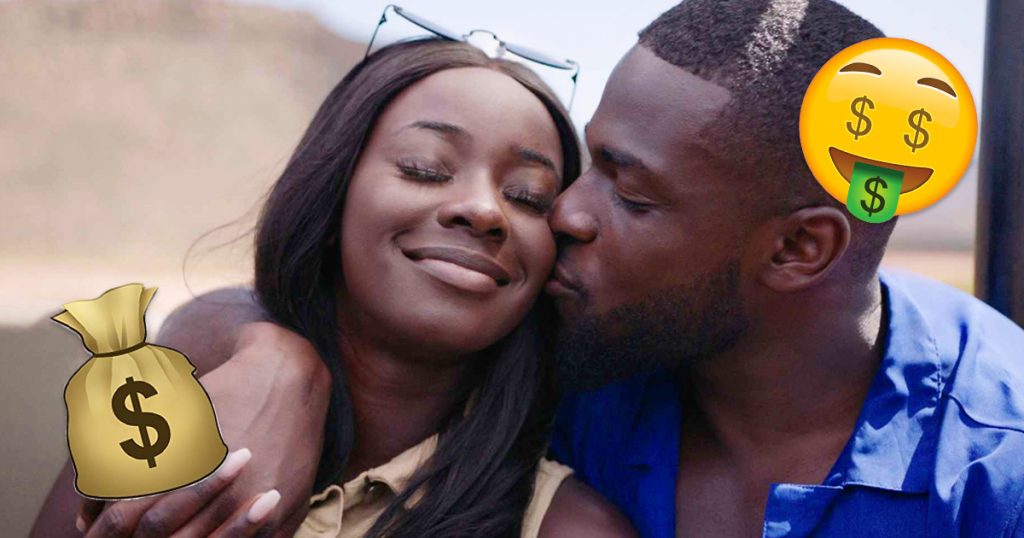 From the beginning, Mike has been sketchy. He tells every girl he only has eyes for them then at the next possible opportunity moves on. He’s not here to find love. Dangle £50k in front of Mike and best believe he is taking it.

If for some bizarre reason Jess and Ched win Love Island, there is not a shadow of a doubt Jess would take the money. She’s smart, she knows £50,000 is much more important than love. She’s built her brand, Love Island was a big Instagram boost and the start of her career as an influencer. The £50k is just the tip of the iceberg for Jess, if she wins.

• Quiz: Can you guess the winter Love Islander from their baby picture?