Opioid use is on the rise in the UK. The National Office for Statistics claims on its website that “between 2017 and 2018, there were increases in the number of deaths involving a wide range of substances, though opiates, such as heroin and morphine, continued to be the most frequently mentioned type of drug.”

If you’ve been watching The Pharmacist then you’ll know the huge effect that the opioid crisis has had on America. The popular Netflix documentary series follows a father whose son was murdered whilst buying crack cocaine. He starts a journey to try and find his son’s killer, but ends up noticing that lots of young people are getting prescriptions for opiates and begins his mission against what was the start of an emerging opioid crisis in the United States. People have questioned why they’re even still being prescribed ever since. 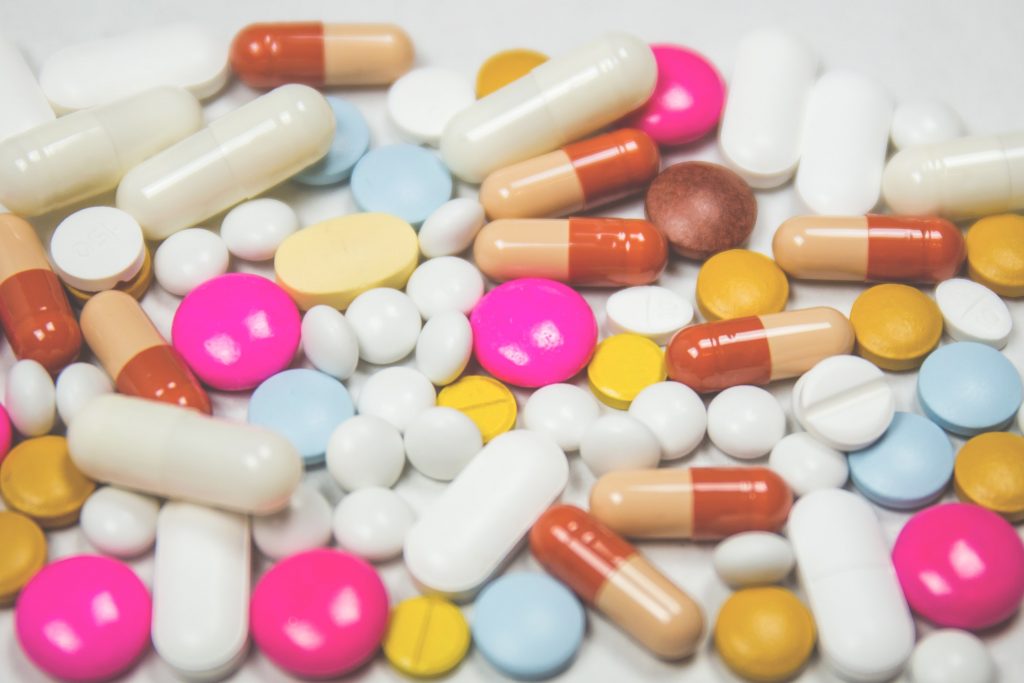 Opioids are drugs prescribed for acute pain relief (they are not as effective when used for chronic pain), often when traditional pain killers like paracetamol and ibuprofen don’t work. An NHS resource explains how “opioids can help with increased pain caused by other conditions. For example, they are effective for cancer pain, where it is common to start at a low dose and gradually increase until the pain is controlled.”

Common side effects include sickness, constipation and drowsiness, but these can be controlled with moderate use. With reports that more and more people are becoming addicted to prescription drugs, the UK is witnessing an emerging opioid crisis similar to that of America’s.

Which opioids are available on prescription in the UK?

Popular examples of prescribed opioids in the UK are:

Codeine – Available over the counter as well as in stronger variants when prescribed by a doctor.

Tramadol – More potent than codeine, tramadol is used for moderate to severe pain.

Morphine – More potent than tramadol, morphine is used for severe pain such as pain from cancer or a heart attack.

Oxycodone – More potent than morphine, Oxycodone is used to relieve severe pain from injuries, arthritis, cancer, and other conditions. The slow release brand of this opioid, OxyContin, is the focus of The Pharmacist.

OxyContin is an opioid medication that has been produced by Purdue Pharma (owned by the wealthy Sackler family) since 1996. It has been widely accused of kick-starting the opioid crisis in the US.

Whilst opioids like OxyContin can have great applications in end-of-life care, treating pain from cancer and even weening people off more severe forms like heroin, there is clearly a worrying rise in both their use and the culture that surrounds them, the fault supposedly lying with both the user and the people handing out the prescriptions.

Not only is it one of the strongest opioids available by prescription, but it also has severe withdrawal symptoms, with WebMD writing: “Suddenly stopping this medication may cause withdrawal, especially if you have used it for a long time or in high doses. Tell your doctor or pharmacist right away if you have any withdrawal symptoms such as restlessness, mental/mood changes (including anxiety, trouble sleeping, thoughts of suicide), watering eyes, runny nose, nausea, diarrhoea, sweating, muscle aches, or sudden changes in behaviour.”

The pharmacy where Dan Schneider worked

Why are we still taking them?

The answer is multifaceted. One problem is that they’re not only good painkillers but, unlike over the counter painkillers, they give the user a feeling of euphoria and relaxation, leading to their abuse and the eventual addiction of the user. One can just as easily build up a tolerance as they can accidentally overdose as a first time user. Another explanation is that doctors tell patients to stop taking a medication if it’s not working, but with opiates, the expectation is that a patient must up the doses until they prove effective. This only increases the chances of dependance.

The problem has a particularly ugly extension in that prescribed opioids are also being used in a solely recreational sense. Dan Schneider in The Pharmacist claims that young people in America would buy OxyContin on the basis that it was practically “heroin in a pill”.

Unfortunately this outlook is resonant amongst young people in the UK. In 2017, 17-year-old William Horley died after taking tramadol with a friend.

Gerard, 24, whose mum died after taking tramadol in 2014, told us that it’s never black and white: “She died from tramadol poisoning. It was prescribed for a bad ear ache that she had, but the toxicology report showed that she was only at half the prescribed dose.

“People associate the legality of a drug as its ‘safeness’ – that’s never the case, all drugs are an ever-ongoing experiment. It’s not a “prescription or not” issue, because opioids are just too broad. Mum was on cocodamol for a few months and was fine, then tramadol for two nights and died.”

• What is PCP? The ‘angel dust’ drug used in Netflix’s The Stranger

• Quarter of drugs you buy are fake or cut with other drugs, new study reveals

• Drug dealers are enrolling in universities as a cover for selling drugs, according to the police