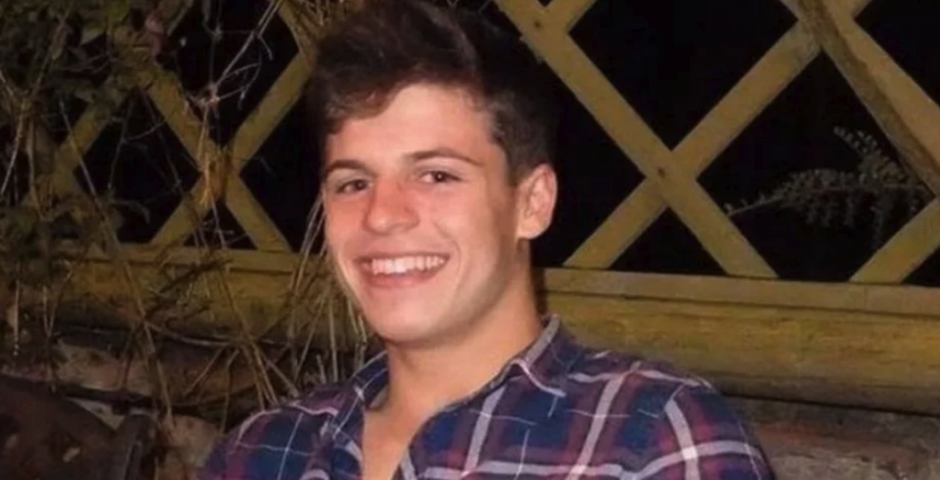 You can now anonymously report uni initiations straight to BUCS, as the tide turns on the ceremonies after the high-profile death of Newcastle student Ed Farmer.

BUCS, who organise university sports, have added an anonymous reporting form to their website, which BUCS follow up with universities, who investigate and report back to BUCS. “We want you to report problem initiations. It can be one that you have experienced, have heard of or you know is upcoming,” the website reads.

It’s the latest in a series of measures on “problem initiations” in the wake of the death of Farmer, a fresher who died on an Agriculture initiation where rounds of 100 trebles were bought.

Behaviours listed by BUCS which contribute to problem initiations include bullying, nakedness, excess alcohol consumption, and shaving a person’s hair.

The form includes the option to report future initiations, and BUCS say “we will work with the institution involved to address the report and make sure appropriate action is taken.”

Newcastle fresher Ed Farmer died in 2016 from cardiac arrest from the “toxic effects” of too much alcohol. Students on the Agricultural Society initiation bar crawl were told to bring a 70cl bottle of spirits, money, a Metro ticket, swimming goggles, a Kinder egg and lubrication. At one point they drank vodka from a pig’s head.

His parents warned he “could so easily have survived, but nothing went his way that night.”

In December, Loughborough University launched an investigation after The Tab revealed hockey freshers were made to eat dead maggots and dog food during an initiation.

A message sent by a fresher involved in the Loughborough initiation

Beyond physical effects, Loughborough’s Vice Chancellor, Professor Bob Allison, warned initiations were putting students off playing sports. “Sport is part of Loughborough’s DNA and plays an incredibly important role in the student experience at many different levels – from keeping fit to competing on the world stage. There must be no barriers to sport participation,” he said.

Universities UK guidance in September said a zero-tolerance approach to initiations could be counter-productive. “A purely zero-tolerance, punitive approach is ineffective, and can lead institutions to do very little to tackle the issue since, because initiations are banned, there is an assumption that they are not taking place,” said the report.

Vince Mayne, CEO of BUCS, said: “We want to ensure that sport at university is fully accessible to all and the activities of a few individuals do not stop people playing the sport they love or trying a new sport. BUCS are determined to address this negative aspect of university sport and promote the incredibly positive contribution that sport makes to the employability, health and wellbeing of thousands of students as well as the volunteering and community engagement which students carry out.”

• ‘He could so easily have survived’: Ed Farmer’s parents warn students about initiations

• Loughborough Hockey freshers made to eat maggots during ‘brutal’ initiation