BBC Three series This Country has returned this week for its third season. The mockuseries sees young cousins Kerry and Kurtan navigating life in a small village in the Cotswolds. It looks at their struggles in day-to-day life and what it is like to be a young person bored out of their brains in a country village. The show is set all over the rural villages and rolling hills – here are all the filming locations used in This Country on BBC Three.

The series is filmed all around Northleach, Gloucestershire, as well as some scenes in Fairford.

The primary filming location for This Country is the village of Northleach in Gloustershire. It’s one of the smaller Cotswold towns with a population of around 1,800 people. The market town is about 10 miles northeast of Cirencester and 11 miles east-southeast of Cheltenham. 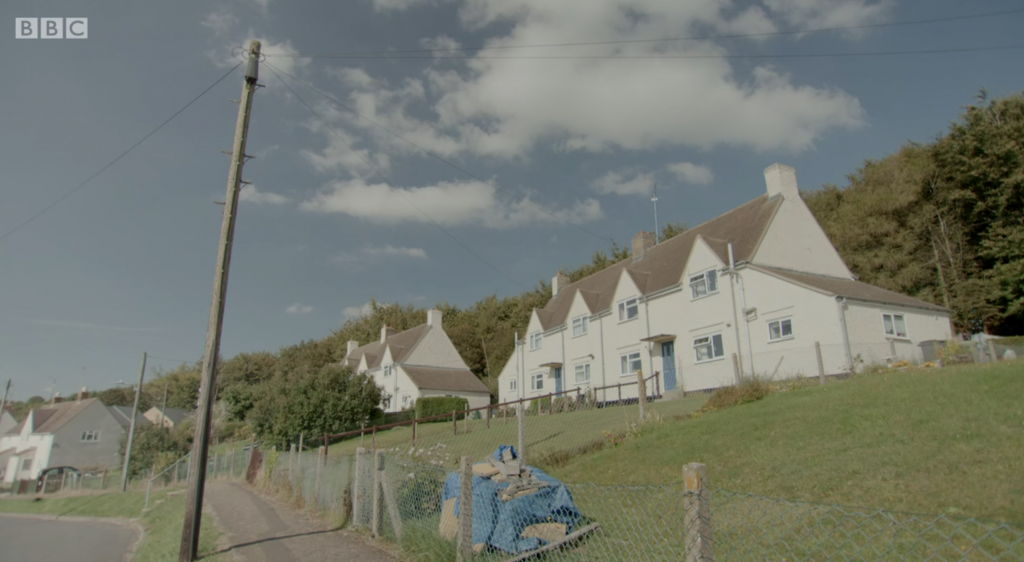 Kerry’s house in real life is a residential property in Northleach. The house is number 15 Fortey Road, a five minute walk from the village high street. 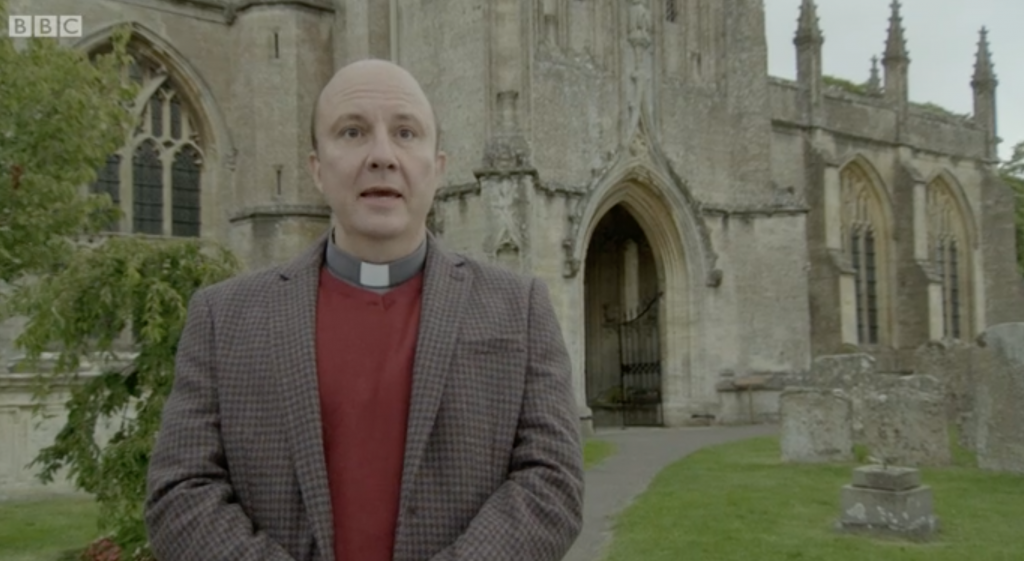 Scenes at the local police station were filmed with Cotswolds Police at Stow-on-the-Wold station. One of the local officers even made a cameo appearance and was featured in the end credits.

#thiscountry. Thank you BBC for filming at Stow-on-the-Wold police station. This Country, a comic look at life for youths in the Cotswolds. We won't spoil the last episode, it is a must watch. Look out for PC Shaw (PC Sarah Crawford) in the end credits. @charliecooper11 pic.twitter.com/StDpKGd7nQ

This station is in the Cotswolds, around a 15 minute drive from Northleach.

Some scenes in series three include Kerry being tasked with looking after the local chickens. These scenes were filmed in Northleach allotments.

The allotments in the village are called Nangles Allotments. 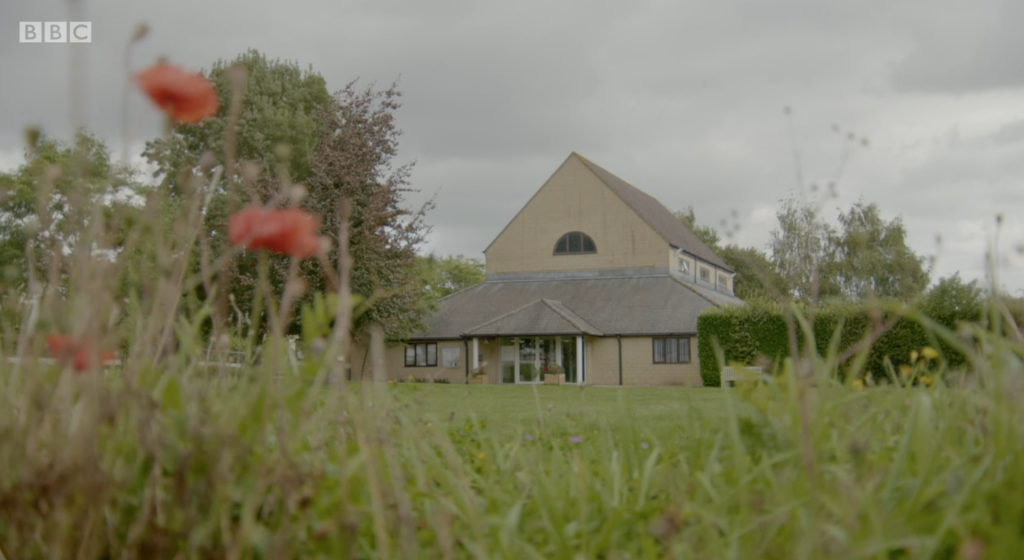 This Country scenes which are set in the vicar’s office are actually filmed in Northleach’s Westwoods Centre. On the Northleach Gov website, the centre is described as “a great venue for all kinds of activities with a sports hall, meeting rooms, and a garden.” It hosts birthday parties, weddings and other events. 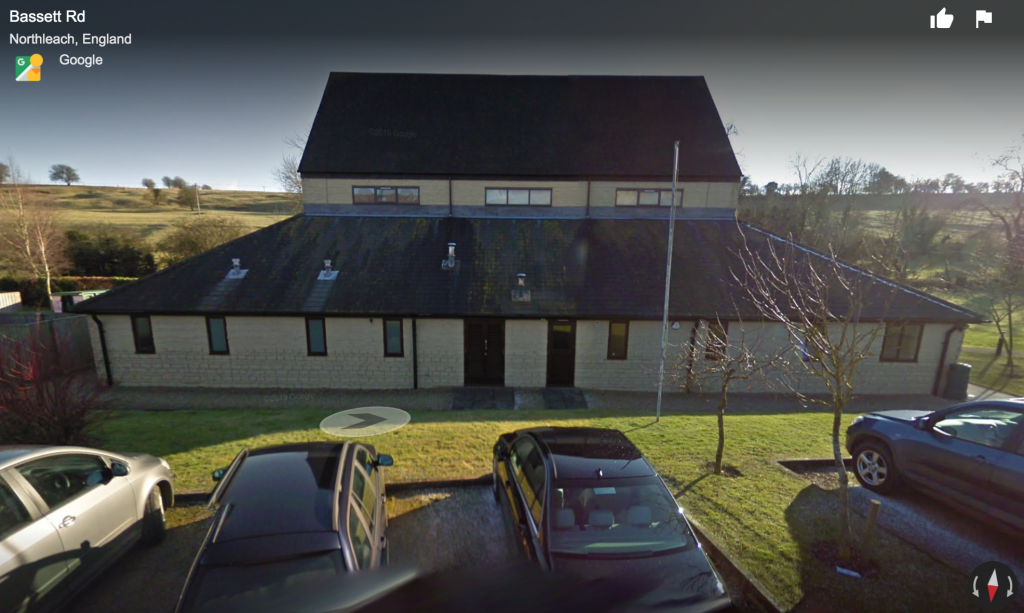 The series writer and actor who plays Kurtan, Charlie Cooper, has shared some deleted scenes at the bowls club on his Instagram:

Northleach hasn’t got a bowling green, so scenes where they play bowls are filmed at Fairford Bowls Club.

The Gloucestershire setting is kitted out with a six-rink outdoor green, a two-rink indoor green, a fully licensed bar with lounge area and dance floor, a dining hall and indoor viewing area, a fully fitted kitchen with commercial grade fittings and it has a five star Food Standards Agency food hygiene rating. 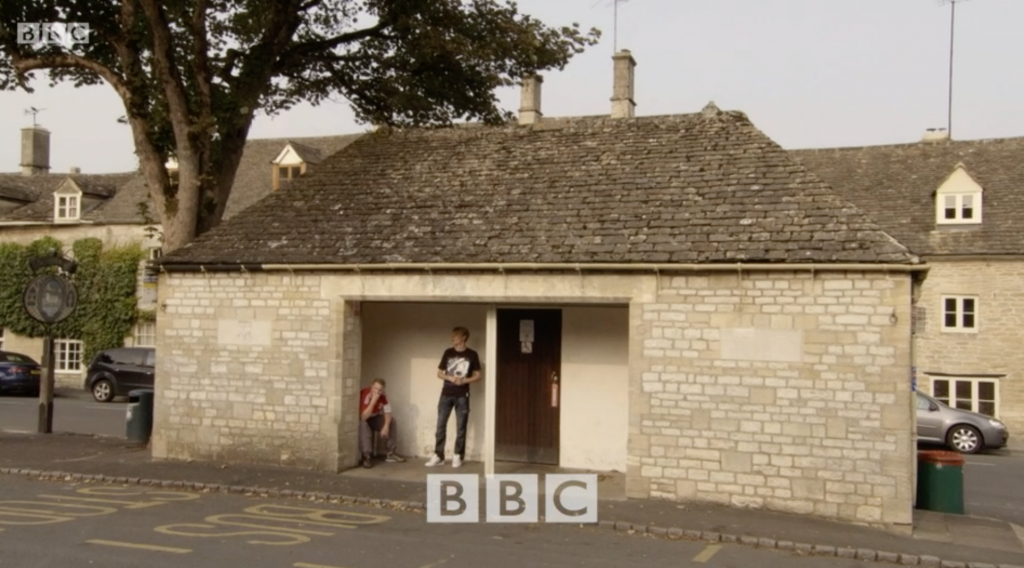 Kerry and Kurtan are often found hanging around the bus stop, purely because they have nothing better to do. The bus stop in real life is just off the high street in Northleach.

It’s right next to the pub and the post office. 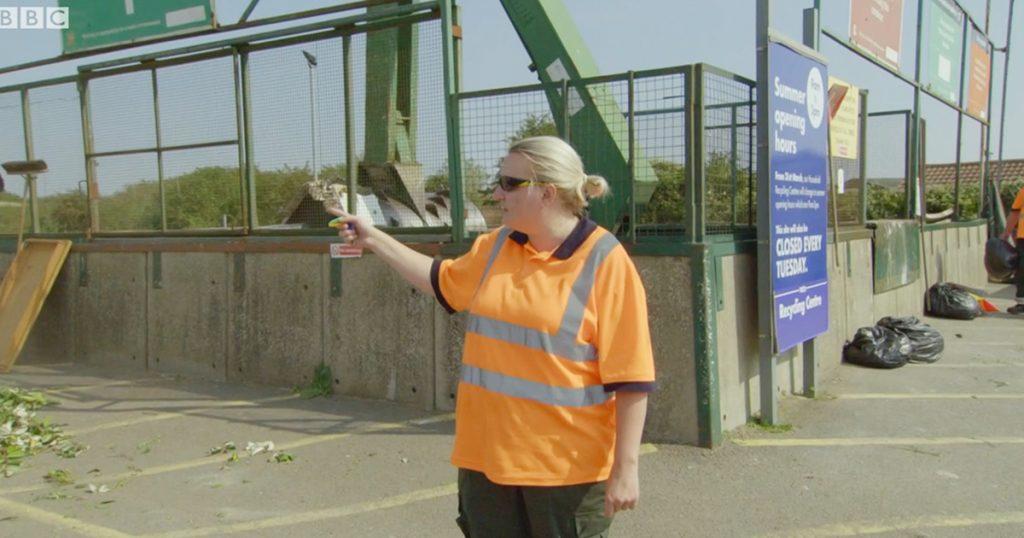 In series three, Kerry gets a job at a local recycling centre. It’s not been confirmed where the exact filming location for this is, but the pictures look a lot like Fosse Cross Civic Amenities Site in Cheltenham. This is a 10 minute drive from the centre of Northleach.

The pub in This Country is called The Keepers Arms, however the real life filming location is the Sherborne Arms in Cheltenham.

Stephen Wilson, the landlord of the Sherborne Arms said his pub had done good business on the back of This Country. He told The Guardian: “We have people coming to the pub from all over the UK after watching the show. They do that because they recognise it is true. It’s not vindictive or nasty. It’s understanding of the way people are.”

Apparently a @BAFTA is heavier than our #fourinabed #shitprize, who knew?

This Country is available on BBC Three now.