In tonight’s Love Island things are about to take a shocking turn because Shaughna admits she actually has feelings for Luke M.

Despite being dumped by Callum and going on a date with new boy Jamie, she tells Mike it’s actually Luke M who has caught her eye. Shaughna admits to him: “Do you know who I do get along with? Luke M”.

Mike replies: “He’s a cool guy. Do you think you could possibly go there?” Shaughna then replies: “I don’t know.” Mike asks: “Have you ever spoken to him like that? It’s food for thought.” Shaughna says: “I think since Jamie has come into the villa and been chatting to me and what not, it’s made me realise some things. I think I might have some feelings for Luke M.” 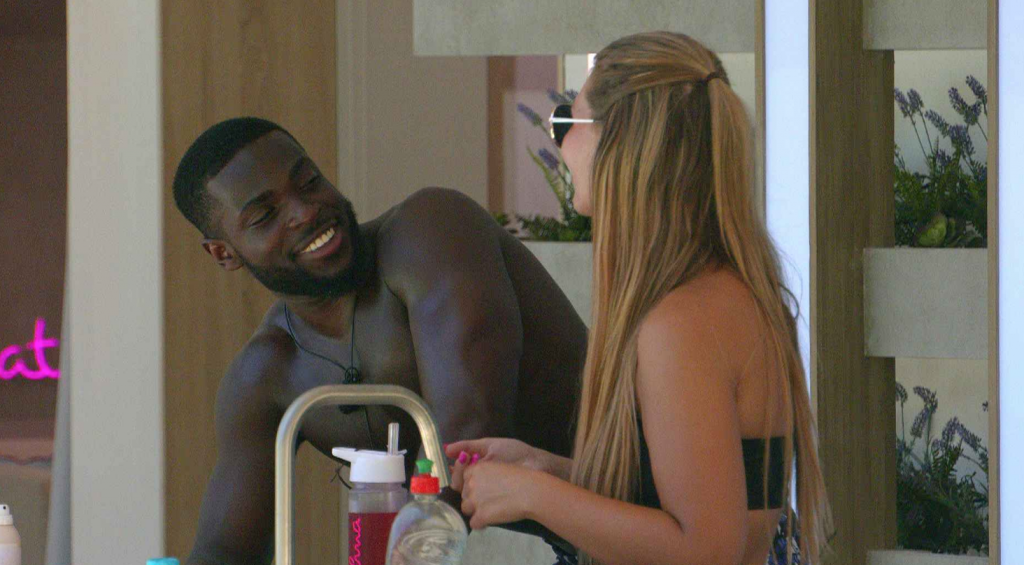 Mike then tells Finn and Paige. Speaking in the Beach Hut, Paige says: “Initially I was shocked. But maybe when you put all the pieces together, I’m shocked I’ve not seen it before. Every time he walks by, Shaughna drops him comments, every time he’s there, they flirt. She married him in the Snog, Marry, Pie game. Maybe the signs have been there and we’ve just never asked the question. So it’ll be interesting to see how this pans out.”

And when Shaughna discusses it with Paige and Finn, she explains: “When things didn’t work out with Natalia, I was a little bit like, ‘yessss…’.” Paige asks: “Why would you not stand up and be counted?” Shaughna replies: “Because I love Demi.” Paige says: “You know Demi, she’s going to be understanding. You need to say to Demi first before you say to Luke. You’ve got nothing to lose.” 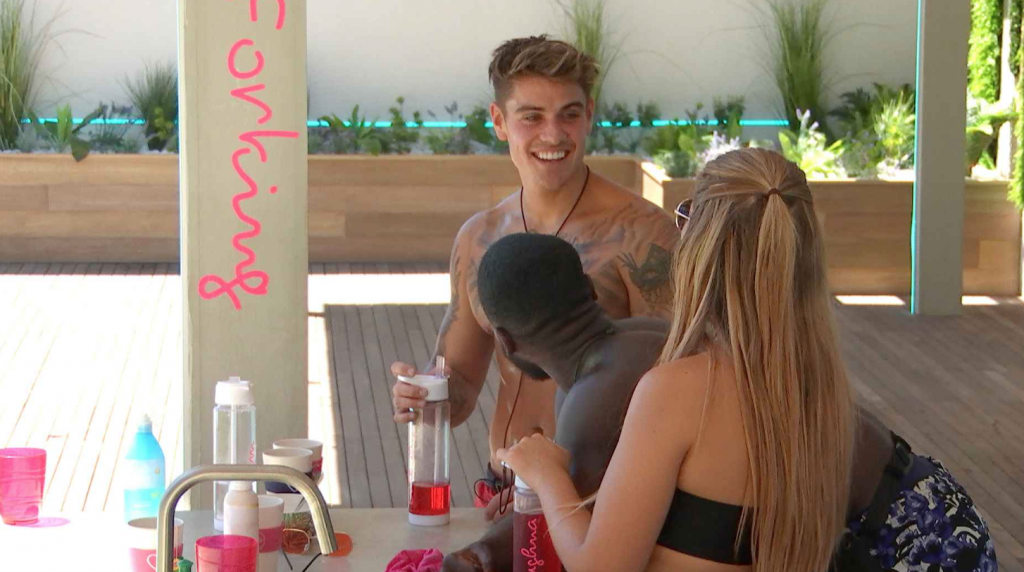 I’m not sure where this going but I like it????

Love Island is on ITV2 tonight at 9pm. For all the latest Love Island news, memes and gossip like The Holy Church of Love Island on Facebook.