At the end of last month Netflix blessed us with psychological thriller series, The Stranger. It was full of twists and turns and people literally couldn’t turn it off. And now, you’ve probably binged watched all eight episodes and are left thinking, what now? Which series are like The Stranger and going to fill that thriller sized hole in your heart?

After *that* ending to The Stranger, I am left needing more. And with no certainty of a series two of The Stranger on the horizon it’s time to look elsewhere. Here are seven series and films which are like The Stranger and available for you to watch on Netflix. You’re welcome.

If you loved The Stranger, you’re in for a treat with Safe. It’s created by Harlan Coben, whose best selling novel is what The Stranger is based on. The cast of Safe have a lot of secrets. The series is all about a rich surgeon whose teenage daughter goes missing. He then starts finding out lots about those closest to him. The show is categorised as “gritty” and “suspenseful”. 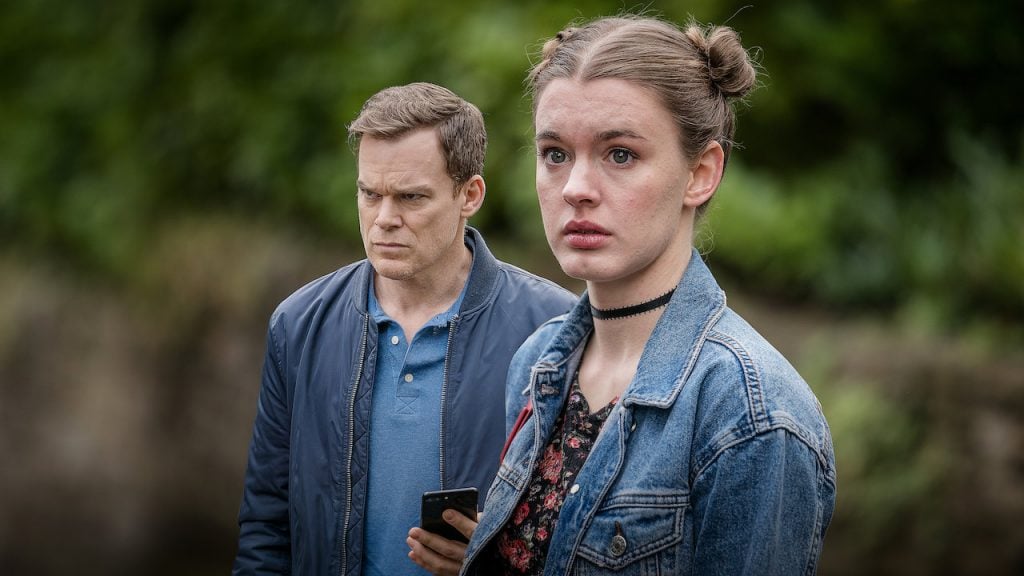 There are eight episodes, all around 40-50 minutes long. This sounds like the follow up to The Stranger we all need.

The Woods is another Netflix show based on a Harlan Coben novel. The Netflix synopsis for the show reads: “A Warsaw prosecutor’s hopes when a body is found and linked to his sister’s disappearance 25 years earlier.” The show is categorised as a crime TV drama.

It hasn’t yet been released on Netflix, but it’s listed on the site so that you can set a reminder for its release here. It’s coming on June 12th.

Fractured is a Netflix psychological thriller film. It’s about a dad who is trying to find out what happened to his family when they mysteriously vanish from a hospital. The Netflix synopsis for the film says: “After his wife and injured daughter disappear from an ER, a man conducts a panicked search and becomes convinced the hospital is hiding something.”

Viewers described the film as “insane” and said they were left “shook to their core”.

One of Us is a dark, emotional drama about a web of lies which emerges when a newlywed couple are murdered. Detectives begin questioning all of their feuding family members. 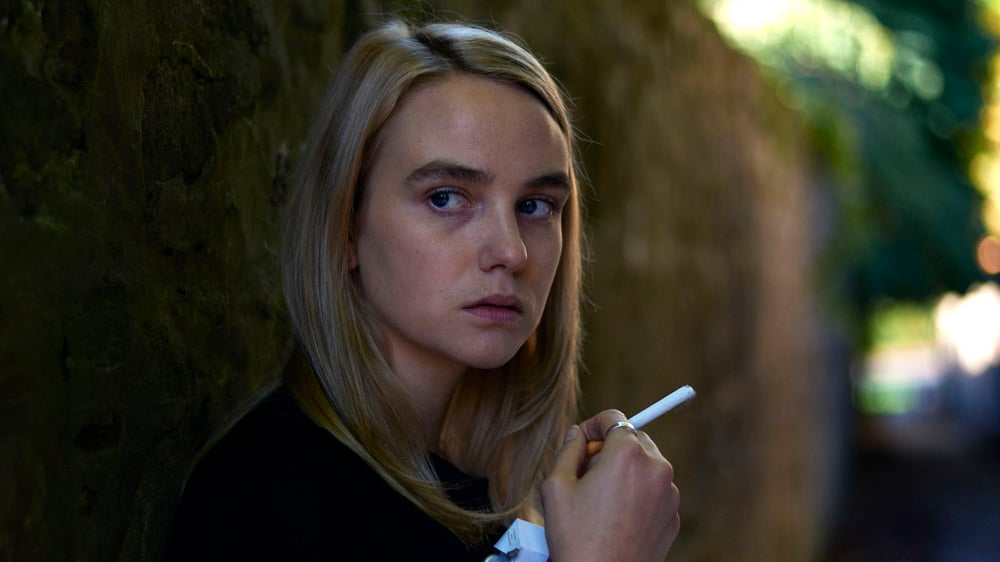 The show is one series and has four, hour-long episodes.

If you loved the psychological thriller element of The Stranger, Ares is a new Netflix series just like that. It’s a horror and drama combo, all about a secret cult society. The season has eight, 30-minute episodes and is all about Rosa, a medical student trying to get into an exclusive cult society, that has some very dark secrets hidden within it. 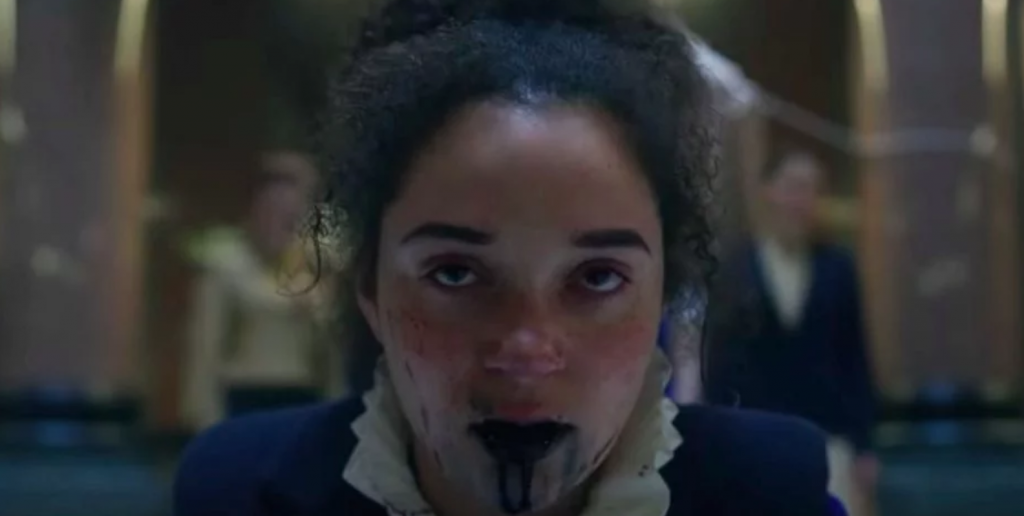 Some viewers are already too scared to finish it. One person on Twitter said “Ares on Netflix is so fucking distributing I can’t finish it”.

Criminal United Kingdom is another British crime series. The synopsis says: “Within the walls of an interrogation room and with time running out, London investigators go after three suspects, each accused of a grievous crime.”

There are three, 45 minute-long episodes, and it features David Tennant. What’s not to enjoy?

Horse Girl is a new thriller film on Netflix which is guaranteed to mess with your head. It’s about a psychologically damaged woman who starts to lose her grip on reality. 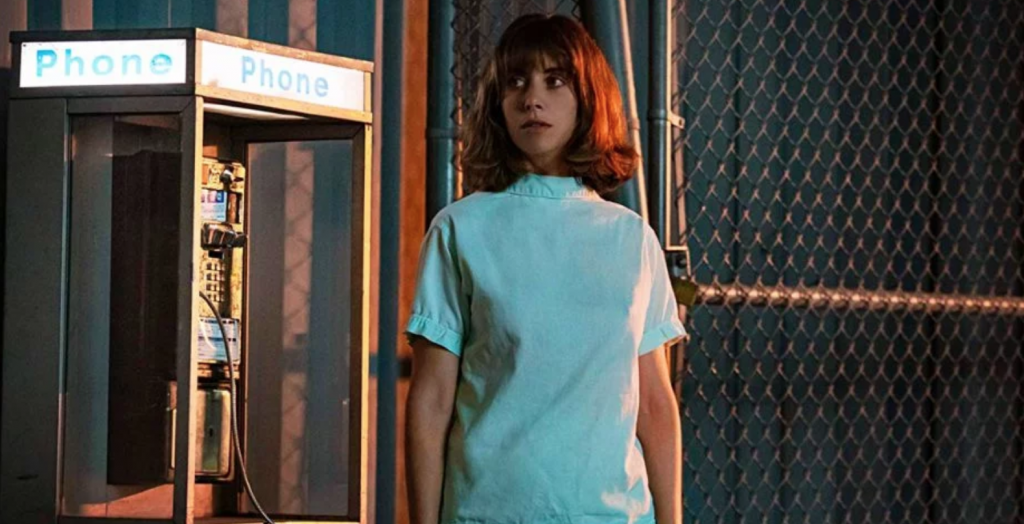 The film is one hour and 44 minutes. It is written by and stars Alison Brie, and was based on her own family’s experience of mental illness.