There’s a shortage of certain contraceptive pills in the UK

Some pills have been discontinued

There is a contraceptive pills shortage in the UK leading doctors have confirmed, with some being discontinued entirely.

In a joint letter to health secretary Matt Hancock, the Royal College of Obstetricians and Gynaecologists, the British Menopause Society and the Faculty of Sexual and Reproductive Healthcare (FSRH) have said there is no knowing when some contraceptives will come back on the market.

Doctors are worried the contraceptive pills shortage could lead to unplanned pregnancies.

Due to manufacturing problems, Cilest, Loestrin 20 and Loestrin 30 have all been discontinued. 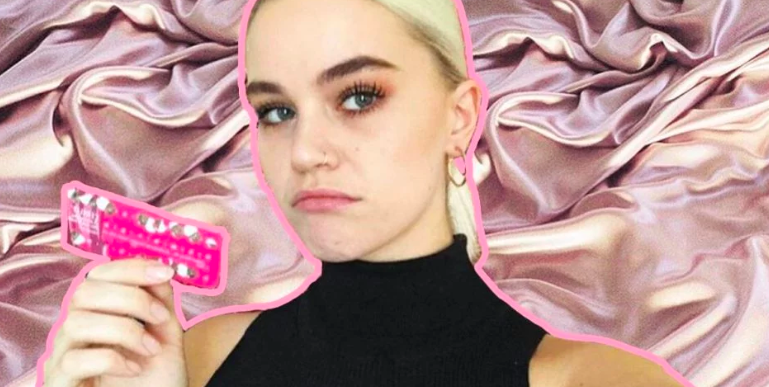 Exeter graduate Claire was on Loestrin 20 since she was 14 years old, but due to contraceptive pill shortage she was put on Rigevidon instead. “It really messed up my mood”, Claire said. “I felt really low. They said it was because they’d ran out of both strengths.

“I’d heard horror stories of changing pills, so I was really worried about switching pills after so many years. I wasn’t given enough information about how it might mess with my mood.

“I’m on a different one now, which is more expensive.”

Sayana Press (Medroxyprogesterone acetate 104mg) injection, has also been affected, with supplies expected to be available from early March 2020.

President of the Royal College, Dr Edward Morris, said of his “frustration” at the lack of transparency from DHSC as to why there are shortages in not only contraceptives but HRT medication too, adding women and girls “deserve better”. He said: “A number of HRT medications and contraceptives remain unavailable, some until the end of this year, and some with no timeline as to when they will be back on the market.

“While we are grateful to the Department of Health and Social Care for working closely with suppliers to reintroduce some of these products to the market, it remains unclear why there is a shortage in the first place or when the normal supply of the products might resume. The lack of transparency around why these shortages have occurred is extremely frustrating.

“Thousands of women and girls have been adversely affected by this ongoing situation and they deserve better. We are calling on the DHSC to set up a working group with industry, regulatory agencies and our organisations to get to the root of why shortages in both HRT and contraceptives have occurred. This working group must work together to ensure that this situation is prevented from happening again.” 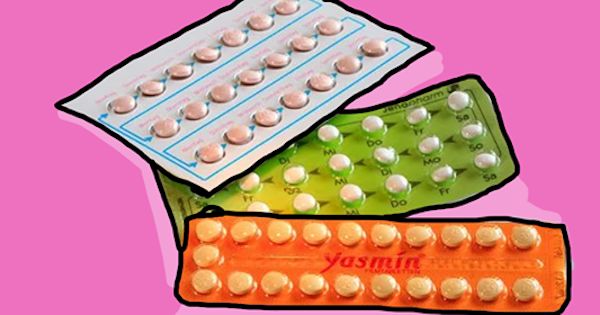 The following contraceptives still remain available, according to the Department of Health and Social Care (DHSC):

A Department of Health and Social Care spokesperson said: “We understand how distressing medicine shortages are and we want to reassure patients we are doing everything we can to help them access treatments as soon as possible.

“We are working closely with suppliers and partners to resolve this soon as possible and ensure relevant information is shared across the NHS on a regular basis.”

Have you been affected by this? Get in touch with lucy@thetab.com

If you shag in my bed our friendship is OVER