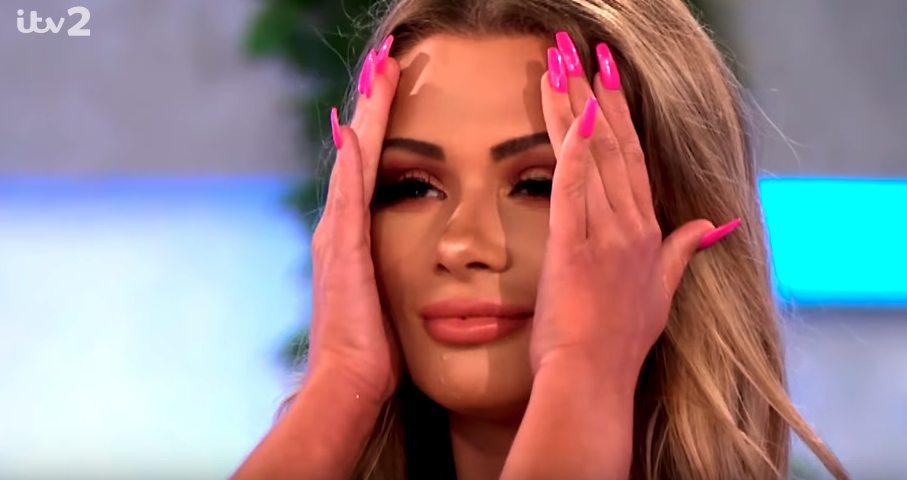 The return from Casa Amor is the most dramatic part of every series of Love Island, always. There is always a boy that one girl is coupled up with, and they truly believe that he will be loyal. He isn’t. He never is! But the girls who have been through the some of biggest Casa Amor upsets have gone on to do great things. Dani Dyer, who was literally distraught, won her year of Love Island alongside Jack Fincham. Amber Gill’s Casa Amor experience meant that she won the show basically on her personality alone. And the reactions to a Casa Amor recoupling are undoubtedly iconic.

But what would you do if you were treated to a big fat Casa Amor pie? There’s only one way to find out. Go on the show – no I’m kidding. Take this quiz: