Love Island Gossip Column: Connor and Sophie are an item! And Dani Dyer’s boyfriend is in court

Sophie and Connor are dating!

After both being dumped from the island, Connor and Sophie have reunited and are officially dating. Their first date was a trip to the cinema and then back to a hotel together. Connor was seen carrying her bags and they were holding hands and wrapping their legs around each other in the back of a taxi. The Mirror called it a “very touchy feely display”. 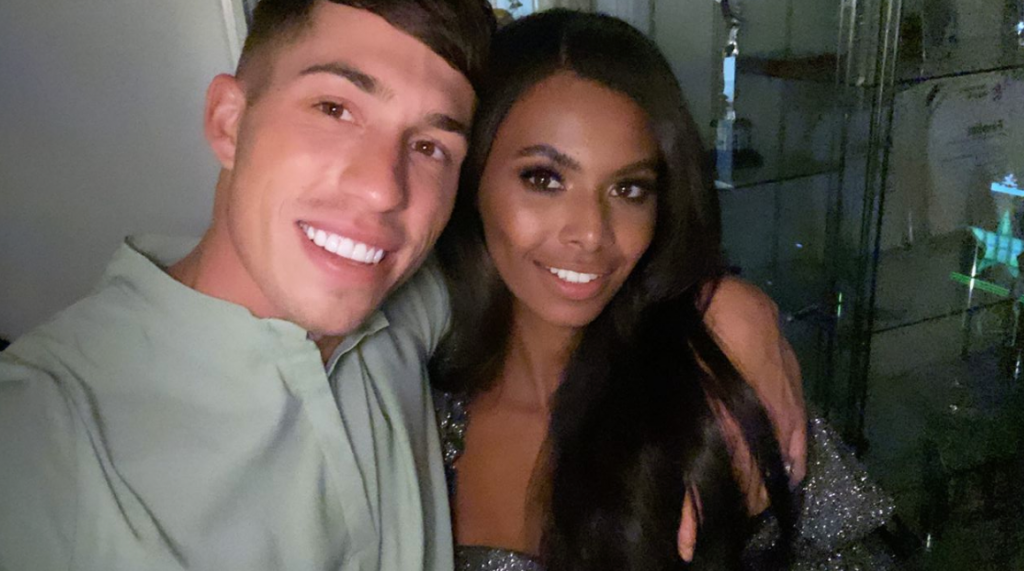 They’ve been all over each other’s social media profiles. They were on one another’s Instagram stories after appearing on Aftersun and Connor has posted a picture of them together, captioned: “It’s good to have her back ❤️”. Adorable. 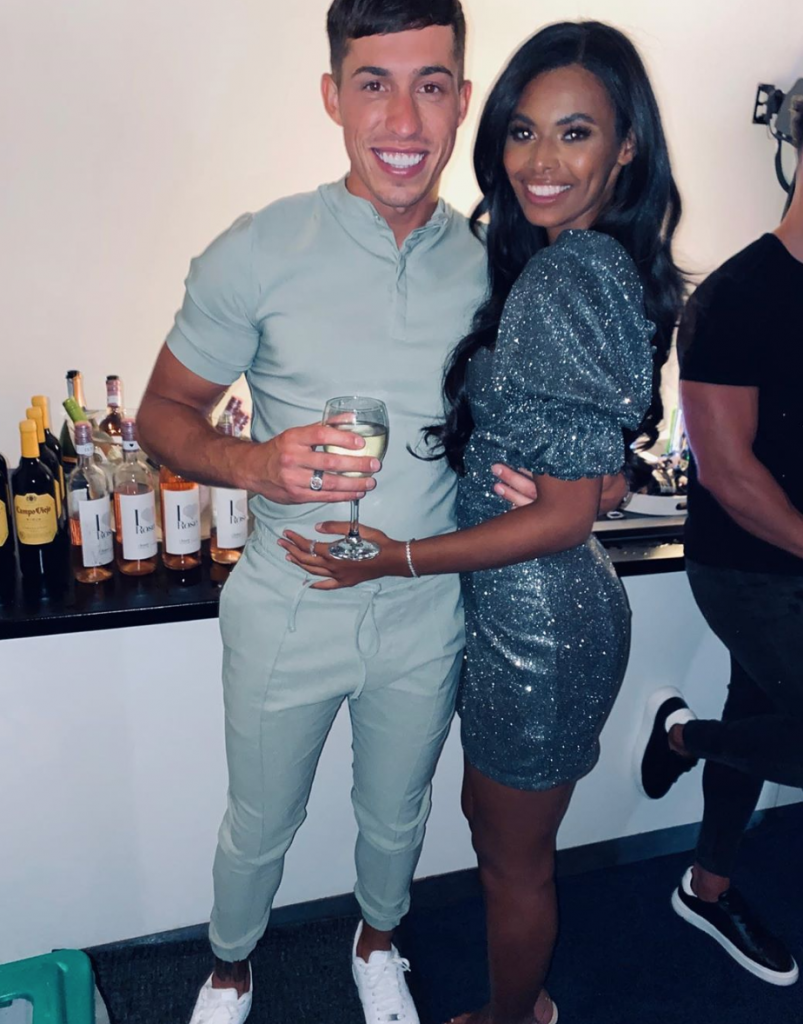 Connor has also had the seal of approval from Sophie’s famous big sister, Rochelle Humes. Sophie told the Sun he’s met both of her sisters, adding: “They had a brief meeting with Connor yesterday and they said he was lovely”.

Remember Ollie? He’s the one who quit the villa after three days so that he could get back with his ex. In a new podcast he said some of his fellow Islanders tried to persuade him to stay in the villa to get Instagram followers and secure brand deals. 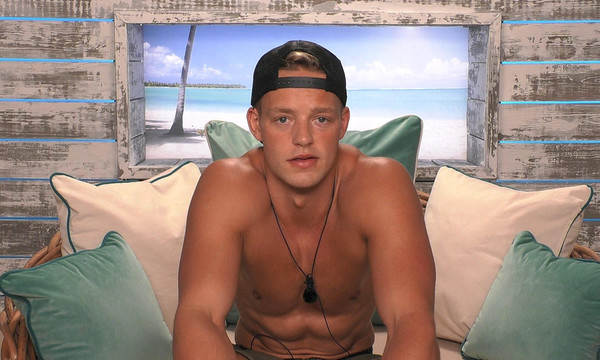 Ched’s pictures have been used to catfish people

New boy Ched has apparently had some of his pictures stolen and used to catfish people on Tinder. A viewer realised they recognised him when he showed up in Casa Amor and tweeted saying: “Nah fuck off as if I’m sat watching Love Island thinking omg Ched is the double of this lad I used to speak to turns out I was just catfished to fuck.”

Nah fuck off as if I’m sat watching love island thinking omg Ched is the double of this lad a used to speak to turns out a was just catfished to fuck😂😭😭😭 pic.twitter.com/xw8XxNvME5

Molly is insanely beautiful and we all know it. But she is actually that stunning that Love Island producers sat her on a specific table for hot people during the audition process. Someone who applied for the show and got to the auditions told The Tab: “Molly was at my casting. She was sat at a totally different table where only the really really pretty people sat.” 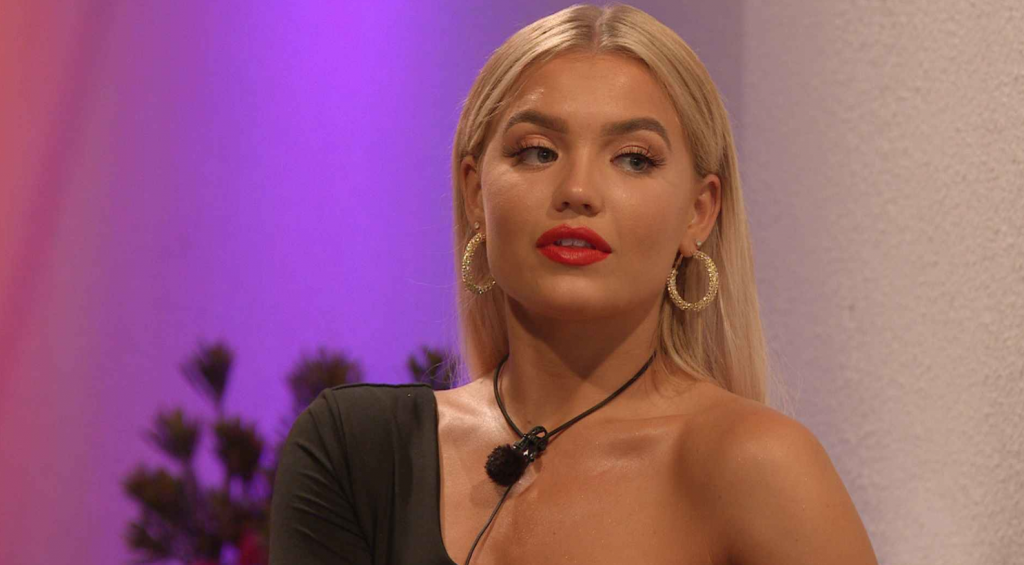 A model has sold the underwear she wore the night she claims she had sex with Mike for £26,000. Yes. Really.

Lucy Danes listed the yellow bikini thong on eBay for £4.99, but ended up getting 34 higher bids. In a Facebook post, she said: “Around four months ago I slept with Mike from Love Island. He banged me in some woods. I’ve decided to [put] the pants I had on that night for sale they still ain’t been washed what you reckon they worth”. She added: “Tag a mate that might want them”.

According to the now finished eBay listing, the winning bid was for £26,100. The bikini is listed as “used” and the bidding war ended last night.

Michael from last year has posted possibly the worst video ever

Michael from last year has been watching the show and has invited Callum to join Destiny’s Chaldish in possibly the worst video ever. Have a look for yourself:

You are the subject of the meme Michael, it’s not funny when you do it yourself. Stay in your lane.

We already knew that half of the Love Islanders from previous series secretly knew each other or had rogue Love Island connections before the villa. But it’s become clear that this year’s bunch are no different. New boy Josh models with Jordan from last year, Jess and new boy Alexi have already been texting in the past, apparently Priscilla knows Jourdan from last year and Biggs is mates with Anton.

There’s a whole web of Islanders. Seriously, there is. 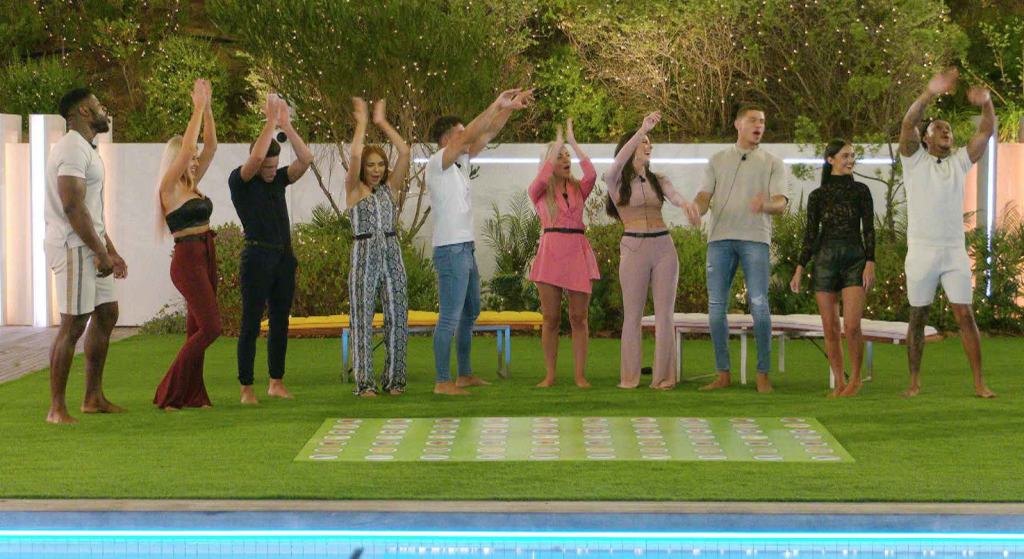 Leanne wants Ovie to slide in her DMs

Leanne got the ick with Mike (same), and then he savagely voted her out. And in her appearance on Aftersun Leanne has made it very clear she’s ready to move on – and with none other than king Ovie Soko. She said: “Valentine’s Day is coming up, so Ovie, if you’re watching, slide into them DMs!”

Amy Hart had a tough time in Casa Amor. She was coupled up with Curtis, who was cracking on with Jourdan and in the end she WAS COMING BACK HERE TO TELL YOU I LOVED YOU.

And now, she’s taken to Twitter to warn the girls of what’s in store. She said: “Casa Amor is literally mentally torturous, when it all kicks off when you get back is a total different ball game, but the not knowing what’s going on is pure hell. Sending so much love to the gals”.

Casa Amor is literally mentally torturous, when it all kicks off when you get back is a total different ball game, but the not knowing what’s going on is pure hell. Sending so much love to the gals ❤️

Dani Dyer’s boyfriend is in court for scamming elderly people???!!

This week, Dani Dyer’s boyfriend has been in court accused of scamming two elderly men out of £34,000 by posing as a financial investor. Sammy Kimmence allegedly falsely said he was authorised to provide financial services to the 80 and 90-year-olds. He allegedly duped the men by running “S&S Trading Ltd” for two and a half years and took the money for himself. 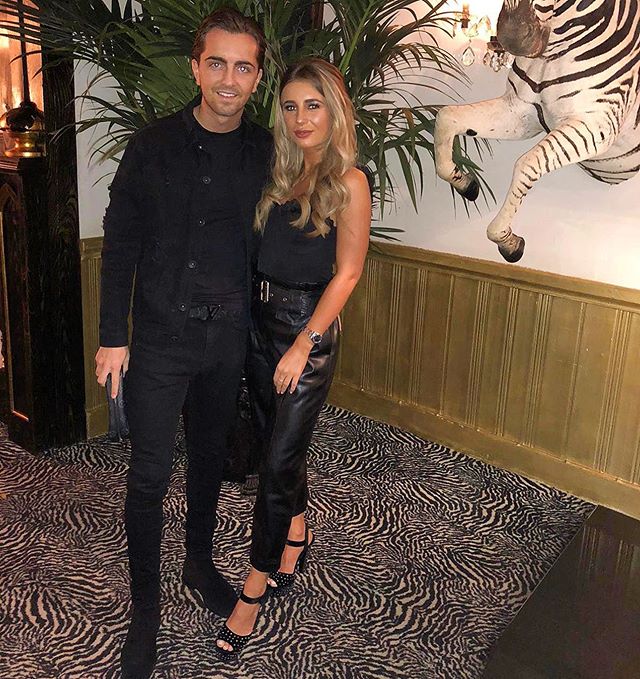 He has denied the charges and will go on trial this summer.

• The winter Love Island web: How the Islanders knew each other before the show

• Pack a bag, it’s time for a holiday with these 59 hilarious Casa Amor memes