Meghan Trainor did say his voice was ‘beautiful’ though

You may remember Julius Cowdrey from Made In Chelsea, the blonde guy who went out with Ella Wills and took his music very seriously. Well this weekend he auditioned for The Voice and none of the judges turned around for him.

Julius left Made In Chelsea in 2017 to pursue his music ‘career’. On The Voice this weekend Julius performed his original song ‘Take Me home’ however it failed to impress Olly Murs, Meghan Trainor, Sir Tom Jones and will.i.am.

As Julius left the stage looking gutted the judges did regret not turning for him. Meghan said she thought Julius was a good song writer and had a beautiful voice, but clearly not enough to turn around. She said: “He is a great songwriter.”

Olly even said he should have turned around after the audience loved Julius. Olly said: “What am I doing here? You should have come down and pressed my button.”

In his pre performance interview Julius described his music as ‘singer-song writer pop’ but didn’t want to appear too preppy. Julius also said his big dream was to be playing Madison Square Gardens or the O2 arena. 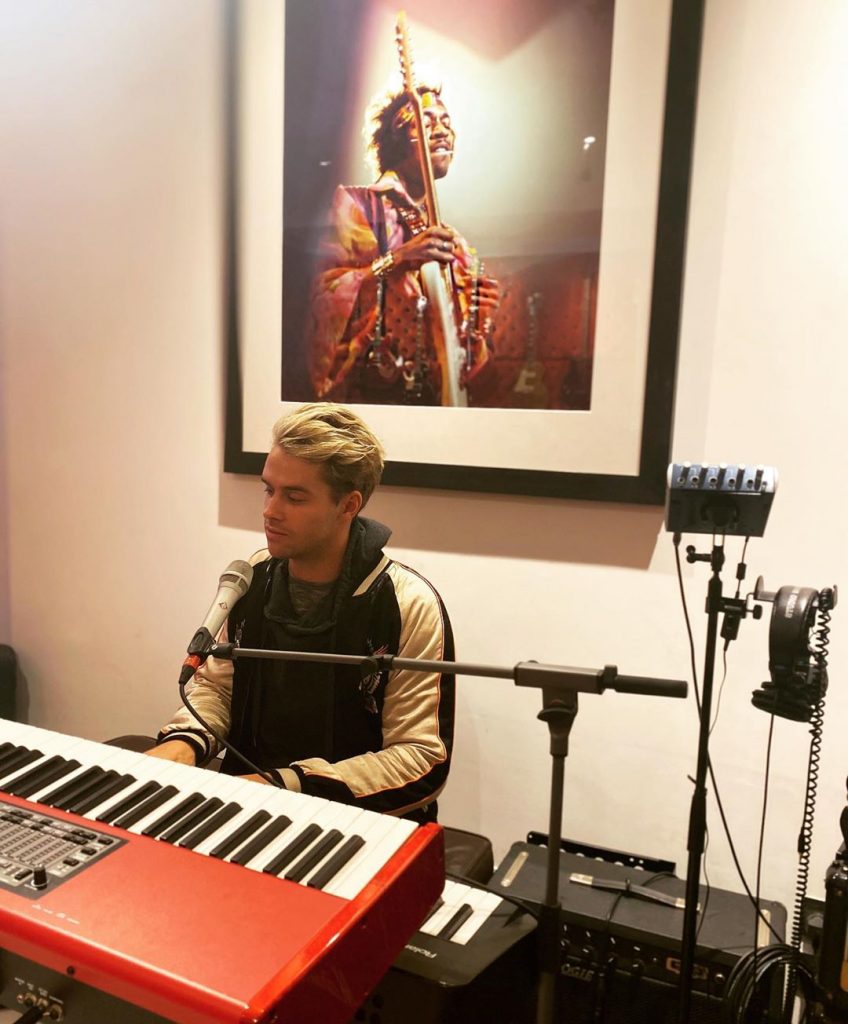 Julius’ music is supposedly inspired by his heartbreak from both the music industry and by a girl he’s claimed was the love of his life who cheated on him.

In an interview with the MailOnline Julius said: “I have been heartbroken not just by the music industry but also by the girl I thought was the love of my life.

“But I am proud to say I have come out on the other side a stronger and more mature individual.

“I never expected it to happen, but I got cheated on. I lived trusting her every action and without my knowing I became victim to huge disloyalty.” 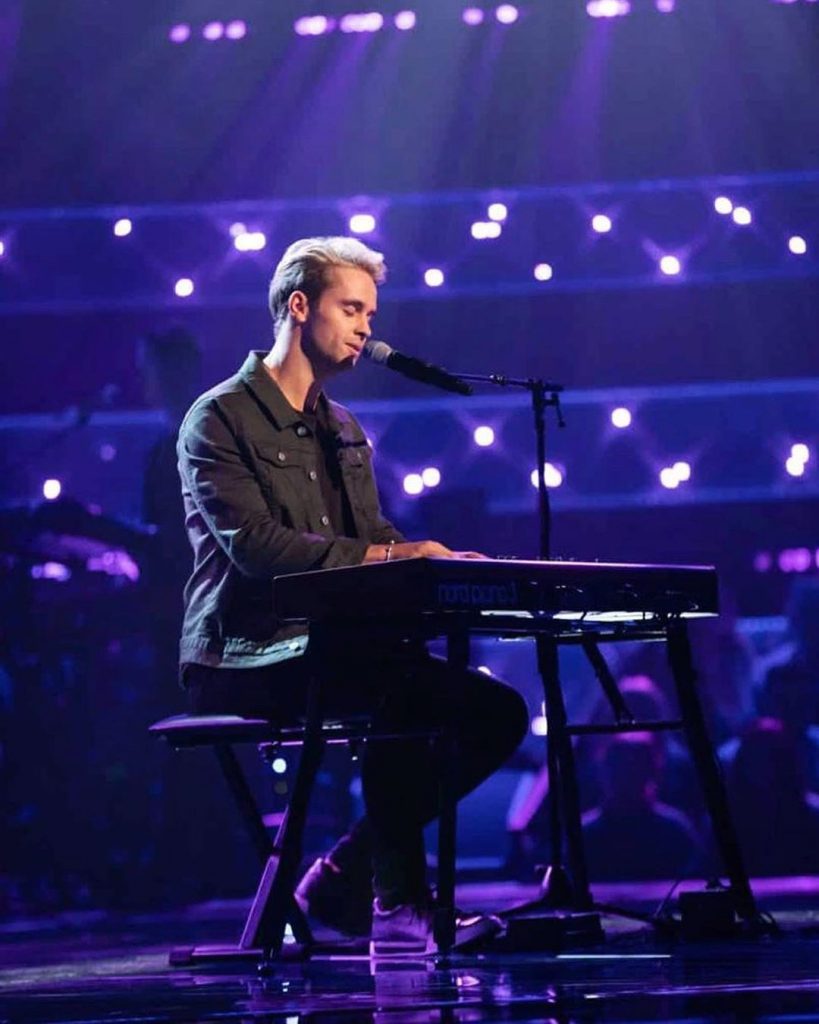 Julius thanked his Instagram followers for supporting him with a post yesterday. He also said the song was available on Spotify and Apple Music for those that liked it.

He said: “Last night was surreal on The Voice. Sadly I didn’t get any turns but really enjoyed it! I sang my song ‘Take Me Home’ that is coming out SO soon & if you want to catch any of my music now it’s on Spotify & Apple Music. Thanks for all the kind msgs & thanks to my fam who came & supported! Big love, J”.

He’s also released the track on YouTube if you care to listen.

•Who is legitimately the poshest person in Made In Chelsea? An investigation

•Quiz: Which current Made in Chelsea girl are you?