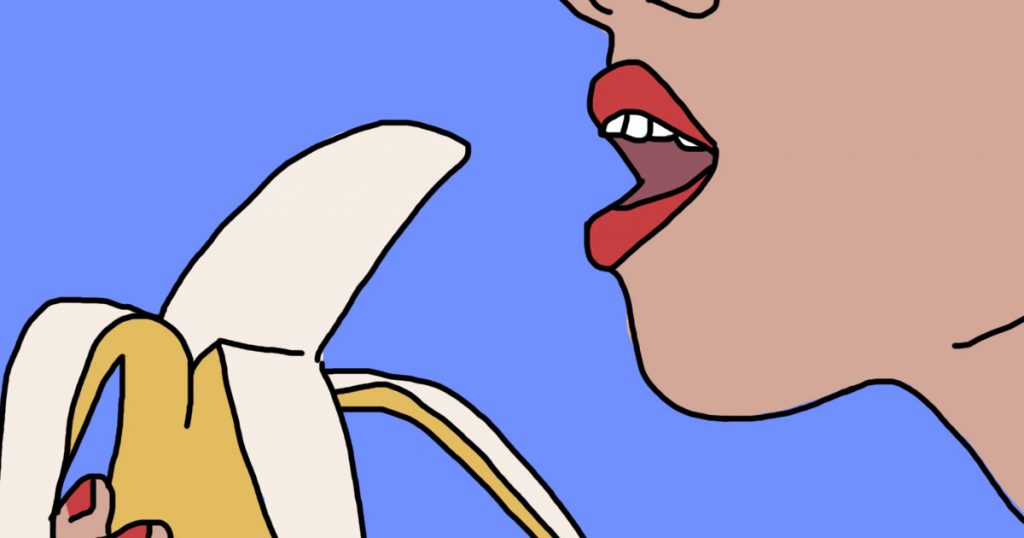 Most girls think they can give a good blow job. Their boyfriend, bit on the side or one night stand will tell them so mid-BJ. Every time.

But what if your blow job technique could be even better?

There’s a lot to think about when sucking on a dick – like the speed, where to put your hands, whether you really need to have his penis in that deep, and how much tongue action is necessary. And that’s all before you decide if you want to spit or swallow.

We’ve already provided a handy guide on what to do with a guy’s balls and the what guys want girls to stop doing during sex, but now we’ve asked boys for their best BJ tips.

“People who don’t use hands at the same time are basically committing a war crime”, Josh told The Tab.

‘No amount of spit is too much’

When giving him a blow job it’s important to get his dick wet with your saliva. It’s essentially natural lube and will feel great for him. Don’t worry if you think there’s too much saliva build up in your mouth when giving a BJ – it will feel awesome for him. 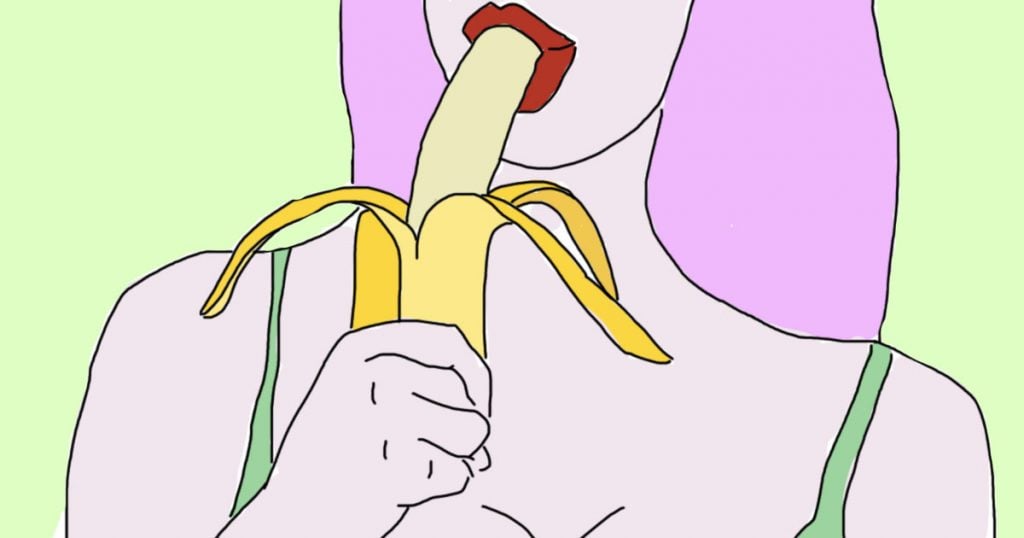 Eye contact can feel sexy, but use it sparingly. If you stare deep into his eyes the whole time your sucking him off, things could end up feeling a bit weird – unless that’s what he’s really into. Instead, glance up every now and again – it’s also satisfying for you to see how much he’s enjoying it.

It’s fine not to swallow, but warn in advance

Take your time – it’s not a race

The balls have been defined as “very important” when it comes to giving a blow job. You can read our full what to do with his balls guide here, but the main pointers are the balls should be played with during head. You can either use one hand to gently fondle his balls whilst sucking him off, or to give your mouth a break you can start licking or sucking on his balls whilst using your other hand to give him a hand job. Get creative. He won’t expect it and will definitely love it.

Build up the anticipation

Take your time going down there. Kiss his neck, down his chest all the way to his penis. Kiss around his dick, touch his balls, do one big lick up his cock – anything other than giving him a blow job. Build up the anticipation until he’s practically begging for it. 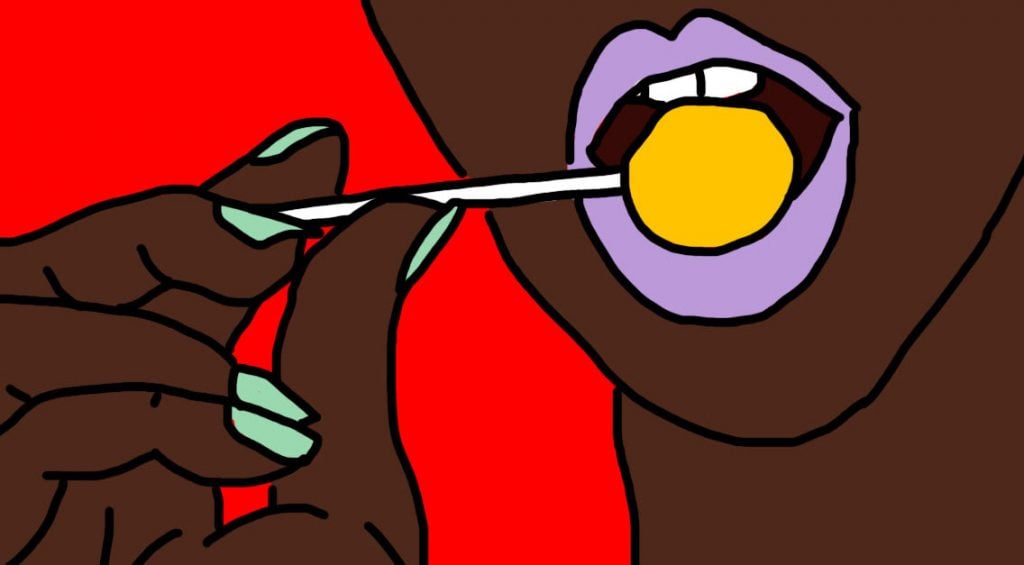 Obviously. Do not use your teeth. It will hurt.

The top and the tip are the most sensitive

The tip of the penis the most sensitive, so take your time licking and sucking this part.

Use lube if you wanna get it more slippery

Lube can help getting him more wet. Flavoured lube like cherry will mean it tastes good for you too.

Finger in the bum

• What to do with a guy’s balls, a guide