The CPS made the ruling earlier this week

Recording someone during sex without their consent has only just been made a illegal. The court of appeal has now ruled the act as a criminal offence of voyeurism.

This ruling came after a man had filmed himself having sex with sex workers without their consent and was attempting to appeal his voyeurism convictions as he believed he had committed no crime.

His lawyers argued the sex workers did not have a reasonable expectation of privacy because they allowed the man to be in the bedroom with them.

One of the lawyers for, the man, Tony Richards said: “Lack of consent is not sufficient [to make it a criminal offence] where the place where it occurs is shared with another [person].

“The test is whether the complainant had a reasonable expectation of privacy. It may be a betrayal of trust to record a person having sex with you but it’s not an illegal act.” 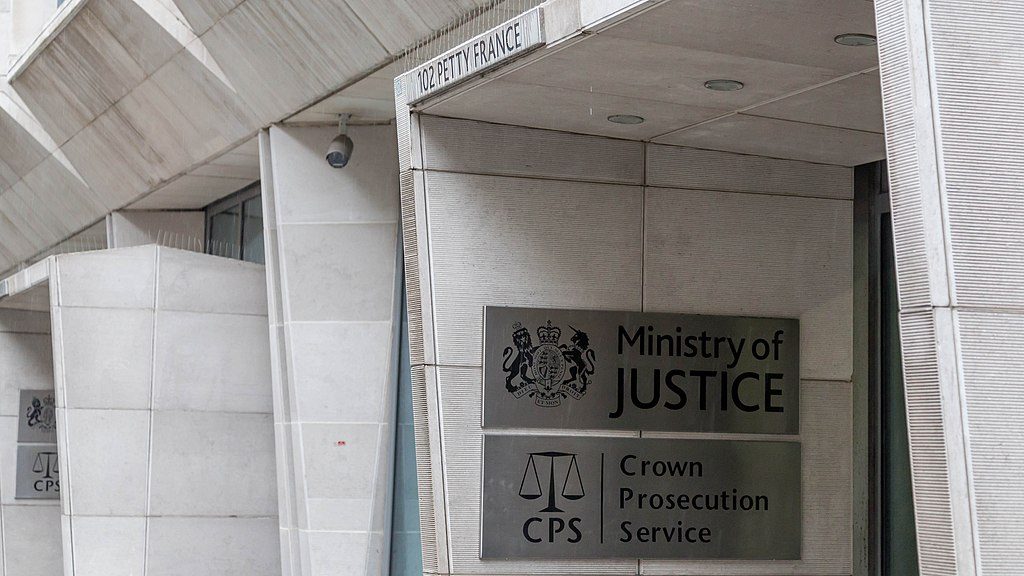 Three judges made a unanimous ruling against Richards after a third party intervened and made the case that consent should be the primary concern for any cases under the 2003 Sexual Offences Act.

Emily Hunt was an alleged victim of a different voyeurism incident and since 2015 she has been attempting to get the Crown Prosecution Service to take her case.

Her barrister Jude Bunting then intervened in the Richards case. Bunting wrote a statement arguing consent should be at the centre of any case like this. Bunting also said even if sex in a bedroom is a private act, filming it without consent removes the autonomy of an individual.

Whilst it is very unusual for a third party to be directly involved in a case, Bunting had a greater stake in the court’s ruling as the result could be used in Emily Hunt’s case.

Hunt was allegedly raped and filmed naked in 2015 and since then has been trying to get her case taken to the CPS. However the CPS said they would not pursue a rape or voyeurism offence.

Hunt told reporters outside the court she had previously been told it wasn’t illegal to film someone without their consent if it happened in the same room.

She said: “I was told that it was not illegal to video someone naked without their consent if it’s in the same a room [where they are entitled to be present]