Her and her daughter have been silent for 40 years

A new documentary featuring Ted Bundy’s ex-girlfriend and her daughter is going to be airing this week. The five-part original docuseries will be called Ted Bundy: Falling for a Killer and features Elizabeth Kendall and her daughter Molly.

They have been silent about the case for 40 years, but have finally decided to speak out about their experiences in the brand new Amazon series. Elizabeth was a long-term girlfriend of the notorious killer and will be interviewed in the docuseries.

Elizabeth talks about their relationship and what it was like to live with Ted Bundy, unaware he had murdered multiple women across different US states. Her daughter Molly is also interviewed, as are some of the survivors of Ted Bundy’s attacks. The series looks at Bundy’s story from the perspectives of females close to the case.

The series will share unsettling new details about Ted Bundy and the pull he had on women. It also includes an archive of never-before-seen family photos. In the trailer for the series, Elizabeth says it will show the story from beginning to end. She says the story has been told many times by men, but now it’s time to hear from the women. Elizabeth recalls how she “didn’t think he could do these things” whilst Molly says “we were like a family”. 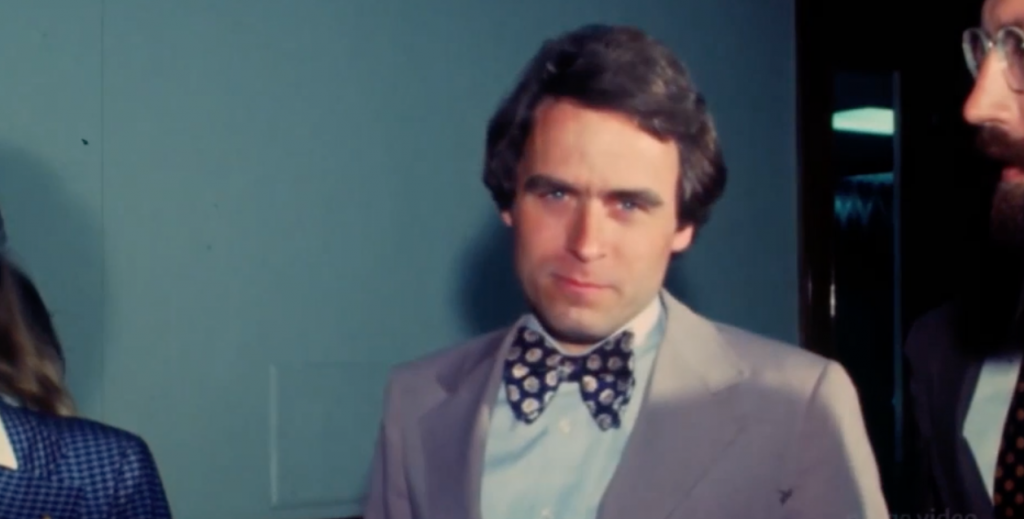 Amazon Prime released a statement about the documentary, which said: “Bundy’s crimes from a female perspective — uncovering the disturbing and profound way in which Bundy’s pathological hatred of women collided with the culture wars and feminist movement of the 1970s, culminating in what is perhaps the most infamous true-crime saga of our time.”

Ted Bundy assaulted and murdered young women and girls during the 1970s. After years of denying his crimes, he admitted to 30 murders, but the true number of victims remains unknown. It is thought the real number is closer to 100. He was sentenced to death by electrocution and died in 1989.

Watch the trailer for ‘Ted Bundy: Falling For A Killer’ here:

Ted Bundy: Falling For A Killer is available on Amazon Prime on January 31st. If you don’t have a prime account you can sign up for a free trial here.