Wait, Ellie Brown is now saying her and Michael Griffiths have split up!?

This news comes days after they confirmed their new relationship

Just days after Ellie Brown and Michael confirmed rumours of their relationship, they have now announced they have split.

After their relationship had been announced, Michael posted a picture of the pair, captioned “Ex on the beach is now live what you sayinnnnnnnnn!”. Ellie replied to the picture with a love heart.

Ellie then posted a video to her Instagram story yesterday in which she said: “I do not have a boyfriend, I have not found the one. That picture was of five months ago, we’ve all got pictures together”. 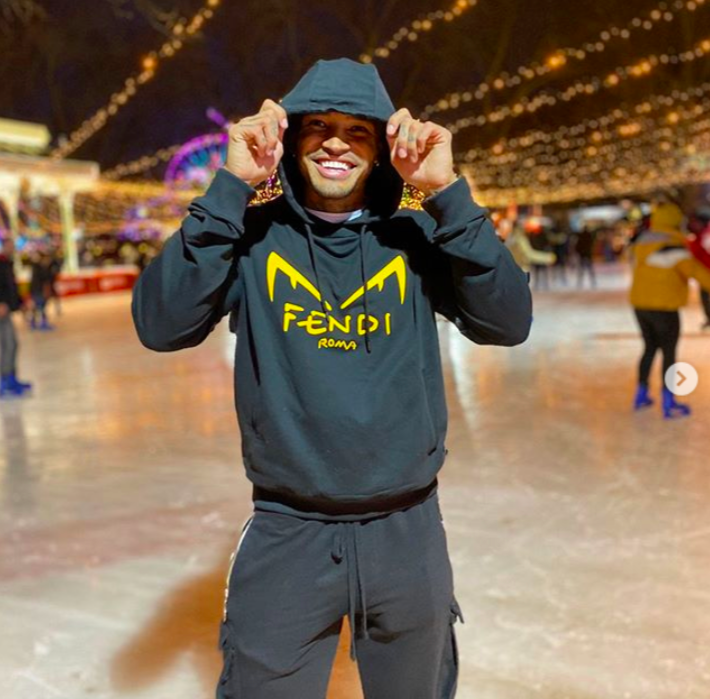 Just days after their new relationship was announced, the pair opened up about the split. Michael said he didn’t want it to “progress because I thought that I would hurt her. I don’t want it to go anywhere because I know I’m gonna hurt [Ellie]. And I don’t want to lose the friendship that I’ve got with [her] because I adore Ellie, like I do.”

Ellie added: “It’s such a tough one, I don’t even think we really understand it. I think it’s more just that we hit the nail on the head before. Like you always said, you never go beyond that point because you didn’t want me to get feelings or whatever and then I think when it did go beyond that point, that’s when it got a bit messy. And it was kind of just like it had to be left.” 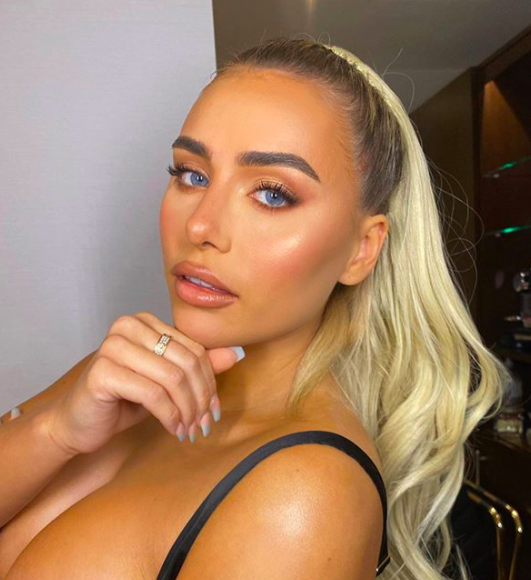 The pair were both on separate series of Love Island but met in the filming for new episodes of Ex On The Beach during which they had apparently started a relationship.  A source told The Sun: “Ellie and Michael hit it off during filming on Ex On The Beach and now they’ve started dating. They were supposed to keep the relationship under wraps until the show had aired of course, but it seems they just couldn’t keep quiet.