If you’ve just finished watching the series you might be surprised, or very angry, to know that the Sex Education season two ending could have been very different. 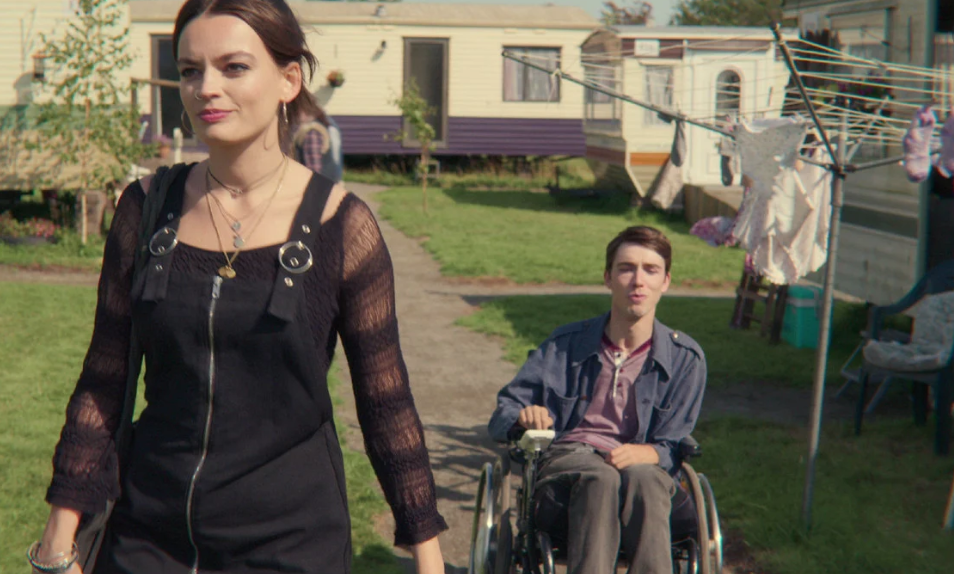 Sex Education ended with Otis leaving Maeve a voicemail to tell him how proud he was of her, that he loved her, and that it’s always been her. He ends the message asking her to call him back. Before she even has a chance to hear the message, Isaac deletes it. Honestly, I am angry just thinking about it.

Since season one, we’ve all been desperate for Otis and Maeve to be together, and the ending has left us all feeling the same way: livid.

the ending of #sexeducation season 2 has me like pic.twitter.com/fU4H8XvXnL

I will not die until I see Maeve Wiley and Otis Millburn cuffed, that ending was bullshit #sexeducation pic.twitter.com/bE0olNV0qd

Me after watching the ending of Sex Education #SexEducation pic.twitter.com/X81ZSKQRJy

But the ending could have been very different

It’s been revealed that an alternative ending for the season was filmed and tbh, we were robbed. The show’s director, Ben Taylor, said: “I shot a thing just to see. Just to be naughty, because occasionally I can be. [The] shot you see in the finale is Otis and Maeve going off in different directions and it finishes on a single slow-mo tracking shot of each of them. Even with no dialogue Asa and Emma are incredible.”

A smile!? They saw each other?! And ended smiling?! THIS IS WHAT WE NEEDED.

The director added that he wanted people to be frustrated by the ending. He said: “I think shoes will be thrown at screens. In a good way. I love being pissed off at stuff. You think you want it, but you don’t.” BUT WE DO.

He also added that the people most pissed off at the ending as it stands aren’t the fans, but actually Emma Mackey and Asa Butterfield themselves, who “really want closure” for their characters.