Michelle Carter, the woman who was convicted of manslaughter after convincing her boyfriend to take his own life, is being released from prison early. Michelle Carter’s release is due today (Thursday 23rd) between prison working hours of 8am and 4pm.

Michelle Carter was found guilty of involuntary manslaughter in June 2017 after her boyfriend, Conrad Roy, took his own life. Police found texts from her that seemed to encourage him to take his own life, even when he said he was having doubts. Michelle was sentenced to a 15-month prison sentence, to be served at the Bristol County House of Correction. 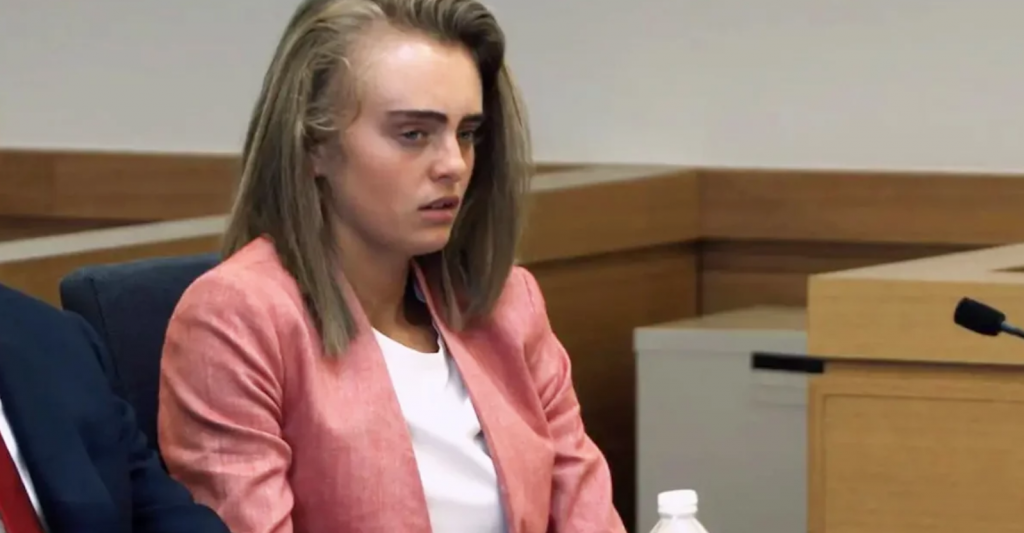 Michelle Carter in her initial trisl

It is here where Carter, who is 23-years-old now, has been described as a “model inmate”, leading to her early release. Jonathan Darling, public information officer for the Bristol County Sheriff’s Office, told ABC News she had earned “good time” by attending programs, having a job and avoiding disciplinary problems. He added the prison had “no problems” with Michelle Carter and described her as “polite”. She had held down a job serving at the prison cafeteria.

Michelle Carter arrived at the Massachusetts jail in February 2019 after her involuntary manslaughter conviction. Texts sent between her and Conrad Roy made up a huge part of her court trial. 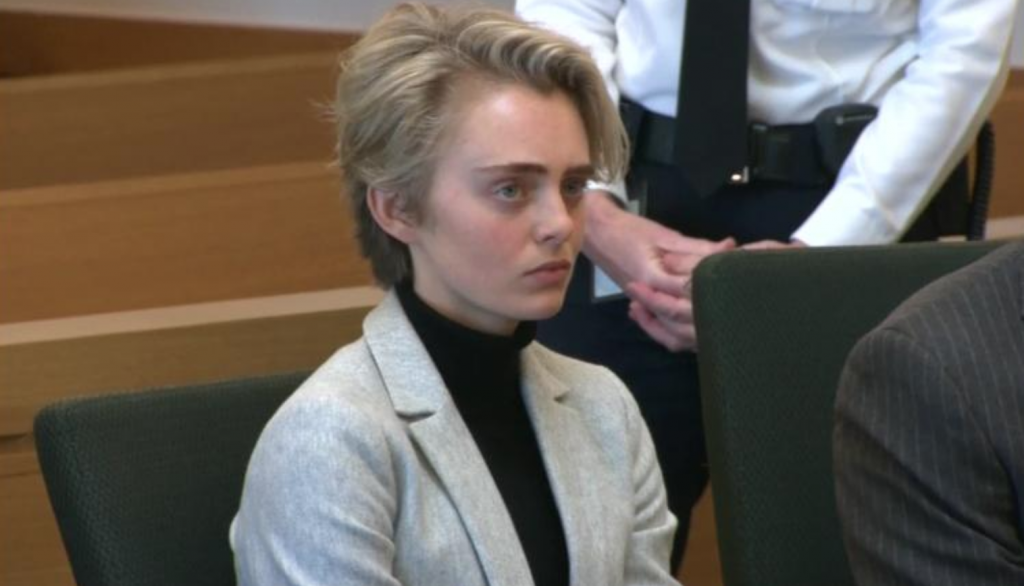 Conrad Roy died by suicide in 2014. Carter was sentenced to two and a half years in prison with 15 months served and the rest suspended. Michelle Carter will remain on probation for five years after her release today. Her case was the first in history where  someone was convicted of manslaughter for using their words.

• The messages Michelle Carter sent to her boyfriend before he died