Netflix has just posted the video, captioned: “Beyond everything you thought you knew about Taylor Swift: A raw and emotional look at one of the most iconic artists of our time. Miss Americana.” 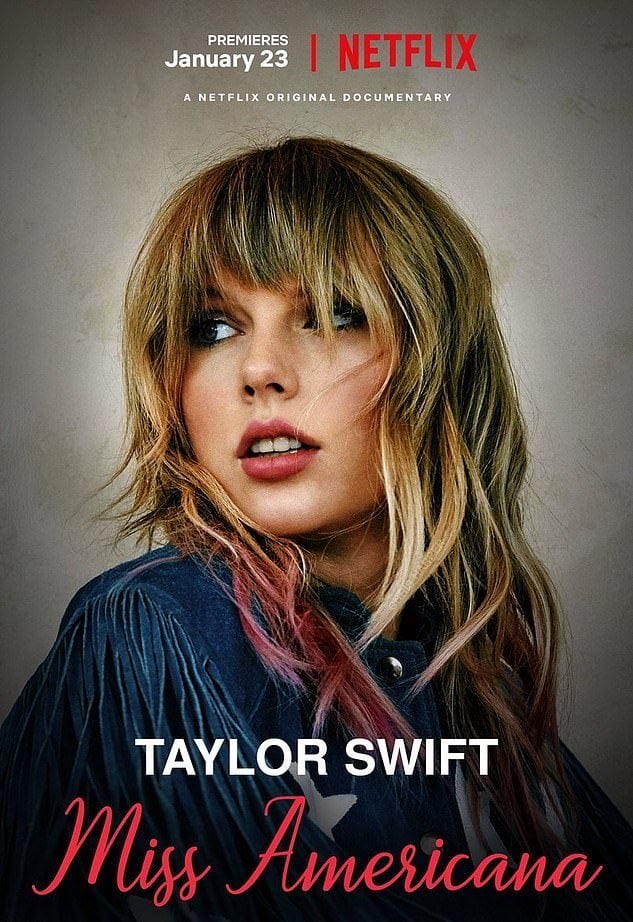 According to the official synopsis, the documentary will cover the most pivotal period of Taylor’s life where she’s embracing her role as a songwriter but also learning to use her voice as a woman in a position of power. It says: “Taylor Swift: Miss Americana is a raw and emotionally revealing look at one of the most iconic artists of our time during a transformational period in her life as she learns to embrace her role not only as a songwriter and performer, but as a woman harnessing the full power of her voice.”

The trailer shows Taylor backstage at concerts and clips from her on stage. She is the voiceover and says: “I became the girl everyone wanted me to be”. It goes on to explore how the media portrayed her as “going through guys” and being “too skinny” before she went basically into hiding for a year.

The trailer promises to take us “behind the fame”, “behind the songs” and “beyond everything you think you know”.

Honestly, I am shaking.

The Taylor Swift documentary, Miss Americana, will be available on Netflix from 31st January 2020. For all the latest Netflix news, drops and memes like The Holy Church of Netflix on Facebook.

• Taylor Swift’s Netflix documentary will be here in just over two weeks!