The latest Netflix psychological thriller has been teased and it looks as thought it’s going to be everyone’s new binge-watch. It’s called “The Stranger” and it’s being released on Netflix this month.

Think a Joe Goldberg stalker style female lead, minus the killings, but she knows everything about everyone. The Stranger is from the award-winning author Harlan Coben (Safe, The Five) and is described as a mystery thriller set in suburbia, where one stranger enters the lives of many, unfolding a web of life long secrets and lies.

Here’s everything you need to know. 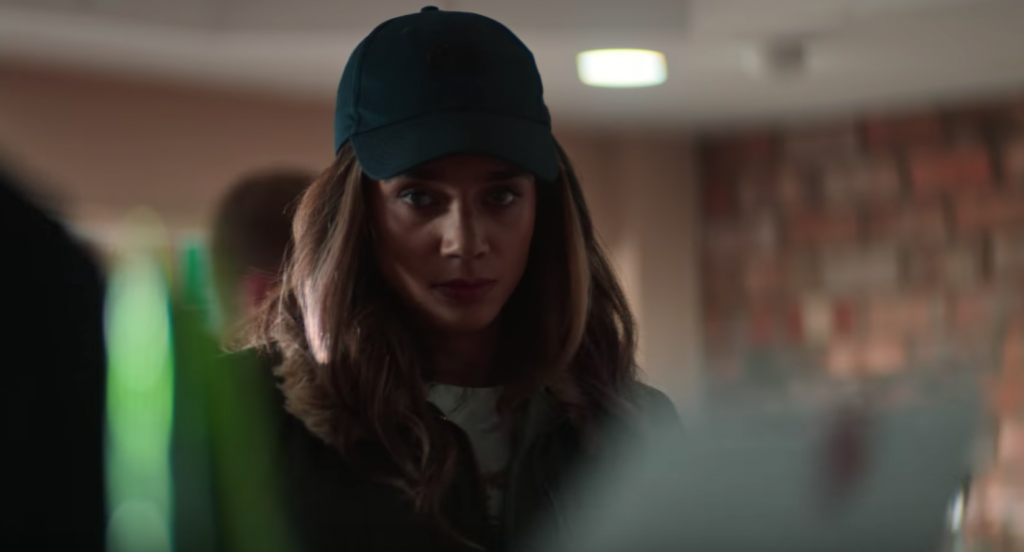 What is The Stranger on Netflix about?

The official synopsis for the show says: “Adam Price seems to have a charmed existence. Two wonderful sons, a career in law, and most of all, a watertight marriage to his soulmate, Corinne, a teacher at the local school.  Adam is living the dream. Until one night a stranger sits down next to him in a bar. ‘She lied, Adam. Corinne made it up, she was never pregnant. One more thing, if I were you, I’d run DNA checks on your two boys.’

“As quickly as the stranger came, she is gone. Adam tries going after her, but it’s too late. As the stranger’s words eat away at Adam, he begins to investigate his wife. To his horror, his greatest fears are realised. When Adam confronts Corinne with evidence that she faked a pregnancy, she flees, leaving only a text message: ‘MAYBE WE NEED SOME TIME APART. YOU TAKE CARE OF THE KIDS.  DON’T TRY TO CONTACT ME. IT WILL BE OKAY. JUST GIVE ME A FEW DAYS… PLEASE’.” 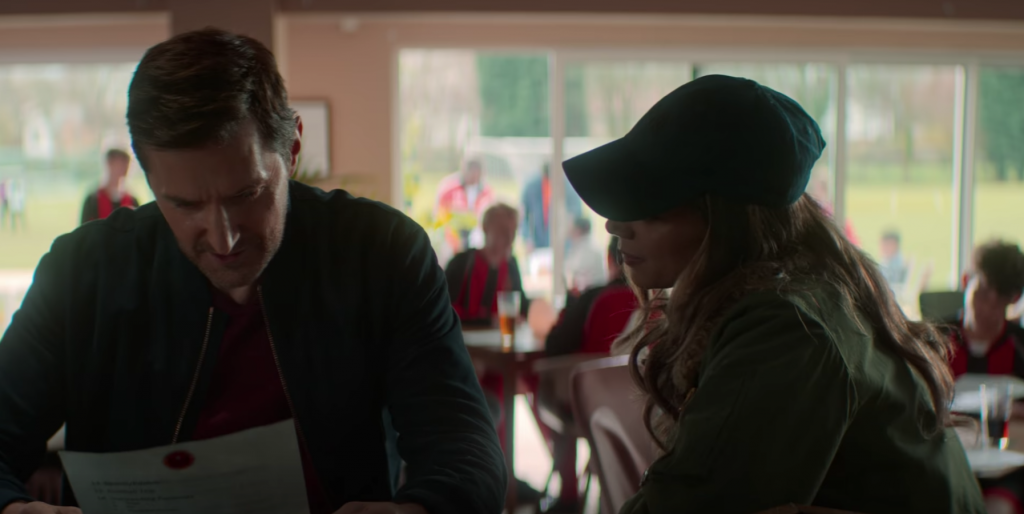 The trailer looks incredible. It starts with a family setting their answer phone message – they look perfectly happy and normal. The mother then finds out she is pregnant but then the stranger turns up. She somehow knows all the family’s secrets, and a lot of other people’s too. Who is she? How does she know everything? Is she some sort of Joe Goldberg style I-know-everything-about-you stalker? I need answers RIGHT NOW.

Who is in The Stranger cast?

The Stranger cast includes Richard Armitage as Adam, Dervla Kirwan as Corinne and Jacob Dudman and Misha Handley as their sons Thomas and Ryan. The Stranger is played by Hannah John-Kamen, who you may recognise as Ornela in Game of Thrones or as Sonja in the Playtest episode of Black Mirror.

When is it being released?

Watch the trailer for The Stranger on Netflix here:

Someone lend me £1.45 million to buy the Price house please