In the 50 second Normal People trailer, we get a first glimpse of Marianne and Connell at school, university in Dublin, and in Rome. Marianne is talking on the phone to Connell, and there’s some steamy parts too ?.

The TV adaptation was co-written by Sally Rooney herself. It will be 12 parts (feels excessive) and can be watched on BBC Three. The release date is yet to be announced.

Filming took place in Dublin, where a large part of the book is set when Connell and Marianne are at university, as well as Sligo and Italy.

It was announced in October that Normal People was being made into a TV series. Several stills were released from the series and Christ, it looks good: 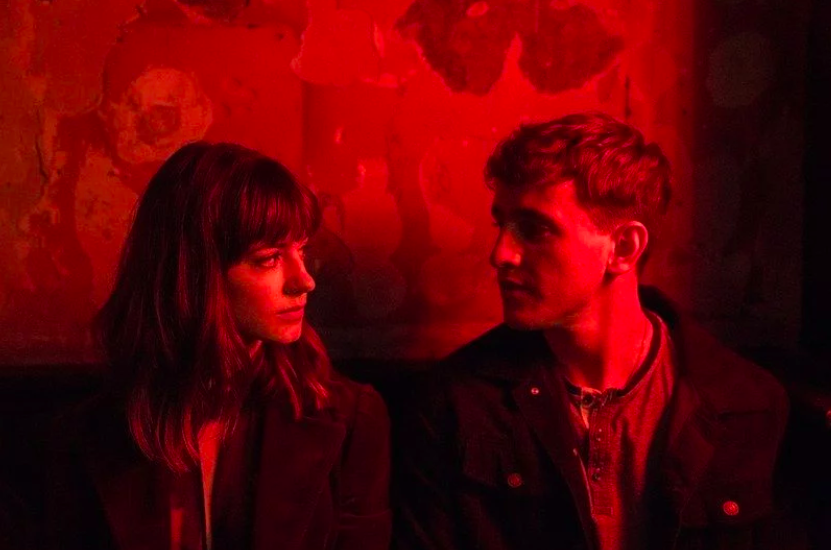 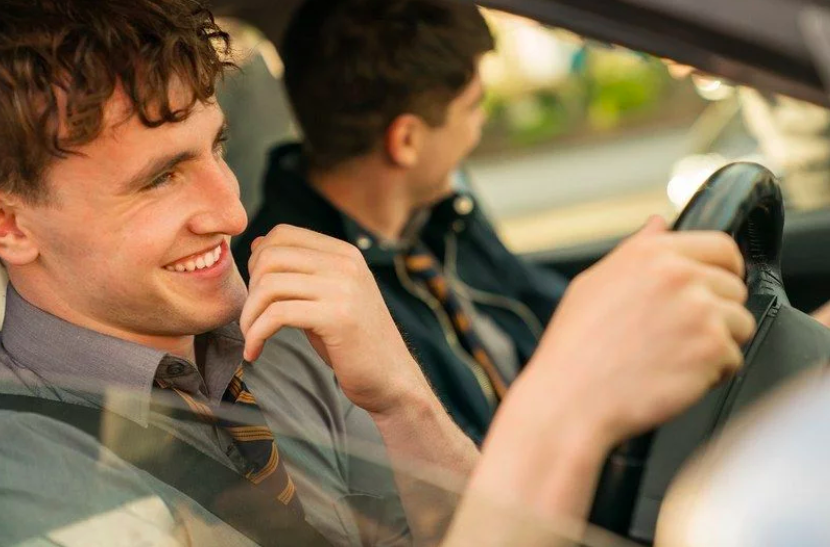 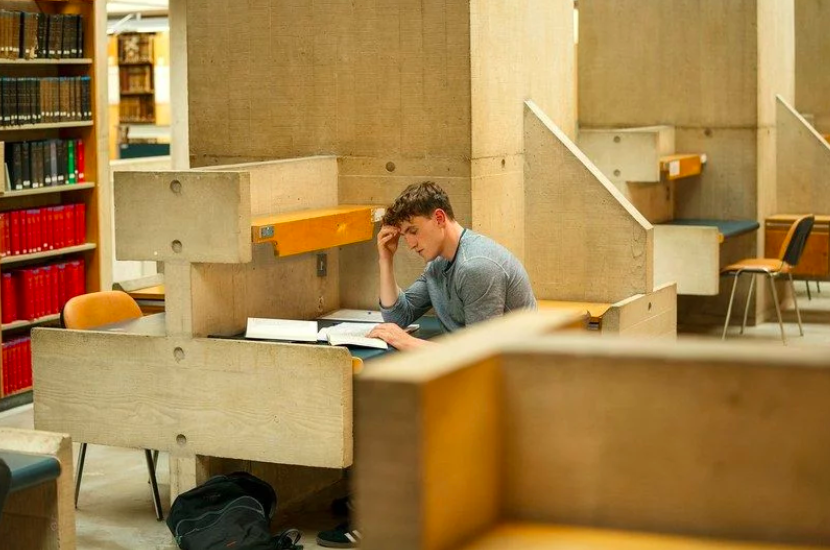 The Normal People trailer shows the pair at university 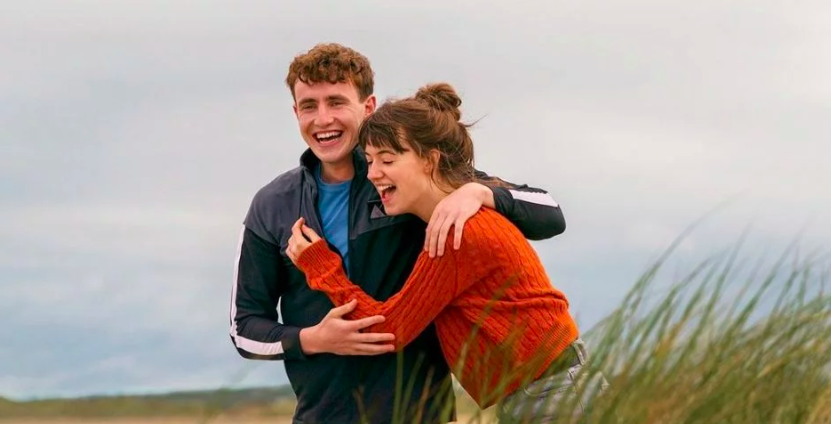 Normal People will air some point in 2020 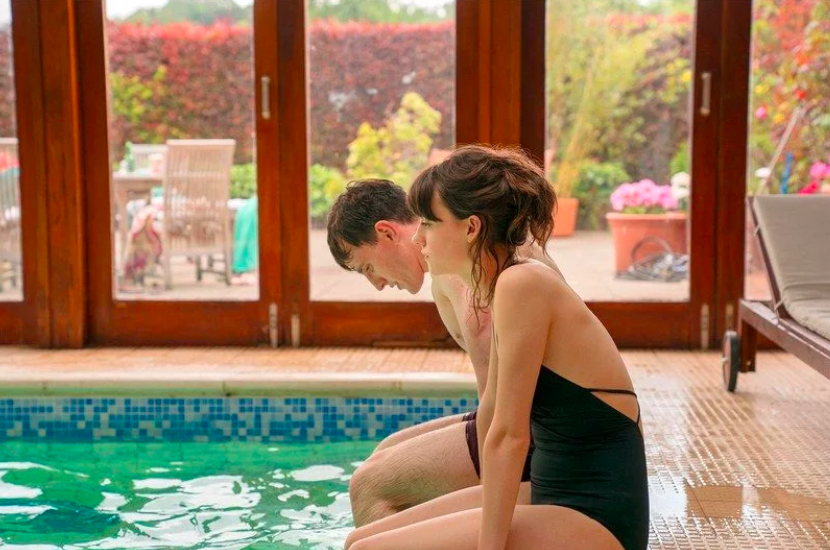 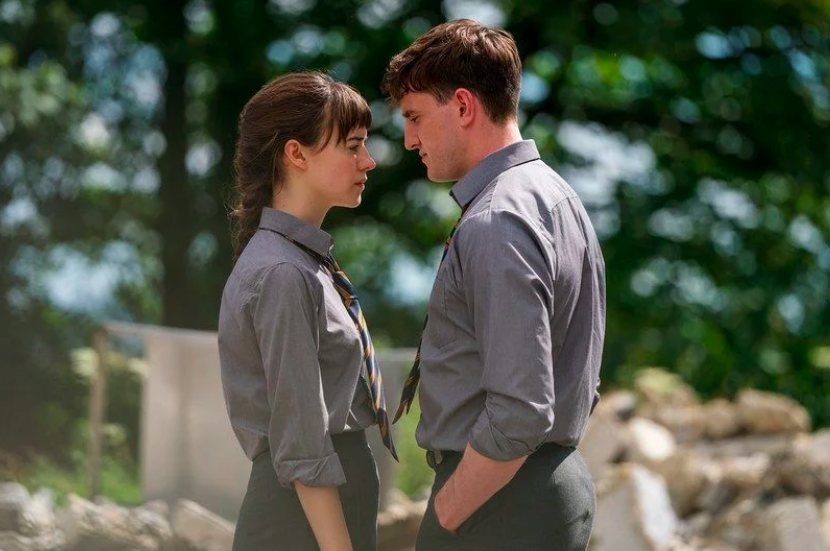 What is Sally Rooney’s Normal People about?

Normal People is a coming of age story set in Ireland based around two main characters, Connell and Marianne.

In secondary school Marianne, who is shy and nerdy, and Connell, who is popular and on the football team, start a secret relationship. Connell doesn’t want the rest of the school to know he is with Marianne.

After finishing school, they both end up at the same university, and Marianne is now the popular one, with Connell becoming more introverted.

Normal People follows the story of their relationship and them growing up as adults.

Who plays Connell in the Normal People trailer?

Who plays Marianne in Normal People?

Daisy Edgar-Jones plays Marianne in the Normal People trailer. Daisy has already been on TV, featuring in Cold Feet and War of the Worlds. Her Instagram is @daisyedgarjones.

@samchapmanvisuals with his photography skilz and me staring at stuff. A conflict of moods here as a sufferer of hay fever ???