Tan and Alexa Chung are the hosts of ‘Next In Fashion’. The show brings designers from around the world together to compete to win $250,000 and will get to design a collection with Net-a-Porter. 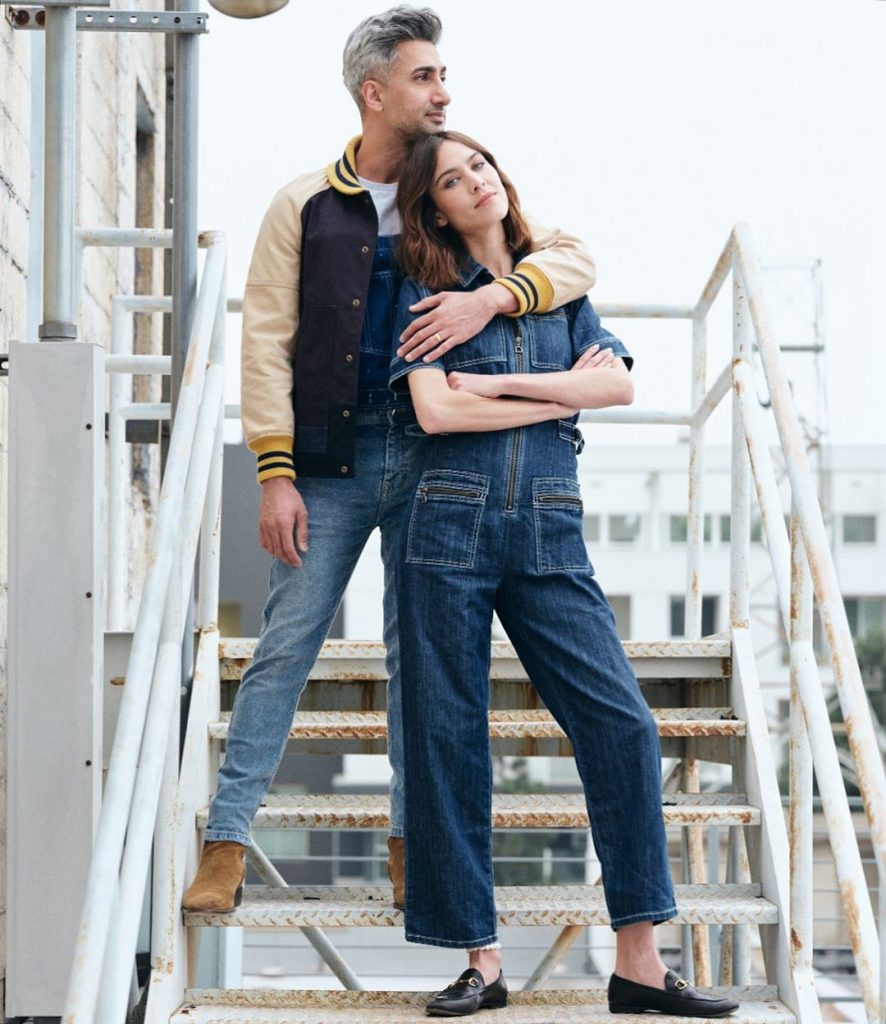 Yes it does sound like Project Runway but it’s going to be SO much better.

Firstly the designers aren’t unknown, trying to make it, sewing in their living room kind of vibe, these are designers that have already worked for household names like Alexander Wang and Stella McCartney. And they won’t all be American, there’s a girl from Dundee on there for starters.

ALSO the tailer features insane looking runway shows, a really cool work space and the fashion just looks so GOOD. I might honestly die from excitement. 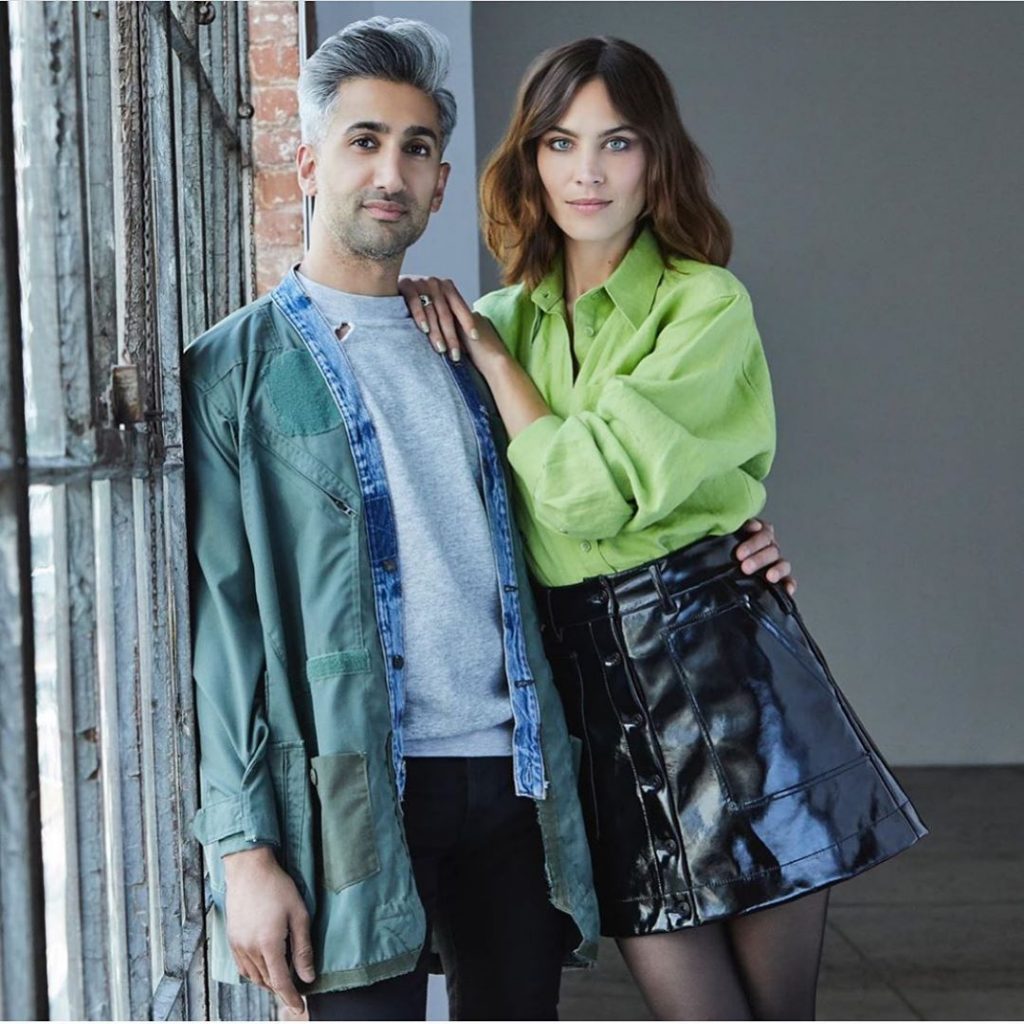 Tan posted the trailer to his Twitter last night and he’s just as excited. He said: “The trailer for my new show, Next in Fashion, just launched. Link below. The show launches January 29th. You will LOVE it!!”

Watch the full trailer for Next In Fashion below:

The trailer for my new show, Next in Fashion, just launched. Link below. The show launches January 29th. You will LOVE it!! https://t.co/gvHDbnG8ol pic.twitter.com/p3z5NrXN8u

•Can you believe? Queer Eye’s Karamo says the show could be heading to the UK

•Ovie, Louis Theroux and Tan France: Meet the cast of Celebrity Bake Off 2020

•Quiz: Which one of the Queer Eye Fab Five are you?