The drug capitals of the UK have been revealed and there are a few shocks.

Predictable giants Manchester and London are joined by supposed narcotic backwaters like Cleveland and Hampshire.

We crunched Home Office stats on the quantity of drugs seized by each police force. See if your region made the illustrious list

Police seized 422kg of cocaine in the 2018/19 financial year. A fitting unit of time for the city with three and a half times as much cocaine as everywhere else. Nottingham, Manchester, and Brighton all make strong contributions to the cocaine league table. 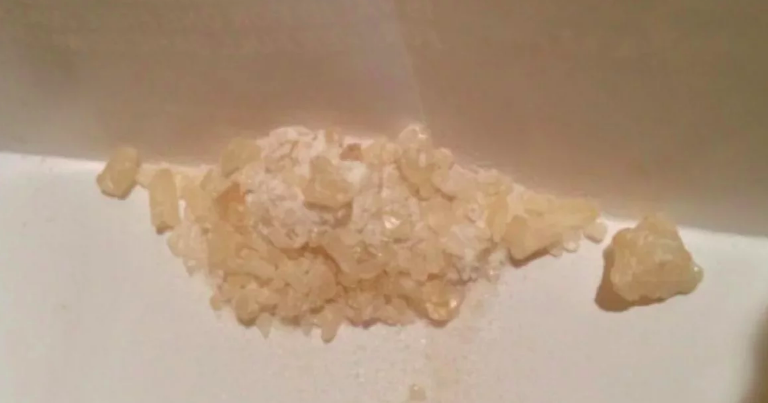 Keen to never, ever let go, Manchester find themselves nearly doubling the ecstasy quantities of everywhere else. 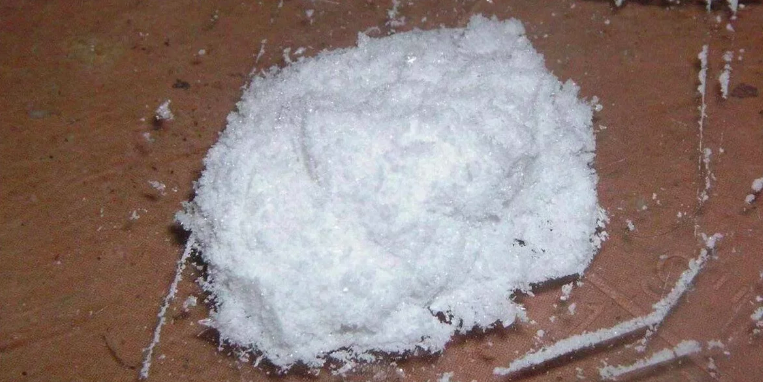 Now, you don’t necessarily associate Essex with ketamine. But, the horse tranquiliser is probably the most regionally diverse substance on our list.

The top five regions for ketamine, by kilograms seized: 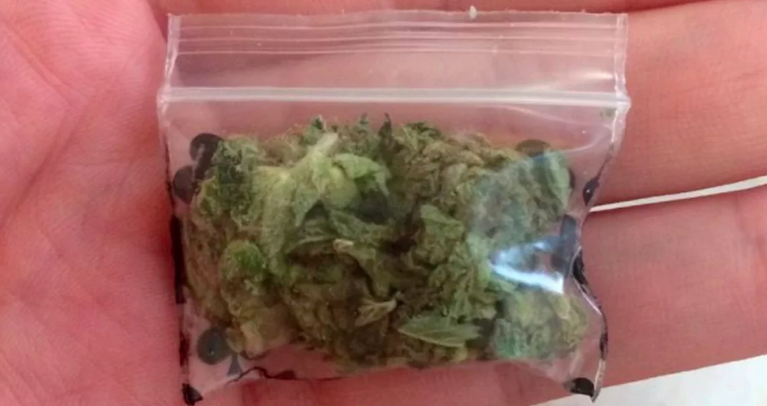 Why are people from Cleveland the biggest stoners in the country? Boasting Middlesborough, Hartlepool, and Stockton-on-Tees – none of which jump out as stops on the Pineapple Express – the region seems to have its secrets. With 870kg of cannabis seized by police, it’s leading the way. Massive shout-outs to Derbyshire and Hampshire also.

The top five areas for kilograms of cannabis seized by police:

Despite stereotypes, London gets beaten by quite a few obscure parts of the country. So to balance it out, here’s a stat: the City London has over 15 times as much cocaine per million people as anywhere else in the country.

• Pilly willy and brewers droop: Which drugs affect your sex drive most?

• How to pick up drugs without being bait, by an actual dealer