As we deal with Ollie quitting the villa, Connagh and Finley are more than enough to make up for it.

We’re backing Connagh to cause some serious Love Island drama. So here’s a bit more about him. 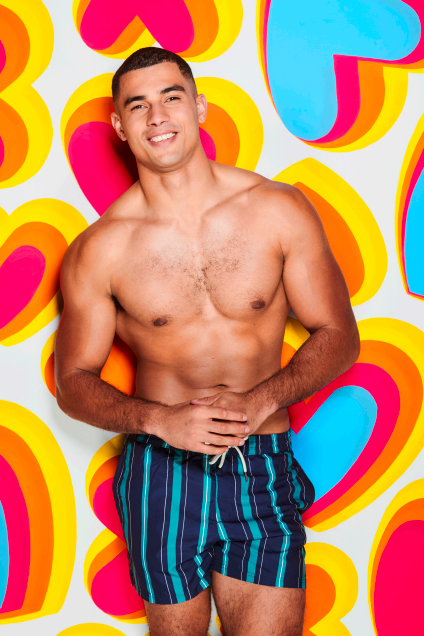 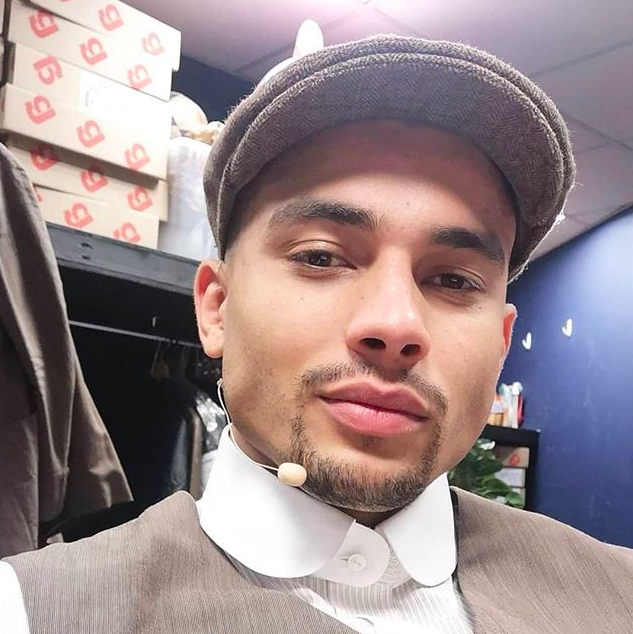 At the time of writing, Connagh had 2,488 followers and they are all people of excellent taste.

Connagh from Love Island plays a bit of rugby, sure 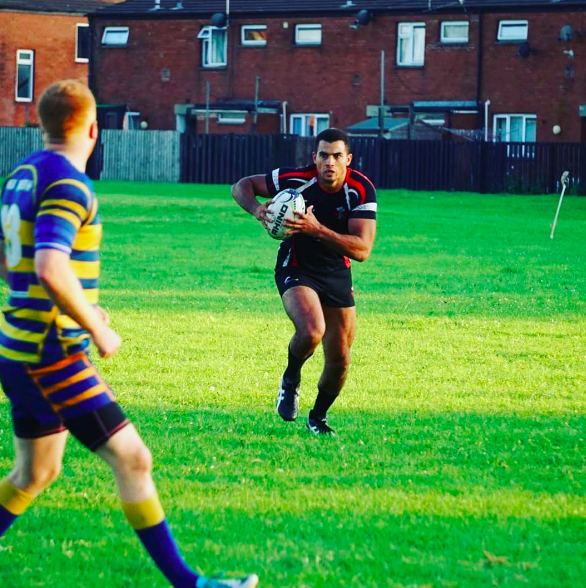 This should come as no surprise, given Connagh is Welsh.

In his earlier days, Connagh was an Abercrombie and Fitch model in Chengdu

Which isn’t all that hard to believe, is it?

Yes, you’re probably changing your name to start with an S. Connagh doesn’t want to be a bad guy. “If I really like someone, I’m definitely going to make an effort, I’m not going to let the opportunity go by,” he said. “But, I’m not going to try and be a homewrecker.”

Modestly, Connagh, Love Island’s newest bombshell, rates himself as just an eight out of 10

“I’m single, obviously… I’m a good laugh, fun to be around, honest and laid back,” Connagh said. “I try not to get involved in too much drama.”

Although drama can follow him on dates. Recalling his worst experience, Connagh says: “I was not smooth at all – it was a first date and I ended up tipping my drink over this girl and she was wearing white. Luckily she saw the funny side of it.”

Connagh also describes himself as goofy, compassionate, and laid-back

Just to prove it, Connagh says his ideal date is the cinema, “because I love films.”

If that doesn’t impress, he’s got a chat-up line ready: “‘Do you feel that? That’s boyfriend material.’ It’s just a bit of a laugh, an icebreaker,” Connagh adds. “Chat up lines never work!”

“I’m a big boxing fan. I was really excited to meet him. In the ad we are both training. It was pretty nerve-wracking, he’s a big boy!” Connagh’s no stranger to pretend boxing either, with this video featuring the bombshell sparring.