All I have to say is, he’s FIT

Love Island has just teased us with two new boy bombshells. One of those is Finley Tapp, who’s entering the Love Island villa with his eyes on Siânnise, Paige and Sophie.

Here is everything you need to know about the new Love Island guy, Finley Tapp. He’s definitely going to cause a stir and wow, this is a lot to handle. 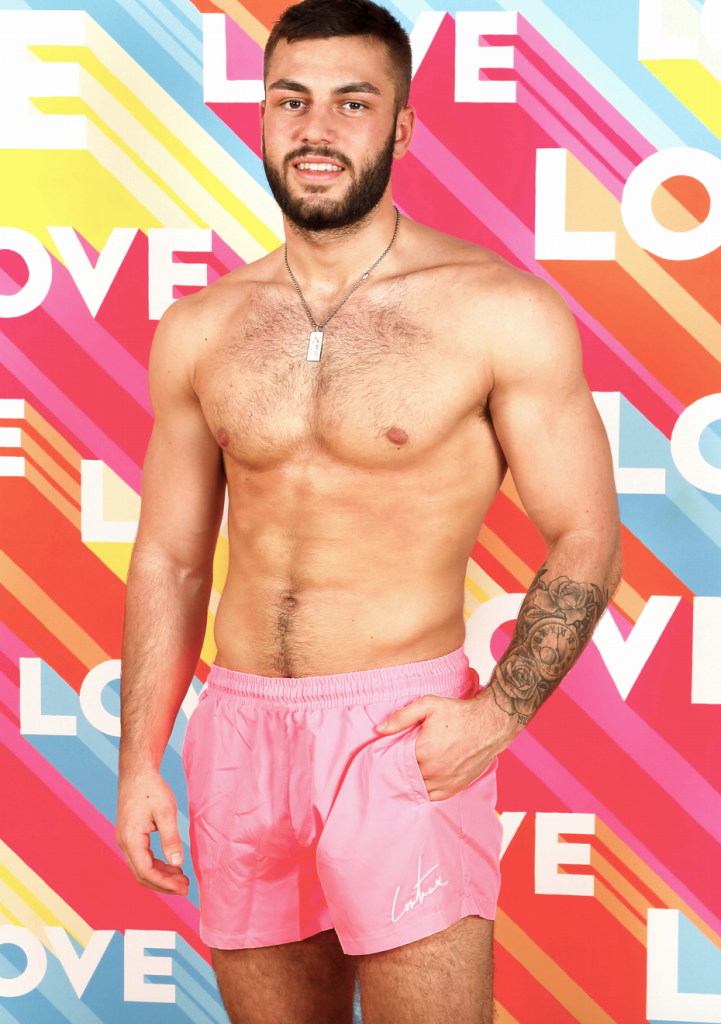 Finley is 20-years-old and from Milton Keynes

Finley (Finn) is 20-years-old and from Milton Keynes. This will make him one of the youngest Islanders in the villa this year.

Before entering the villa, Finley was working as a recruitment consultant. He says he tends to meet girls through work. When asked how he meets dates, he said: “I usually tend to meet people in real life, like through work or people I know. I don’t tend to do online dating.” 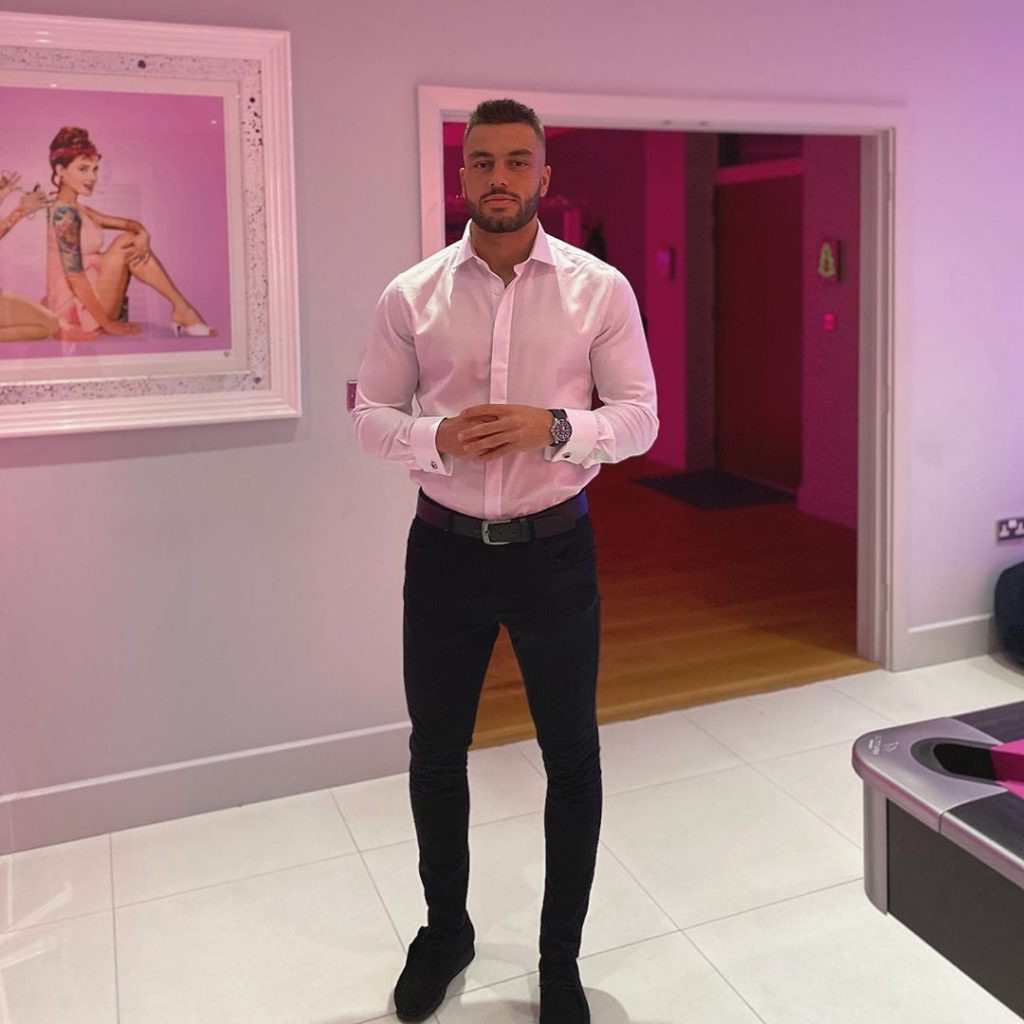 Finley is currently playing semi-pro football for Oxford City. He signed there in summer this year. His Instagram also has pictures of him playing for MK Dons.

He describes himself as loud, outgoing and good looking

Finley says he’s the perfect Islander because: “I’m a relationship kinda guy so I’m looking for a partner to come out of the villa with. I know I’ll make friends with the blokes in there too so I should be a good contender.”

When asked to describe himself in three words he said he is loud, outgoing and good looking. He added: “I’d say I’m nine out of 10, I’m backing myself! My eyes are my best feature.” He said his worst habit is that he snores. 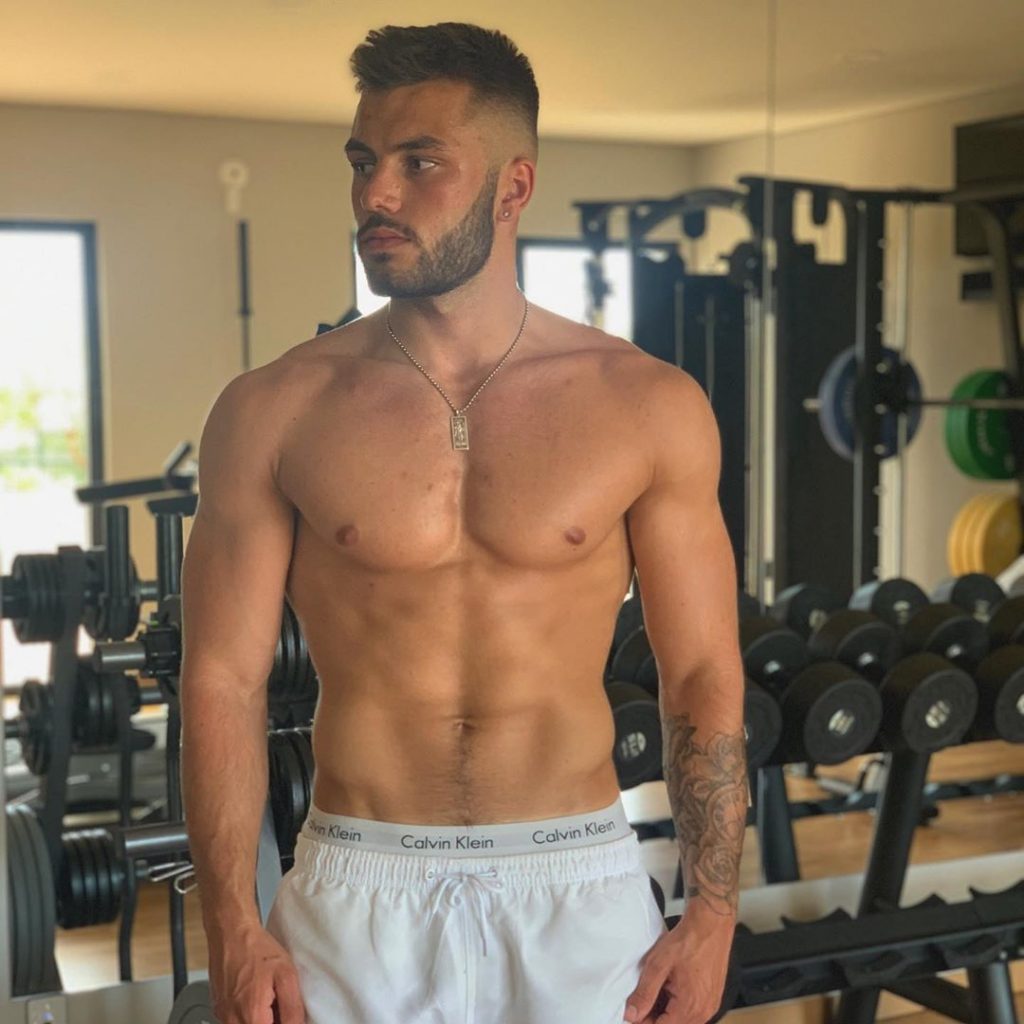 He’s got his eyes on Siânnise, Paige and Sophie

Going into the Love Island villa, Finley has his eyes on Siânnise, Paige and Sophie. He says his celebrity crush is Maya Jama, adding: “I want a girl who is fun and outgoing and someone who can make me laugh. I don’t have a type looks wise but obviously you want that initial attraction.”

He hates cheesy chat up lines

Finley won’t be using any cringey lines to get girls on Love Island. He says he doesn’t use chat up lines and it’s an immediate turn of for him if a girl uses them. 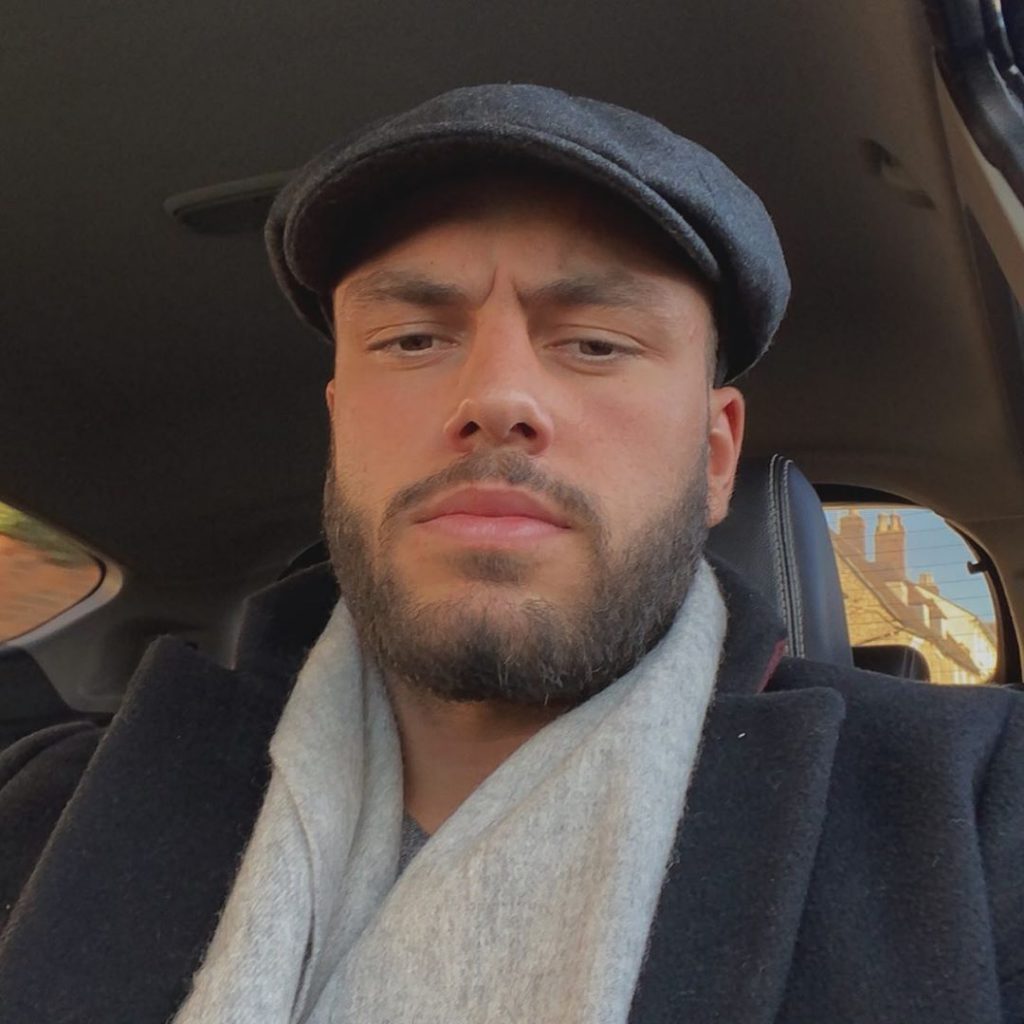 Finley’s Instagram is filled with pictures of him playing football, suited up before nights out and him topless. His handle is @finn_tapp and I would 100 per cent recommend a follow.