Gigi Hadid could be part of the jury for the Harvey Weinstein trial after being selected as part of a pool of 120 potential jurors.

Gigi also told the judge she had met the defendant Harvey Weinstein previously and also knew Salma Hayek, who has accused Weinstein of sexual harassment and aggression.

Cara Delevingne is a friend of Gigi’s and she has also gone public with accusations of assault against Harvey Weinstein. 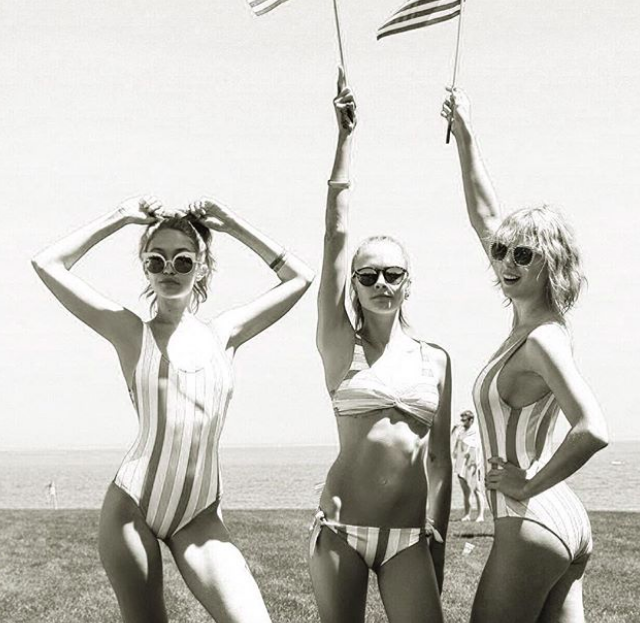 A 14 page questionnaire was given to prospective jurors asking them questions about whether they’ve worked in the entertainment industry before,  have they been a victim of sexual violence and could they remain impartial.

40 potential jurors when asked if they could be fair said they had already made up their mind and replied with responses such as “I can’t” and “not in this case.” 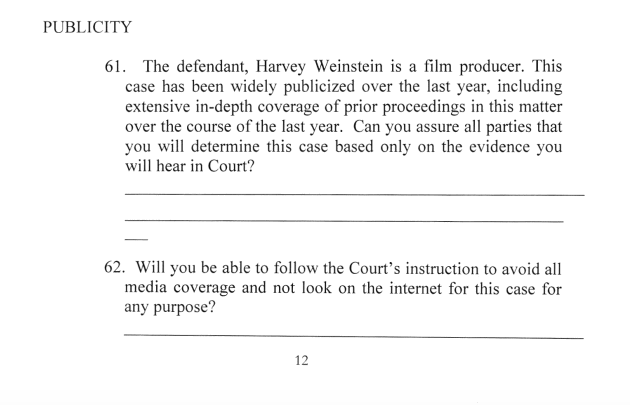 Gigi is a prospective juror because she lives in Manhattan. She has previously studied criminal psychology at The New School.

She was questioned about her participation in the jury on Monday and has been invited back on Thursday along with 34 potential jurors for additional questioning.

Gigi was photographed leaving the courthouse and when questioned by the paparazzi she said: “I’m not allowed to talk about jury duty. I’m sorry.”

Harvey Weinstein is on trial for five counts which include raping a woman in Manhattan 2013 and forcing a woman to engage in oral sexual conduct in 2016. Weinstein has pleaded not guilty to all counts and said all sexual acts were consensual.

Weinstein’s defence team has requested for the jury selection to be held in secret and the judge to step down. However both requests have been denied.

If Gigi is selected as member of the jury she will be out of modelling work for a few months as the trial is expected to last until March.

•Why #MeToo matters for all of us