Love Island 2020 may have only just started, but already one Islander has got us all a little hot under the collar. It’s Mike Boateng, the dreamy police officer who we’re already pretty obsessed with.

Here’s everything you need to know about him. You’re so welcome. 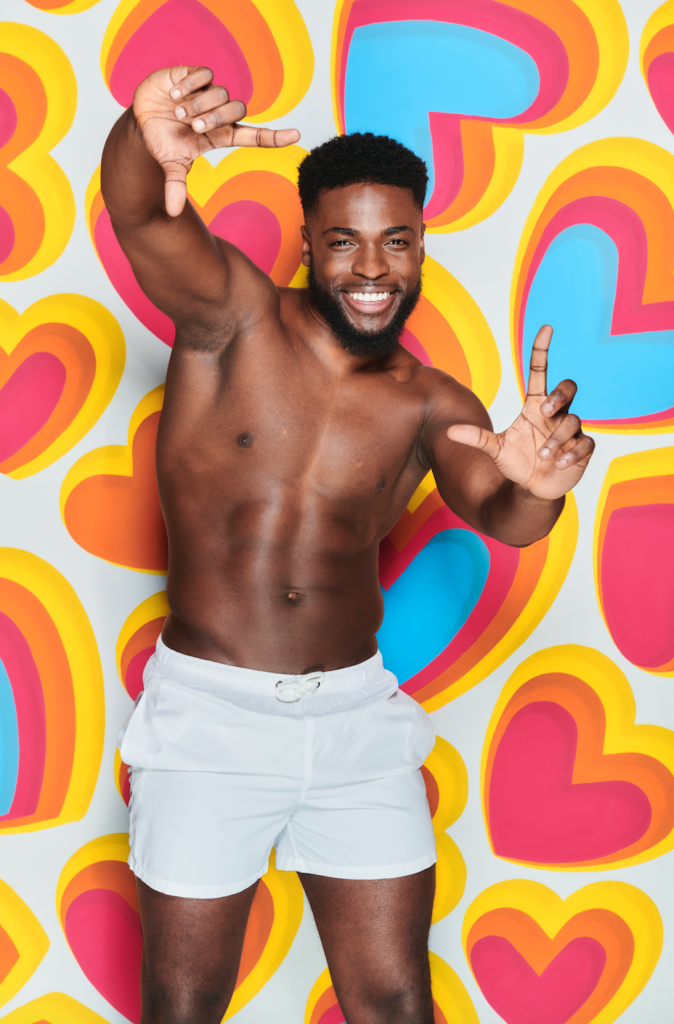 Mike is 24 and from London

Mike is one of the older Islanders this year, even though he’s only 24. He’s from London and still lives in his family home. He said he’s come on the show to find love and his mum will be watching hoping he finds someone he can move out with.

Before the villa, Mike was working as a police officer. He says his job has helped him in relationships in the past. When asked for his best chat up line, Mike said: “I’m lucky because of my job as a police officer I can use the cheeky lines about getting handcuffs out! It normally works.” 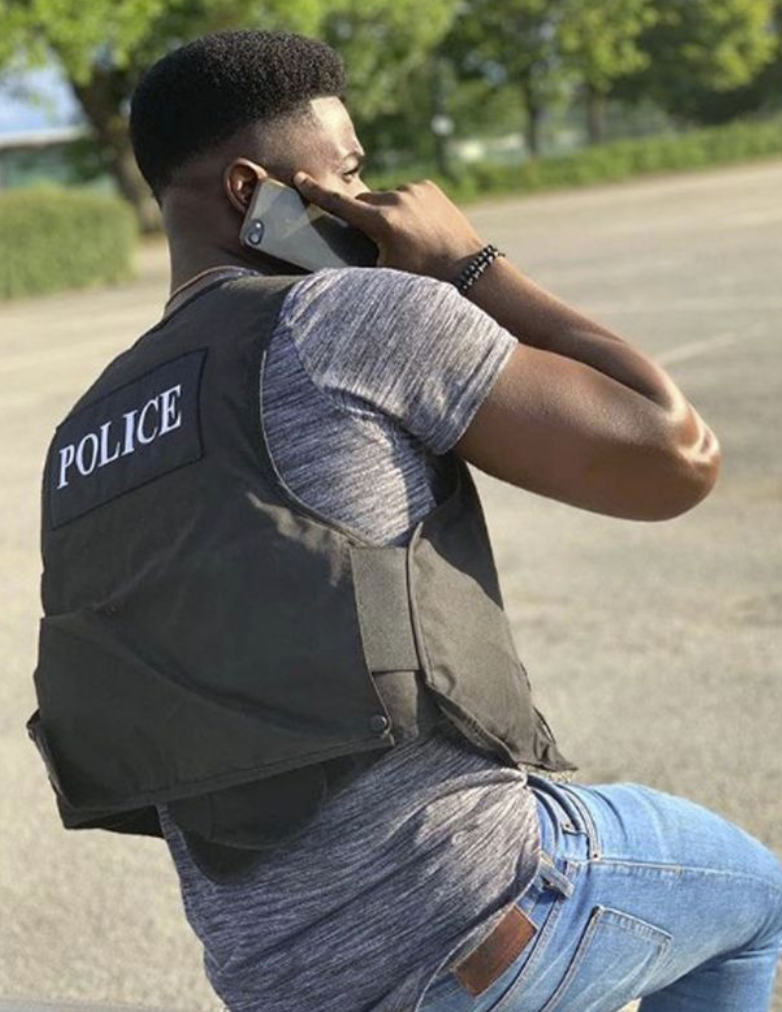 Mike is also a football player

As he’s mentioned in the show already, Mike played for Sheffield United and now plays for Eagley Football Club in Bolton. One of his claims to fame are his connections from football. He’s made a few footballing friends including Dominic Calvert-Lewin, who played with him at Sheffield United.

He describes himself as confident, charming and charismatic

Mike said he is the perfect Islander because: “My charm and my character. I’m a very personable person so I’m easy to approach and I’m hoping that’ll make it easy for me to speak to a girl and connect with her.” He described himself in three words as confident, charming and charismatic. 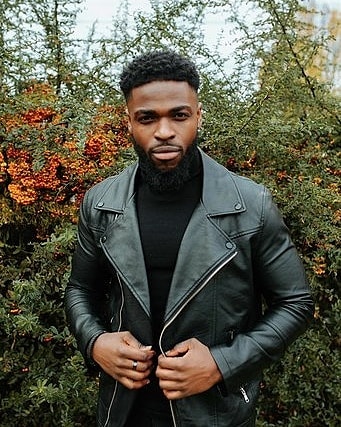 His brother was on The Apprentice!!

Mike’s brother is Samuel Boateng, who appeared on series 12 of The Apprentice in 2016. When Samuel entered the show he was responsible for managing and generating new business for over 700 companies across London.

When asked to rate his looks, Love Island’s Mike said: “I’m a solid eight and I have piercing eyes that look into your soul.” He added that his worst habit is playing with his beard. 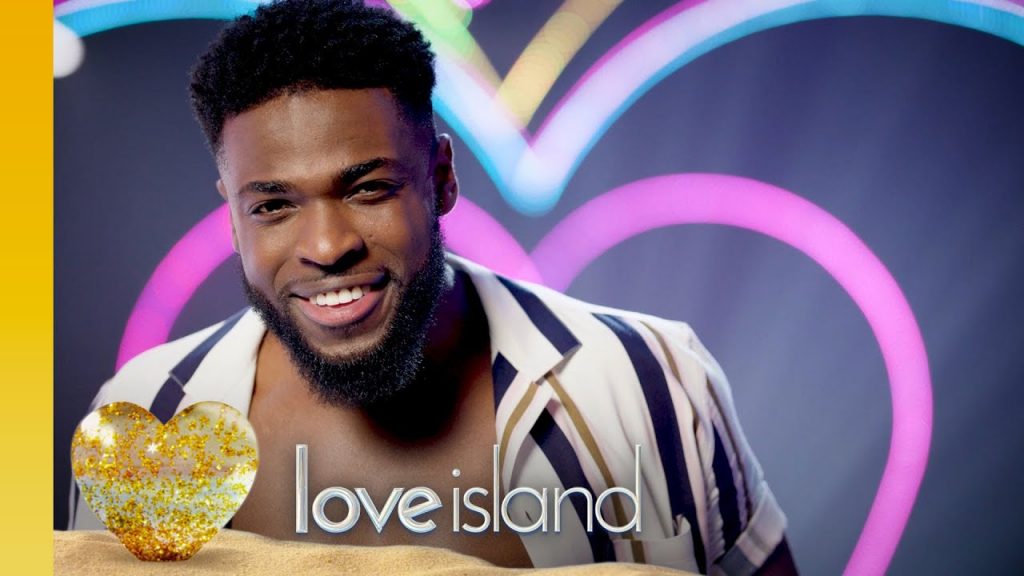 His dream girl is Rihanna or Beyoncé

Mike described his ideal woman as “ambitious, a lot of personality and of course beautiful.” His biggest turn off is bad breath. He said his ideal first date is “a nice dinner and good conversation. I’m quite old-school, I like to go for walks too where we can talk and get to know each other”.

He added: “I can have a bit of a wandering eye, but I’m not going to wander for the sake of it. I’ve always had pretty long term relationships.” 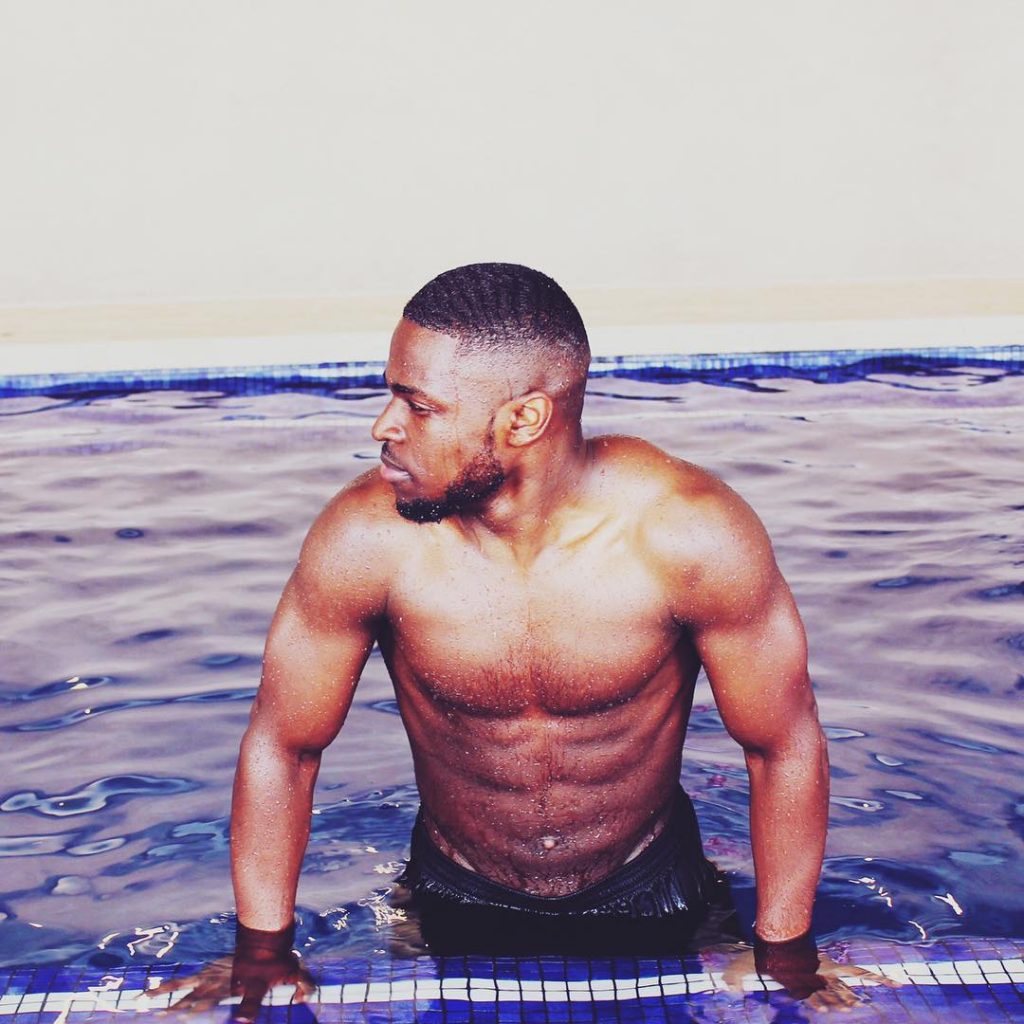 His follower count is obviously going to sky rocket over the next few weeks, but right now he has just over 38k. He only has 13 posts, which is extremely disappointing, but in seven of them he’s topless – so not all bad.