Love Island’s Curtis Pritchard has been accused of cheating on his girlfriend, Maura Higgins, on New Year’s Eve.

Video footage obtained by the Sun allegedly shows Curtis with another woman at a party and describes them as being in a “passionate clinch”.

The clip, which was captured as Curtis partied in the bar after appearing in Dick Whittington at the Wycombe Swan theatre, is reportedly captioned: “Hmm Maura?”

A source told The Sun on Sunday: “Curtis was partying at the O’Neill’s after his pantomime show when he started getting close to this girl.

“He started embracing her, in the full view of the entire club. It was quite shocking given we all knew he had a girlfriend. But in that moment he obviously didn’t care who saw him.” 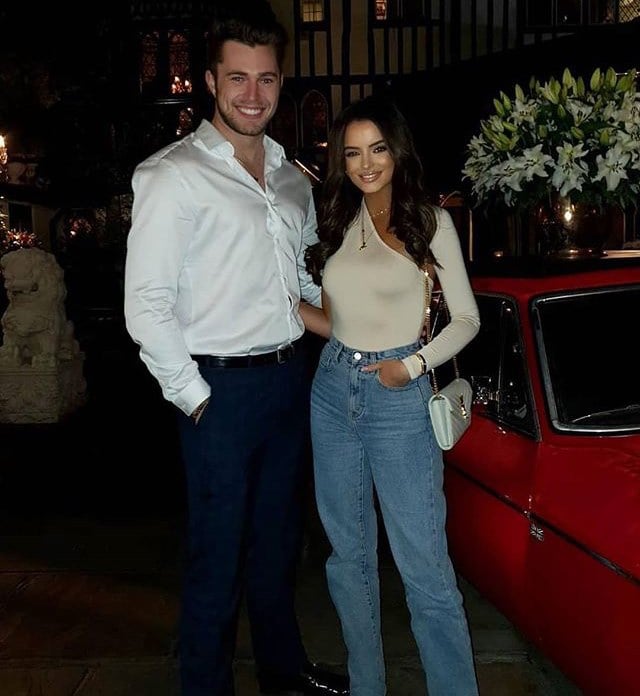 A representative for Curtis disregarded The Sun on Sunday’s claims.

Curtis and Maura got together on Love Island last summer and are one of the only couples who remain together. However earlier this month he admitted in an interview that him and Maura struggle to find time for each other. “We have been all over the place. She will either try to come to me or I will try and come to her because she’s in Dancing On Ice and I’ve been boxing, so we are just scattered everywhere”, he said.

He added: “We are not struggling with the relationship or anything like that. We are in a great place but time-management is crucial.”