Florence Pugh is blowing up. She was just recruited for the new Marvel movie. Then she was nominated for BAFTA. Now she's on the cover of American Vogue. People are mad for her, and you're probably reading this because you are too. Or because you're intrigued, and you want to know what the big deal is.

It happens as soon as you watch her in anything. People who watched Midsommar have been deep in the Pugh fugue since the summer of 2019. She was also in Fighting With My Family, a wrestling comedy which recently dropped on Netflix. You most likely watched it when you were truly bored and running out of content post-You season two. Most notably, she plays Amy March in this year's adaptation of Little Women and she absolutely fucking nails it.

But what do we know about the 24-year-old British actress and why are we all so obsessed? From her iconic older boyfriend to performing cactus surgery on Insta, follow me down the rabbit hole, and I'll show Pugh. (I'll stop making Pugh jokes now. You're free.)

Florence Pugh was born on the 3rd January 1996 in Oxford. She spent the majority of her childhood there too, save a small stint where she lived in Andalusia in Southern Spain with her family.

Florence went to Cokethorpe School, an independent school in Oxford. She later attended St Edward's School in Oxford, a public boarding school which teaches GCSE's and A Levels. She currently lives in London.

News is overwhelming so I went to the source.

If you remember Scrubs – and you should, because it was prime post-school, on-repeat-on-E4 watching, you'll remember the leading man, JD. JD was an American junior doctor played by Zach Braff, who is now 44 years old and dating 24-year-old Florence Pugh. Not to drag the age gap, though – these two seem very happy and she even defended their age difference last week, in response to criticism.

Braff commented a queen emoji on an Instagram picture of Pugh, to which someone responded "You are 44 years old." Florence replied "And yet he got it." So basically, they're going strong.

The clap back is exceptional

She has just been nominated for a BAFTA

In classic casual Florence Pugh nature, the actress announced her nomination via a five second video on her Instagram earlier this week. She sits in front of two small cacti and thanks the academy. If you're really confused about the cacti, keep reading.

2020 has already outdone itself. From all at @bafta, thank you for all of your recognition. Alongside my friends and legends I look up to. This is special. I’m already planning which small snacks to put in my handbag!! What a day. #bafta #sourpatchkids

Florence performed cactus surgery on Instagram while getting her roots done

If one thing is going to gently push you into a Florence Pugh obsession, it is the two minute long saga of her cutting her cactus to save it from death while simultaneously getting her roots dyed.

Her brother was in Game of Thrones 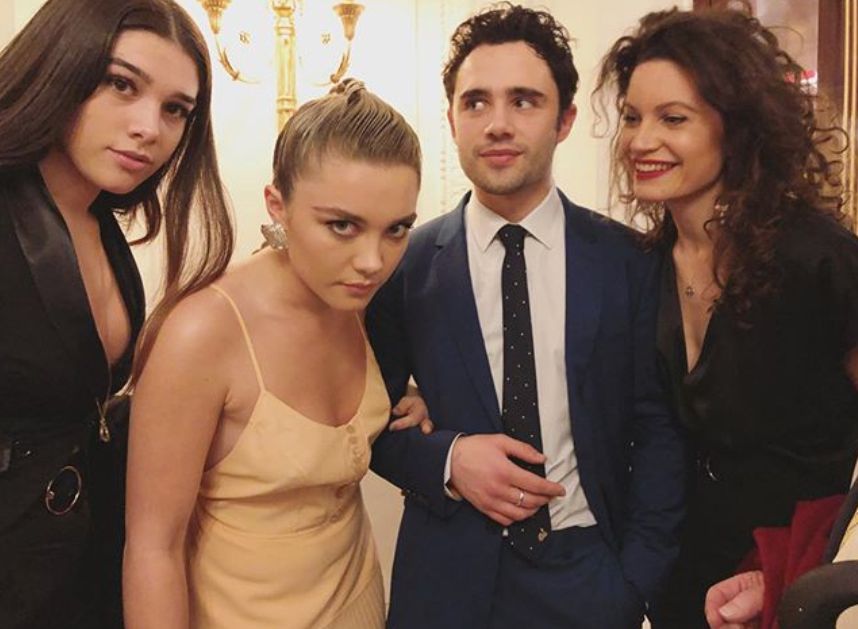 Florence is the second youngest of four siblings, most of whom are actors. Her older brother is Toby Sebastian, who played Trystane Martell in Game of Thrones. If you don't remember him, he was the very fit Prince from Dorne who married Myrcella (Cersei's daughter) and then died like, one episode later.

Bring it. New season of GOT is on it's way.. Prepare yourselves #myrcellaisntimpressed

Florence is queen of wailing and smiling. Florence doesn't have time to care about frown lines. She is busy securing the bag.

Fucking love Florence Pugh, my frown virtuoso, who uses her face like she’s not saving it for later ☹️😫🤪🥰 pic.twitter.com/NTTUkqwtXs

She's in the next Black Widow movie 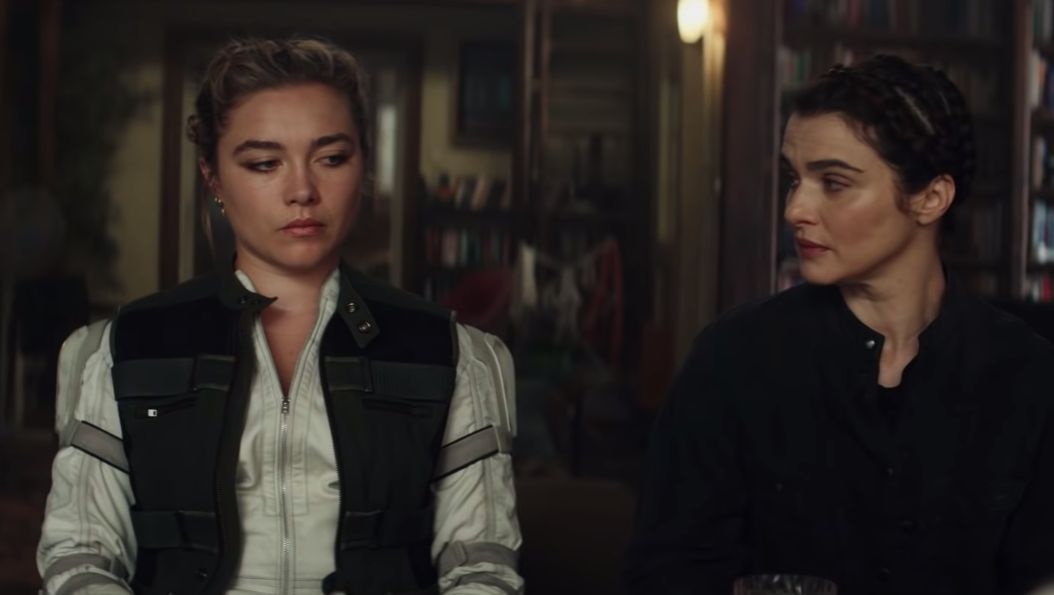 Florence stars alongside Scarlett Johansson, Rachel Weisz and Samuel L Jackson in the new Black Widow movie, which she says is about "women repairing themselves."

We been picking bogeys and giggling all weekend. 10/10 #blackwidow

She was on the cover of American Vogue this month

When I was little I thought ladies magazines were as grownup as they came. I would rifle through my mums and feel like I won whenever I found a free fancy perfume sachet page, over night face cream, vouchers for a far away holiday. @voguemagazine was the heaviest, biggest, the most grownup. I would flick through the thick impressive pages whenever I was in any waiting room that had it. The colours, the clothes, the poses were all features I would stare at and inspect in total awe. I am completely in shock to say that I am February’s cover girl. WHAT A SENTENCE TO SAY!!!! Thank you to all at @voguemagazine who were a part to play in this. Special thanks to these gems beneath who gave me an amazing day of utter fun that I’m sure you can see in the photos! Photographer- @studio_jackson Fashion Editor- @jordenbickham Makeup- @susiesobol_makeup Hair- @estherlangham And finally last but not least, the main man @sergiokletnoy. #vogue

In the caption, she says: "When I was little I thought ladies magazines were as grownup as they came. I would rifle through my mums and feel like I won whenever I found a free fancy perfume sachet, overnight face cream, vouchers for a far away holiday.

"I am completely in shock to say that I am February's cover girl. What a sentence to say!"

Basically, after this whole article, if you don't love Florence Pugh by now, there is something wrong with you. Just look at this picture of her on the set of Midsommar and tell me you don't feel SOMETHING.

Psychological thriller ‘The Stranger’ is being released on Netflix TOMORROW

Female Joe Goldberg is that you?