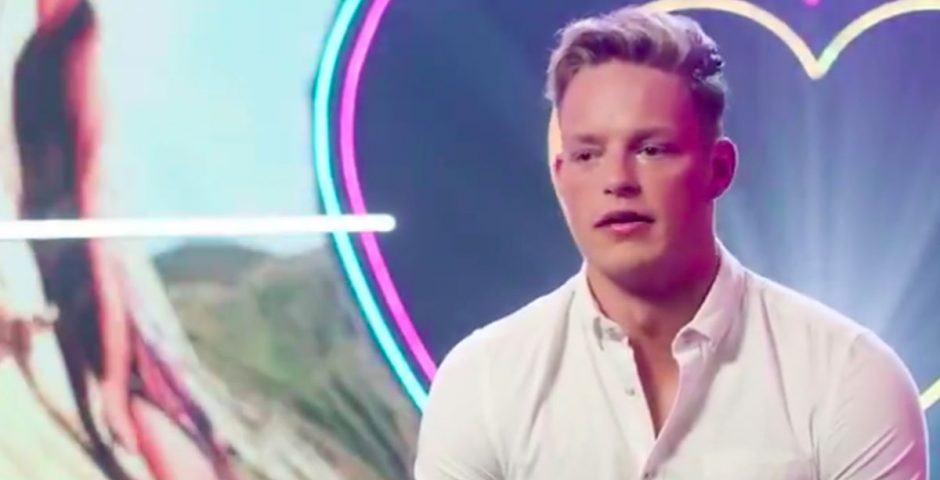 Ollie said his dad will no longer include him in his will if he gets frisky on Love Island. Ollie said: “Dad said he would write me out of the will. I said to him, ‘OK, brilliant’. Mum was like, ‘Oh my God’.” 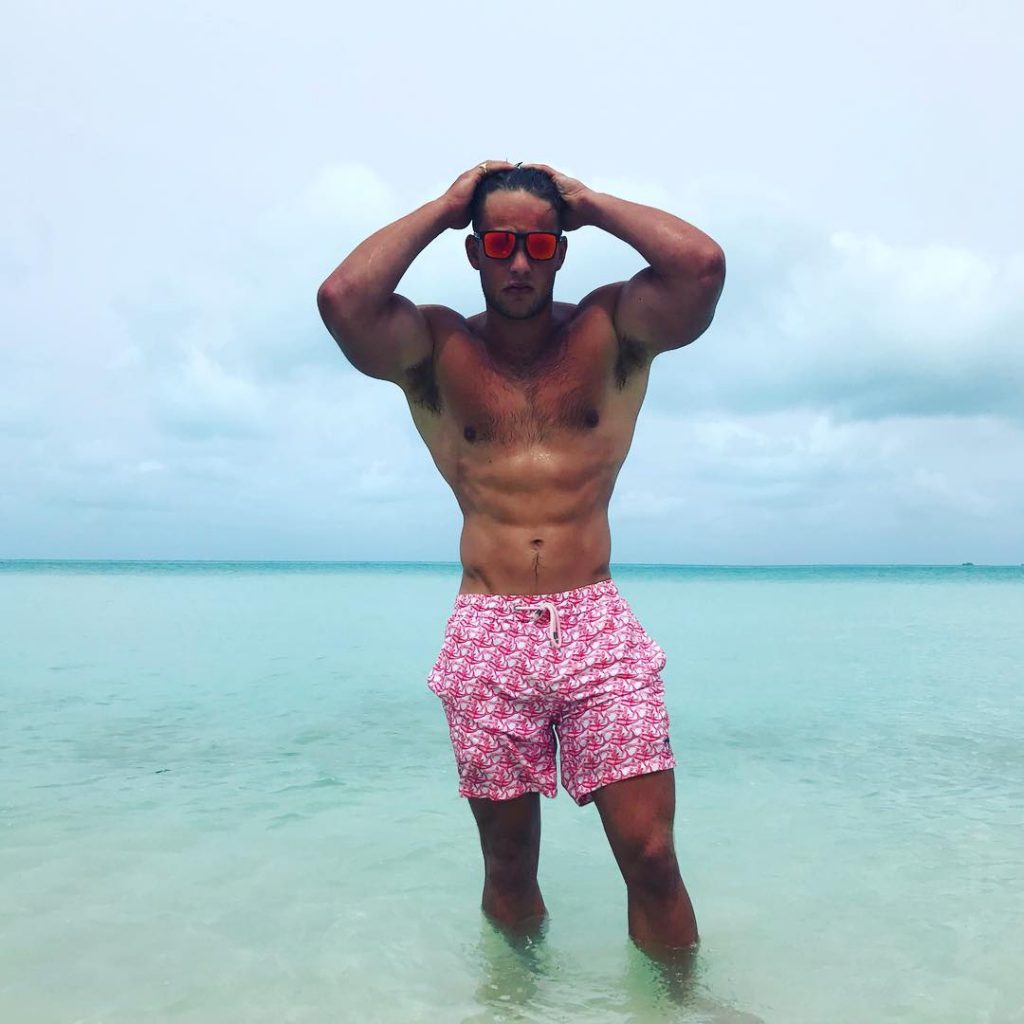 Ollie discussed the subject with his parents over Christmas and his grandma even watched some previous episodes: “I said to them I wouldn’t do it. I can’t see why that would change. My grandmother will be watching the show and that’s what I have at the back of my mind.

“She hadn’t previously seen it but she was down for Christmas and my mum insisted on showing her some episodes.”

Please say she showed his grandma the iconic Love Island sex scene from series two when nearly all the Islanders were shagging in the bedroom.

Ollie, who is a Royal Holloway graduate, is the heir to the £9million Landroyck estate in Cornwall. The family also owns Polzeath beach. As the eldest child, Ollie is currently entitled to all of it. Oh and his neighbours are Prince Charles and Camilla. No biggie.

He claims to not let girls know about his money until he takes them home: “I’m not a snob. And I don’t brag. I’m very humble and understated.

“The only way you find out is when you come down the drive. They see the estate and go, ‘What the fuck’.

“It is the kind of reaction I get and it can be quite fun.”

Humble? Our sources say this isn’t quite the case.  Ollie has been know to rock up to the Royal Holloway Founder’s Field, get up on his Mercedes and start a photoshoot on it. So down to earth. 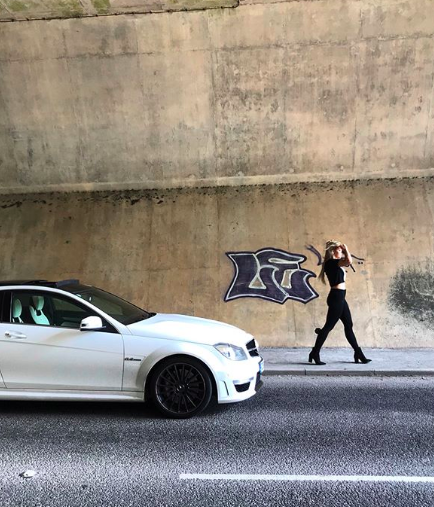 As if he wasn’t humble enough, Ollie has also started bragging about potentially being part of Made in Chelsea: “I know there’s been murmurs of possibly going into the show. I haven’t been approached by the show but there have murmurs regarding my sister and I.”

However he wants to stress he is going into Love Island for love not fame. He said: “This show for me is all about finding love, it’s not about getting famous after this.

“If that happens it happens, but if I was going to pick a TV show to go into after this it would actually be ITV racing.”