If you’ve managed to recover from binge watching You, Netflix’s newest true crime documentary series is all about an NFL player who killed three men. It’s called “Killer Inside: The Mind of Aaron Hernandez” and drops on Netflix next week.

The three part docuseries explores his crimes and includes exclusive courtroom footage and tapes of Hernandez’s phone calls from prison. Here’s everything you need to know ahead of the show’s release. 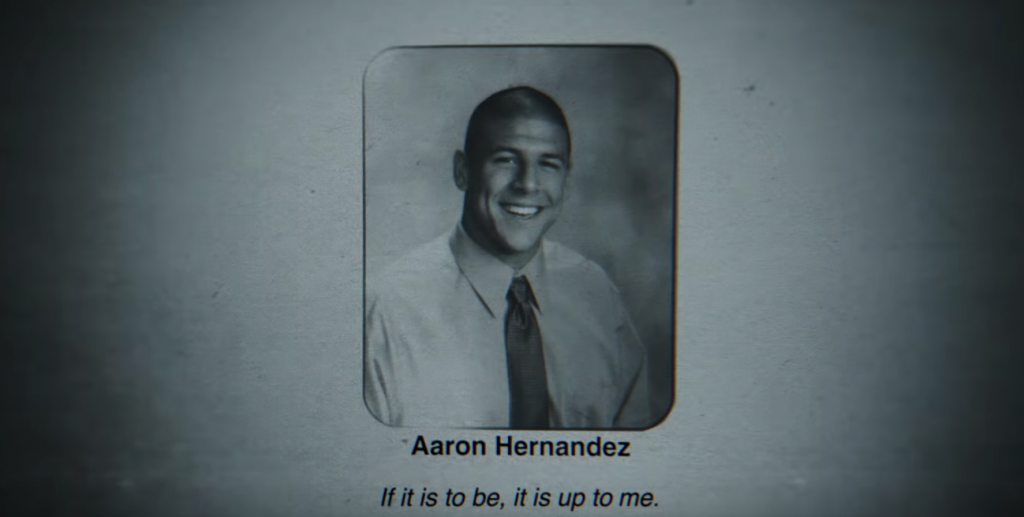 What is Killer Inside: The Mind of Aaron Hernandez about?

The Netflix synopsis for the show says the series is “examining what led to the murderous fall and shocking death of former NFL superstar Aaron Hernandez.”

Former NFL player Aaron Hernandez had signed a $40 million deal with New England Patriots in 2010. But three years later he found himself convicted of three murders. He was accused of killing his future brother-in-law, Odin Lloyd, and two Boston men in 2012.

He was in court between 2007 and 2013 over six shootings where the three men lost their lives. He was sentenced life in prison without the chance of parole. In 2017, Aaron Hernandez committed suicide in his prison cell in Massachusetts. 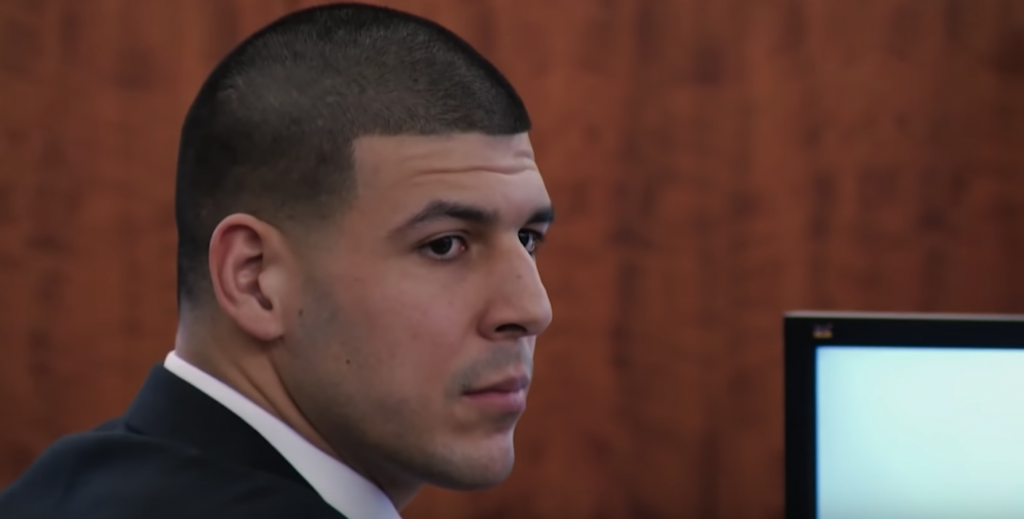 The trailer for the documentary describes how he allegedly murdered the two Boston men but then went on to continue as an athlete. He is described as “a different level of athlete” and “one of the best players in America”. Then the tone changes to say Aaron was a “ticking time bomb” who had trouble with drugs and guns. He’s said to have “had everything, but he threw it all away”.

Watch the trailer for ‘Killer Inside: The Mind of Aaron Hernandez’ here:

Killer Inside: The Mind of Aaron Hernandez is being released on Netflix on January 15th. For all the latest Netflix news, drops and memes like The Holy Church of Netflix on Facebook.