Caroline Flack’s neighbour has described her as “the neighbour from hell”, thanks to her loud parties and arguments well into the early hours.

Jake Scott, 28, told The Sun that he “would regularly hear her arguing with Andrew and then she would have parties at gone midnight until 5 am during the week when we had to get up for work.” 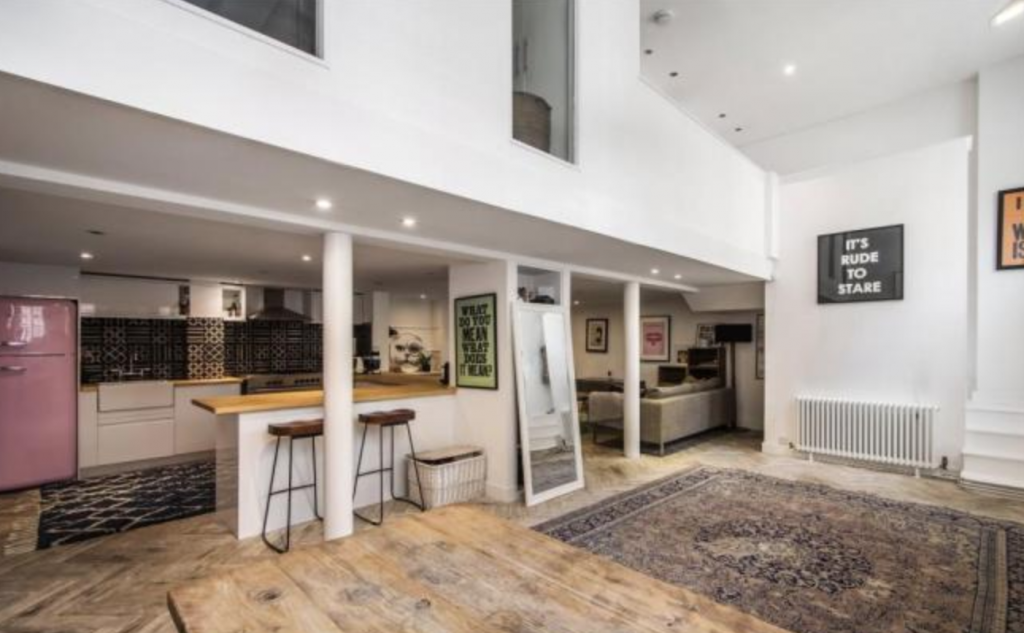 Jake recently had his wisdom teeth removed, texting Caroline asking if she could keep the noise down as it was stopping him from sleeping. He said: “One time I had just had my wisdom teeth out and she started playing really loud music in the early hours and it was throbbing right under our bed.

“I texted her and told her about my teeth and said could she keep it down and she replied saying she wasn’t going to live her life by my teeth.

“All we were after was a bit of quiet and she then hit back saying we were noisy in the morning when she was trying to sleep which is a joke as that’s because we were getting ready for work.” 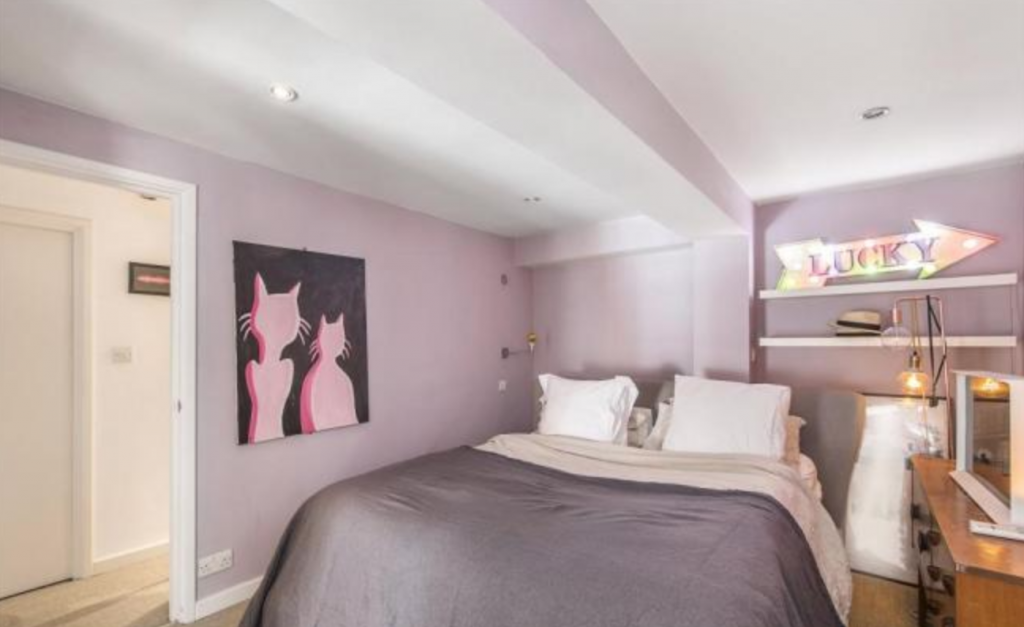 “She was a grown woman getting her mum to do her dirty work.

“I just don’t think she has any concept of how other people live and she is extremely selfish. I can understand why Andrew, who was a decent enough guy, moved to Australia.”

Caroline Flack is set to appear in court again for the assault of her boyfriend Lewis Burton, after allegedly attacking him with a lamp at their flat in Islington.

She plead not guilty at Highbury Corner Magistrates’ Court on December the 23rd, and will appear again on March 4th.