Drop everything you’re doing right now. This year’s Celebrity Bake Off cast has been announced and I won’t lie it’s really good so let’s not fuck about here. The show doesn’t have a concrete air date yet but last year it kicked off in March so mark your calendars.

Big hitters include Ovie Soko from Love Island 2019, Tan France from Queer Eye, and Patsy Palmer (aka Bianca from Eastenders who literally just got booted off The Masked Singer you get that bread, Patsy.)

Channel 4 have put together a handy video which you can watch but if you’d rather read then keep scrolling:

The Great Stand Up To Cancer Bake Off is back in 2020 and here are the famous faces daring to put their dubious baking skills to the test! #GBBO pic.twitter.com/NzOLI1Fh87

This is the Celebrity Bake Off cast for 2020: 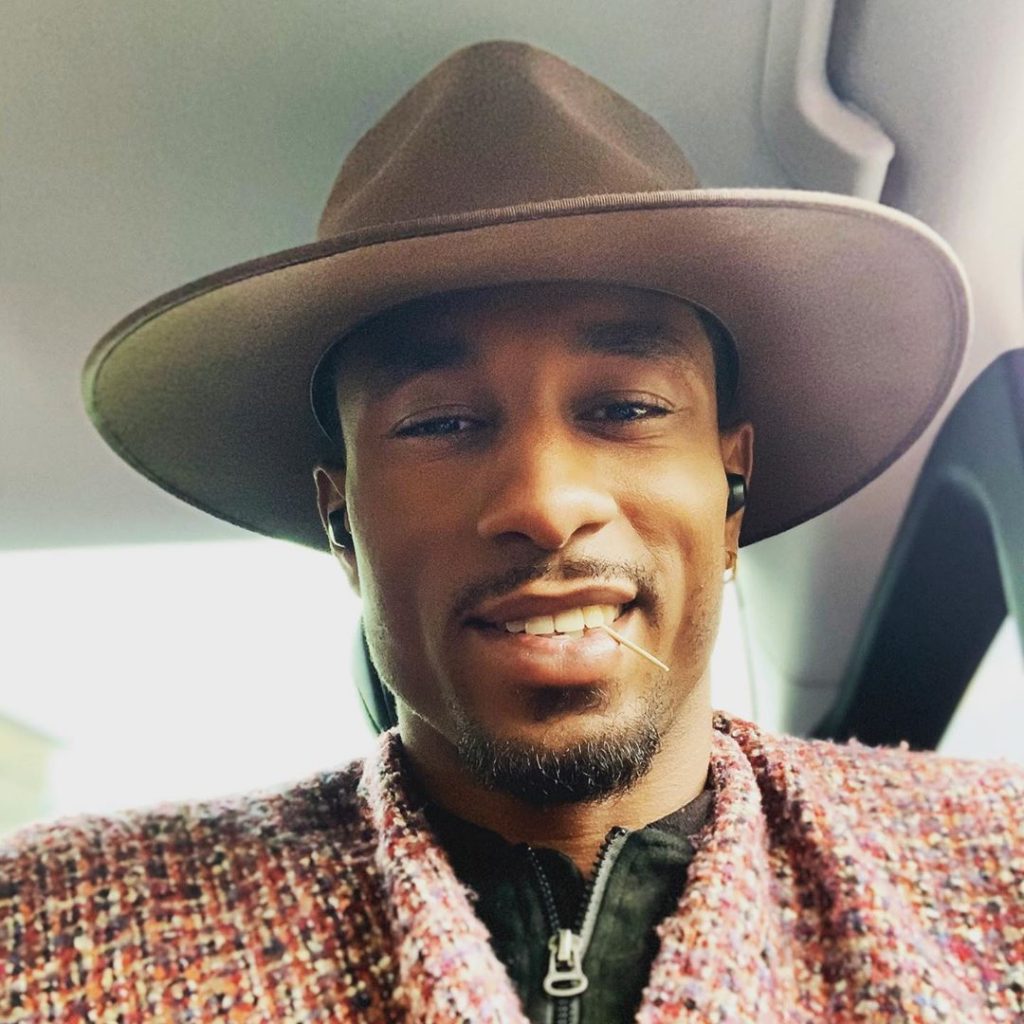 Ah, Ovie – my king. Ovie shot to fame after he went on Love Island for a bit, where he enjoyed a very successful friendship with eventual winner Amber Rose before coming third alongside India Reynolds. I will be watching for Ovie and Ovie alone.

Full-time Twitter troll and occasional popstar James Blunt enjoyed a fair amount of success towards the end of the 2010s, but will that translate into success in the tent? (Probably not.) 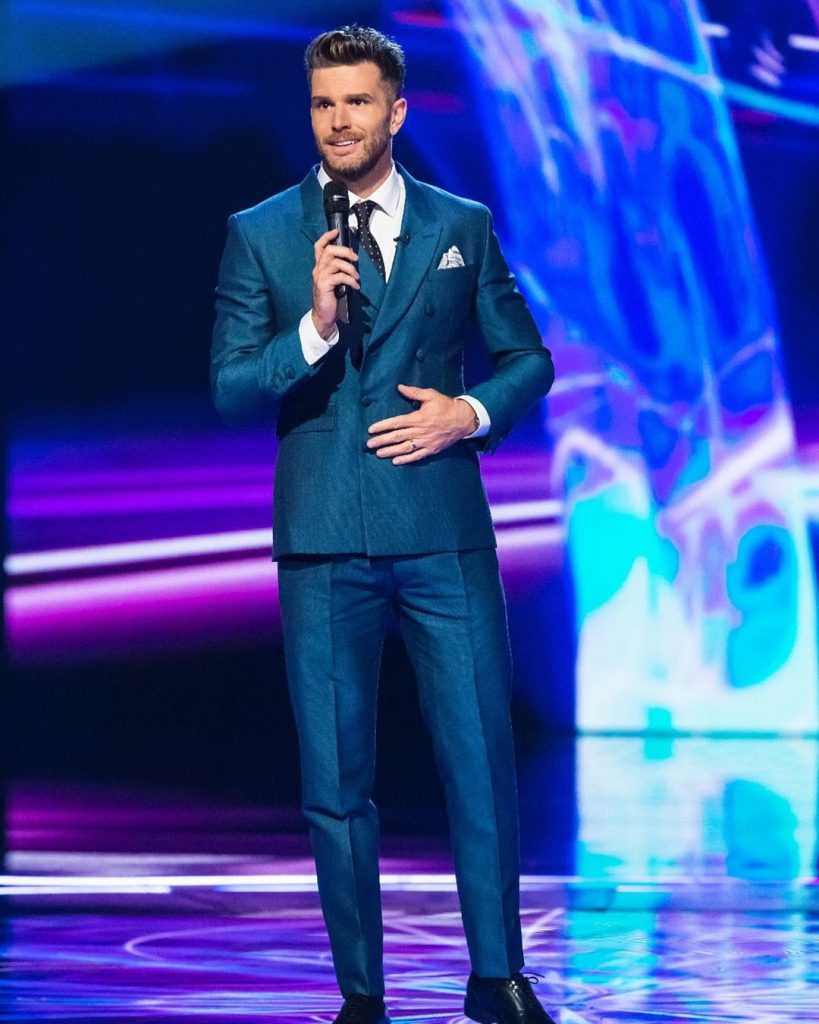 Joel over here hosts a lot of crap TV shows, mainly on ITV. If you watched him on The Masked Singer last weekend you might remember he really feebly tried to call himself a comedian at one point. He will probably be rubbish on Bake Off let’s be real.

Jenny Eclair is a 59-year-old comedian who appeared on a show called Grumpy Old Women in the 2000s. She’s now a regular on Loose Women so don’t you dare say she lacks range. 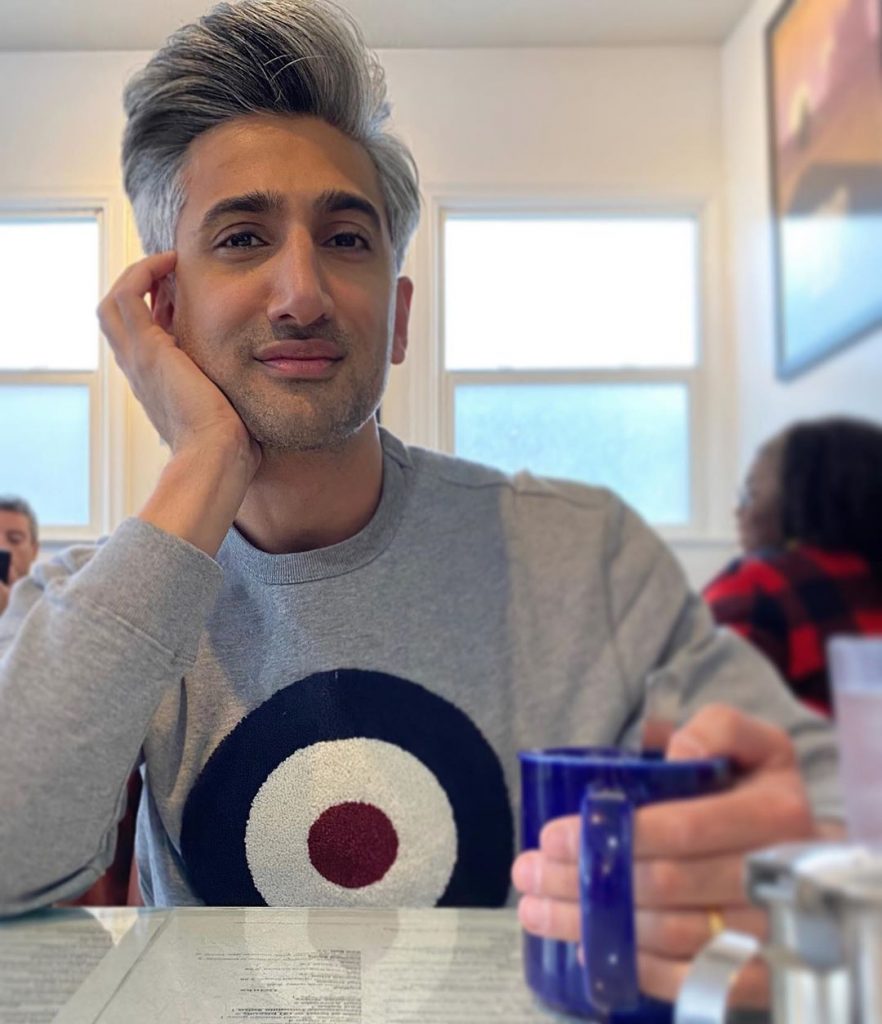 Queer Eye icon Tan France was made for Bake Off – like, you can tell he watches it religiously (probably with Antoni). Tan is Queer Eye’s style expert so expect his showstopper to look the best. 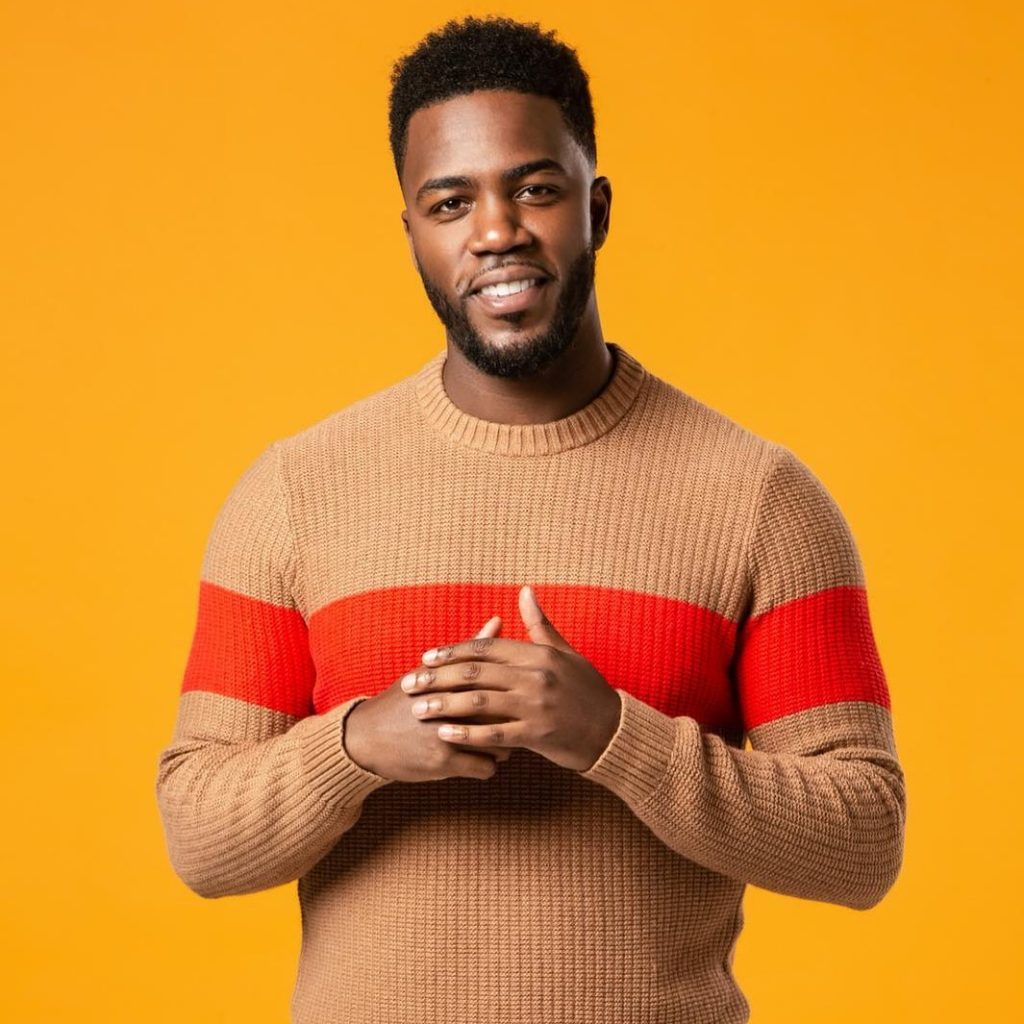 Mo Gilligan is a comedian who actually has his own ‘lateish’ show on Channel 4 so fair play to him, I guess. Drake is a fan, apparently.

You know who Russell Howard is because your mate thinks he’s the height of banter. In reality, If you’re a proper grown-up you’ll know Russ is in fact insufferable and you’ll join me in hoping Paul says something really mean to him. 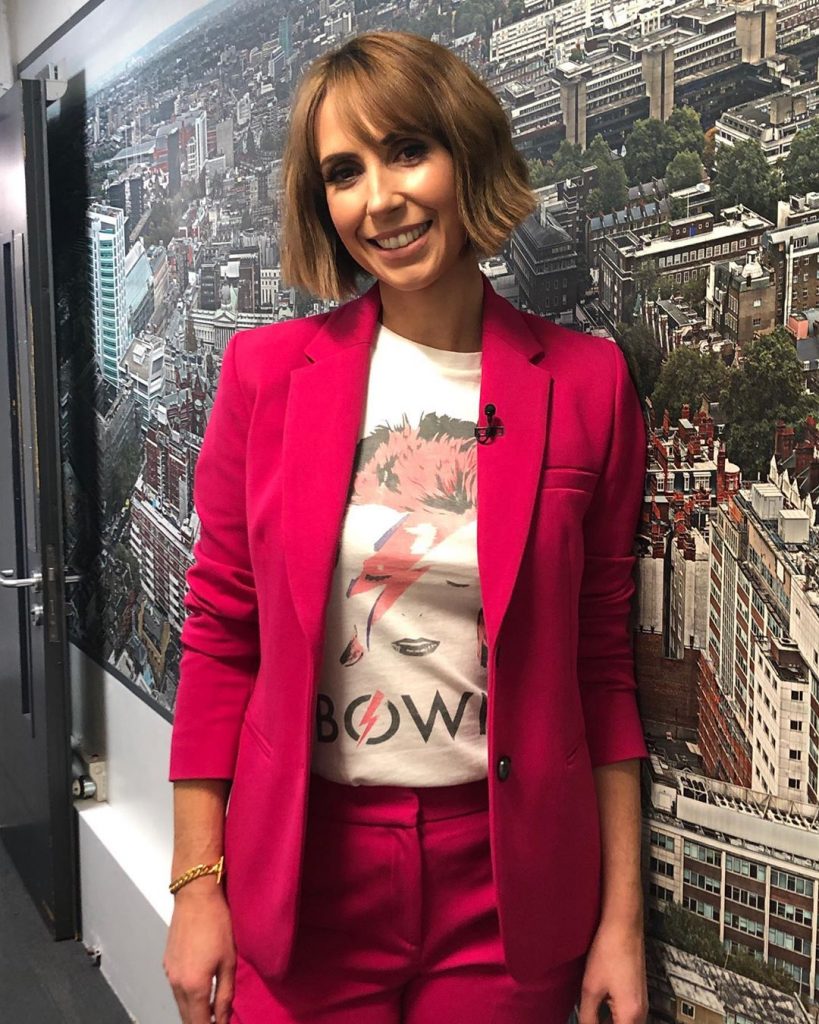 Alex Jones is the lovely host of BBC’s The One Show. She will probably win.

Joanna is a British tennis player who represented Australia until 2012 when she became a British citizen. She’s the current British number one at was even the world number four at one point. Holy moly. 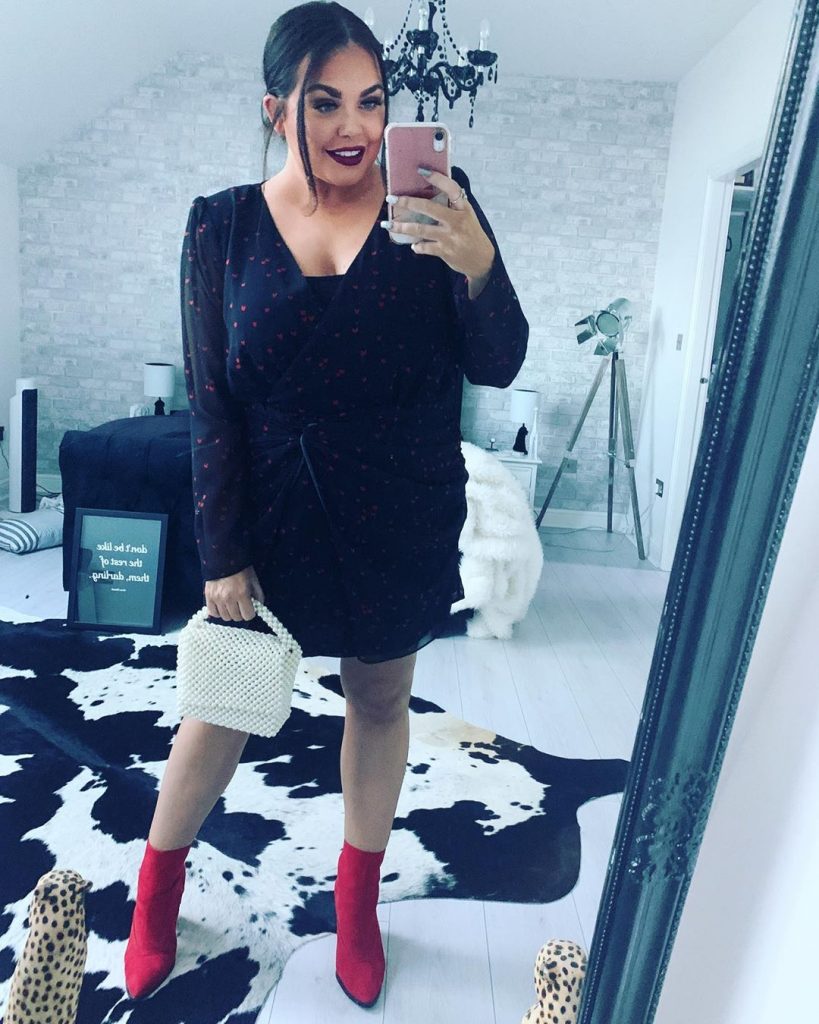 Scarlett got her start on Gogglebox and hasn’t wasted an opportunity to get that bread ever since – winning I’m a Celebrity Get Me Out of Here in 2016.

Bianca’s coming home to Walford! Take a look back at some of her best moments in Albert Square. Cue drama. #EastEnders pic.twitter.com/tVs0Coc3Yu

Fresh from her stint on The Masked Singer we have Bianca from Eastenders. This one time on Eastenders she yelled the word “Ricky” really loud and let’s just say British acting peaked at that moment. Patsy has already proven herself a decent singer, but will she be able to bake a fucking cake ladies and gentlemen?

Now evidently in the sunset years of YouTube stardom, Joe has already been on Strictly Come Dancing twice. He is both Zoella’s brother and a thoroughly unremarkable vlogger so if you have no idea who he is you’re not missing much. 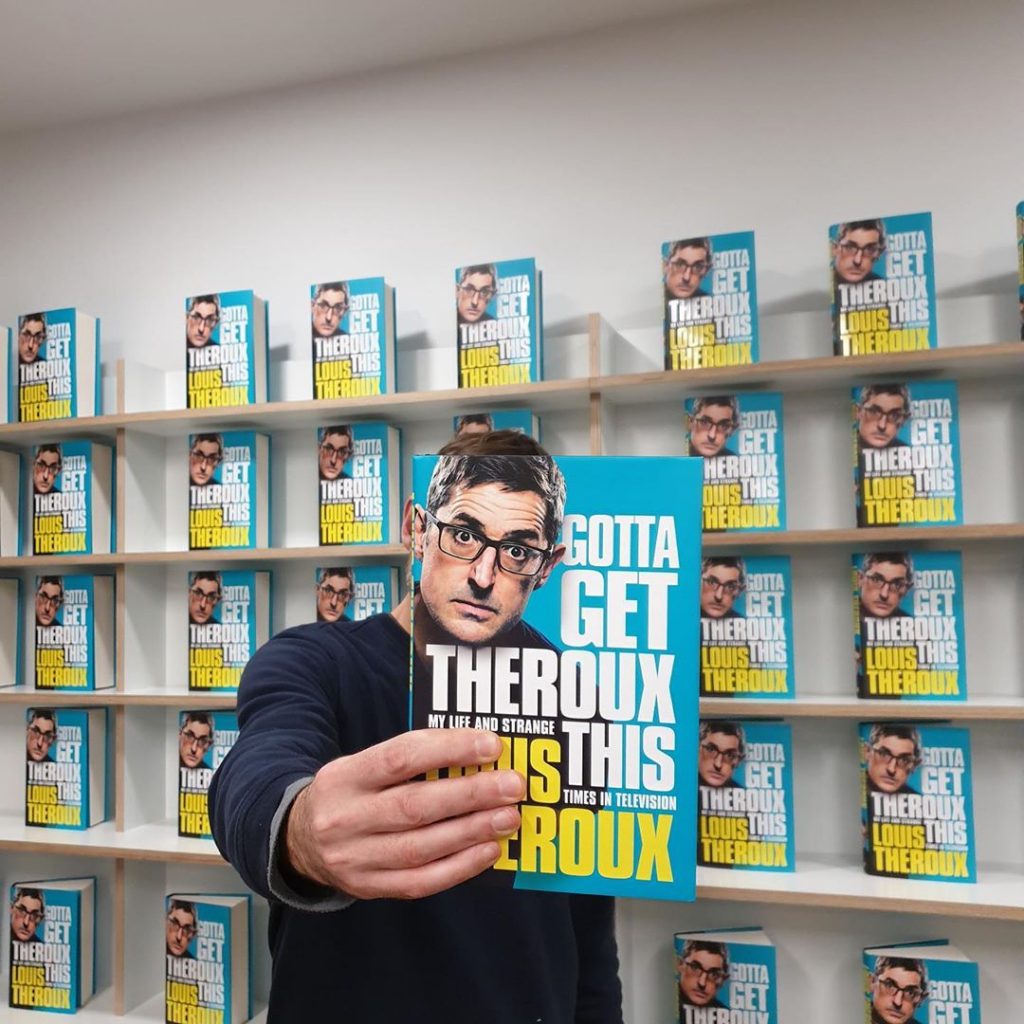 Louis makes documentaries and if you haven’t seen one of them you are probably a bit simple. I don’t know how Bake Off managed to book Louis Theroux given he’s a God tier celeb at this point, but I am not complaining. Think of the memes, guys, think of the memes.

So excited to be involved with this Years Bake Off ? Coming Soon….. ? ??? @c4press @BritishBakeOff, @SU2CUK and @Channel4

Kelly Brook is a model who also functions as a host on Celebrity Juice. She appeared in the Kieth Lemon Movie. Yikes.

Don’t read too much into what became of James after his stint on The Inbetweeners – it involves YouTube. 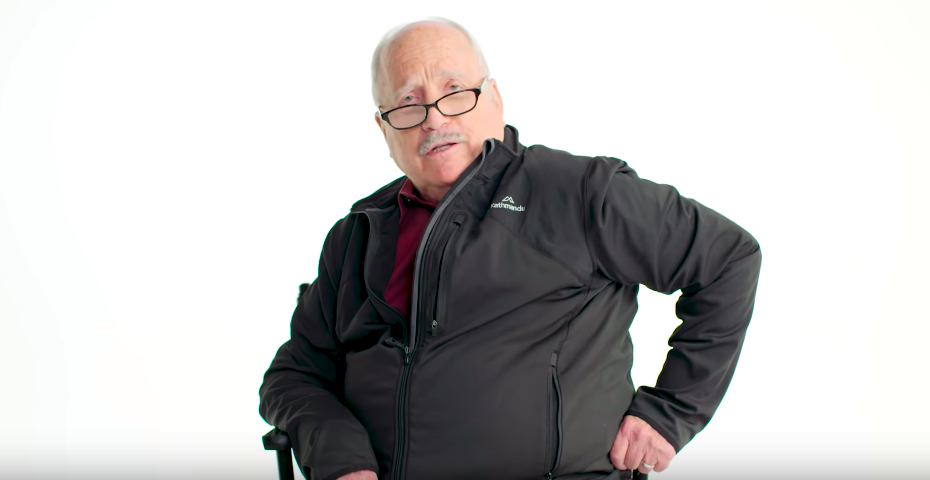 Richard Dreyfuss is actually a really legit actor whose big hits include Jaws, Stand By Me, and The Goodbye Girl. Nothing. Bad. To. Say.

Alison Hammond is a TV Presenter who does a lot of things but mainly you’ll remember her for this fantastic moment below.

Judge Rinder, lads. If you haven’t heard of him, he settles over-the-top disputes by saying things like: “You’re the type of woman that frankly, if you’d been at the last supper you’d have asked for ketchup.” I reckon he makes a banging swiss roll.

• Fluffed lines and washing up: The secrets of the Bake Off tent