22-year-old Paige is also known for appearing on Britain’s Got Talent when she was 14-years-old, making it to the semi finals of the show.

Paige and Lewis met at college in Motherwell and dated on and off between 2014 and 2016. His number one single “Someone You Loved” is said to be written about her. 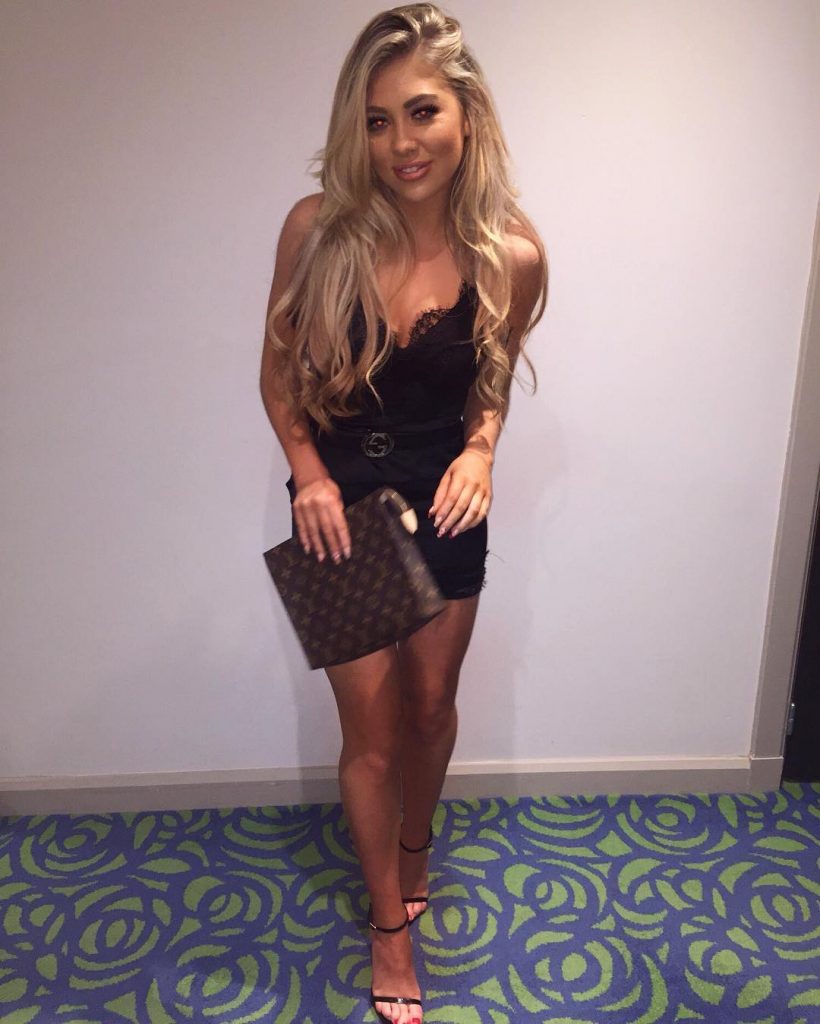 Speaking previously about the inspiration for the record and their relationship, Lewis said: “I met a lady. She was very nice. I loved her. I loved the look of her and I loved how she spoke. We dated for a year and a half, then she left me. Then I wrote an album about it and I still think about it every day.”

And now, it is believed Paige will be among the Love Island 2020 cast. A source told the Sun: “Paige is looking for love, and so when the team from Love Island approached her, she decided to take up the opportunity.

“Thanks to Lewis’s music, her relationship past has won her an awful lot of attention. So now she wants her relationship present to be in the spotlight. She is very excited about Love Island and is hoping she’ll find her perfect man.” 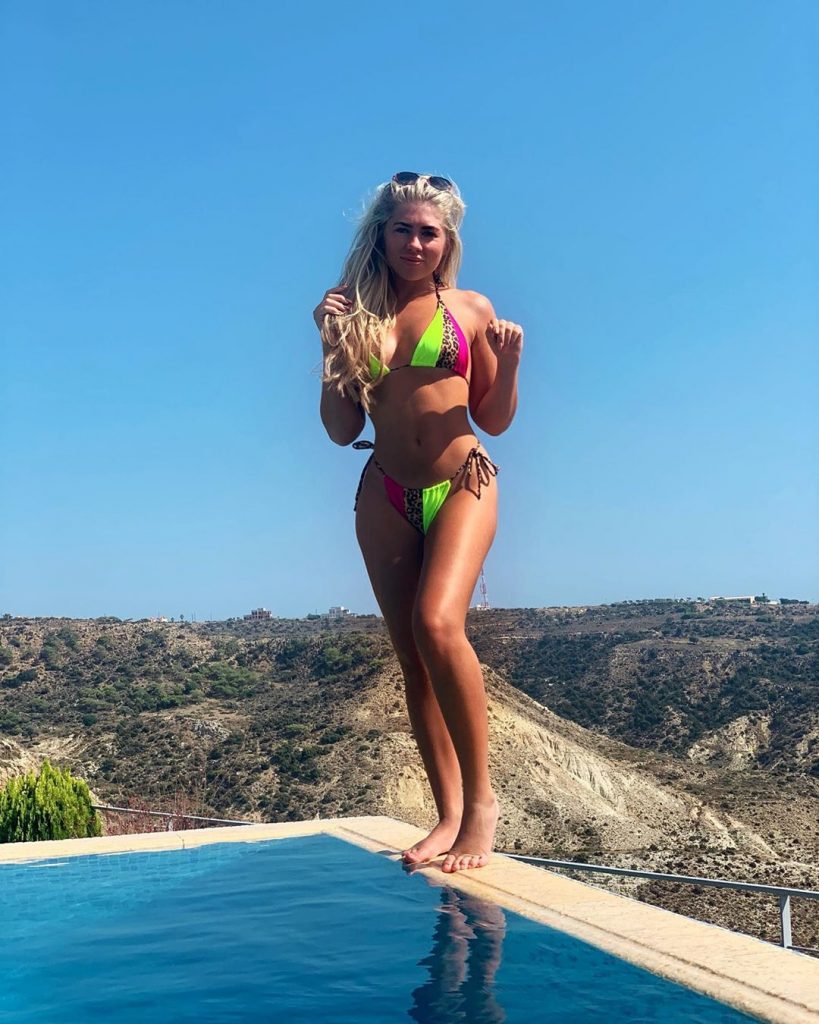 Paige has 19k followers on Instagram and looks as though she spends a lot of time travelling these days.

Winter Love Island starts on Sunday, January 12th. For all the latest news and updates, like The Holy Church of Love Island on Facebook.

• The first two winter Love Island contestants have been ‘confirmed’