Taylor Swift has had some pretty public relationships in the past. The whole world knew when she was dating Calvin Harris and Tom Hiddleston, and how could anyone ever forget the Taylor and Harry Styles times? But her most recent boyfriend, Joe Alwyn, has been something of an enigma.

The pair have been together for around three years, but only went on their first public outing as a couple last night at the 2020 Golden Globe Awards. So if you’ve been desperate for the rundown on Taylor Swift’s boyfriend, here’s everything we know about him.

Taylor Swift and Joe Alwyn at the Golden Globes (2020) pic.twitter.com/ic4Z3HaqVT

Joe Alwyn is 28 and from North London

He was born on February 1981 in Crouch End, North London.

He studied at University of Bristol, and in London

The actor graduated from the National Youth Theatre before studying at the University of Bristol and London’s Royal Central School of Speech and Drama.

He studied English Literature and Drama at Bristol. 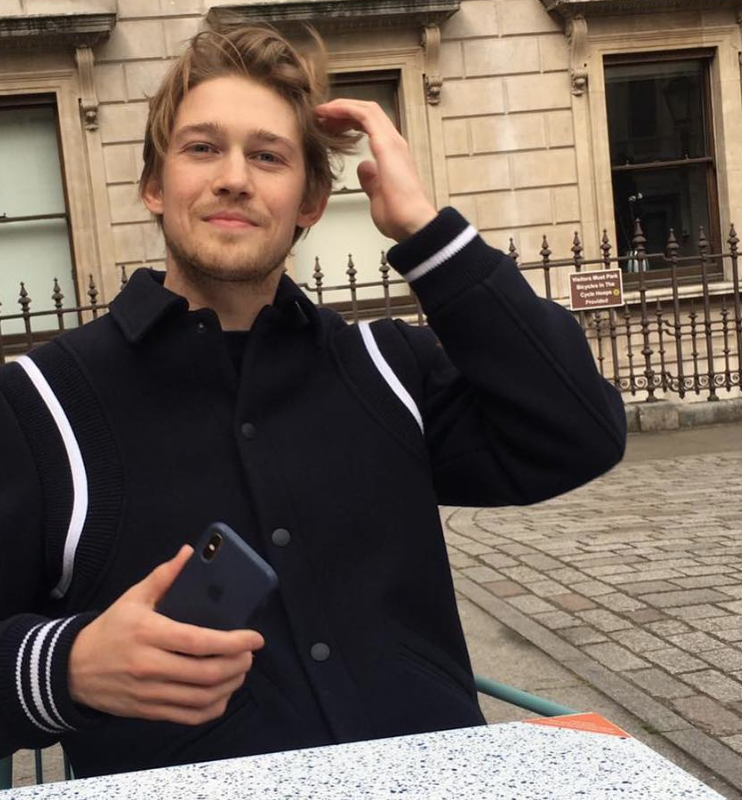 Joe Alwyn is a successful actor

His biggest credits include films such as Billy Lynn’s Long Halftime Walk, The Favourite, Boy Erased and Mary Queen of Scots. Most recently, he played the clerk of Ebenezer Scrooge, Bob Cratchit, in the BBC miniseries A Christmas Carol. 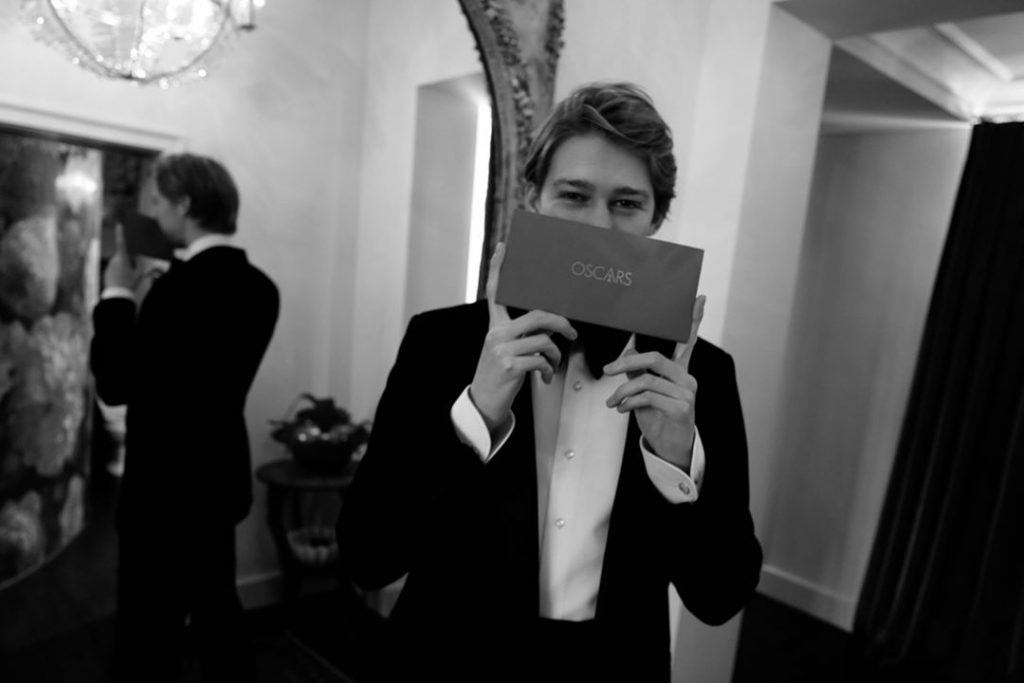 Until recently, it is reported Joe was still living at home with his parents Richard Alwyn and Elizabeth Alwyn. He met Taylor back in 2016.

They kept their relationship out of the public eye, but reportedly have been together for almost three years. Taylor and Joe are thought to have first met in May 2016 at the Met Gala. She was dating Calvin Harris at the time. Reports of them dating began to emerge in May 2017.

Joe Alwyn and Taylor are said to be the ‘real deal’

A source told the Sun: “Taylor and Joe are the real deal, this is a very serious relationship. But after what happened with Tom Hiddleston, they were determined to keep it quiet.” 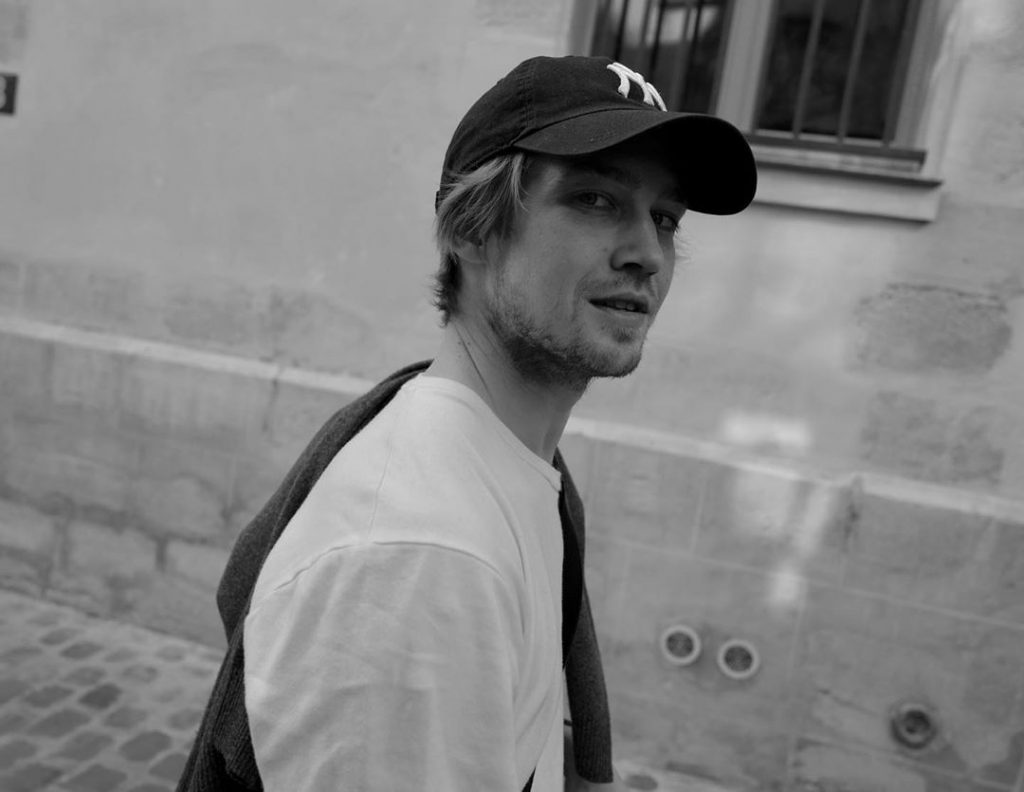 The pair have even sparked engagement rumours

In Taylor’s video for her single ME!, people are convinced she is trying to tell us she’s engaged. When asked about the video, Taylor said: “Oh and there’s a secret in the video I’ve been keeping for months – let’s see who can guess it.”

In the video, Brendan Urie from Panic! At The Disco is playing her boyfriend. He presents her with an engagement ring. So yeah, everyone thinks she is getting married.

On top of that, GQ Magazine called Joe Alwyn “Mr Taylor Swift”. In the interview he told GQ him and Taylor are secretive because “someone’s private life is, by definition, private. No one is obliged to share their personal life”.

When everyone first caught wind of them being together, a source told the Sun: “This isn’t a new couple alert or a secret relationship – the only people this has been a secret to is the media because all of us, Taylor and Joe’s closest friends and their families, were aware they have been together for several months and have known each other for a longtime.

“After her 1989 tour and all the attention Taylor received, she learned she had to be more protective of her personal life and she and Joe decided early on to keep their private life private.”

Get you a man who looks at you the way Joe Alwyn looks at Taylor Swift 👏 #GoldenGlobes pic.twitter.com/JcqNJyoMgB

But Taylor Swift and Joe Alwyn had their first public “date night” at the 2020 Golden Globe Awards. Despite being pictured on the red carpet arriving separately, they were pictured sat next to each other at the event.

Taylor Swift has arrived to her table at the #GoldenGlobes. pic.twitter.com/FWbJvm5J1b

Of course, Taylor has reportedly written songs about him

When asked if he minds that Taylor has apparently been writing songs, and even entire albums about him, he told the Sunday Times: “No, not at all. No. It’s flattering.”

Joe Alwyn has got some pretty high profile friends himself

He doesn’t need Taylor Swift’s circle of friends that’s for sure, because he’s friends with a lot of verified British actors. He only follows a hand-full of  people on Instagram and they are mostly verified.