The new winter series of Love Island starts in just over a week and the first two contestants are said to have been “confirmed”.

ITV bosses have reportedly lined up influencer Alisha LeMay and singer Rochelle Humes’ younger sister, Sophia, for the show. Here’s everything you need to know about the two girls.

Alisha is 28-years-old and an influencer based in London and Essex. She’s best friends with The Only Way is Essex star, Pete Wicks.

Alisha has 124k followers on Instagram and has collaborated with brands such as Reiss, Missguided, PrettyLittleThing, JD and ASOS. 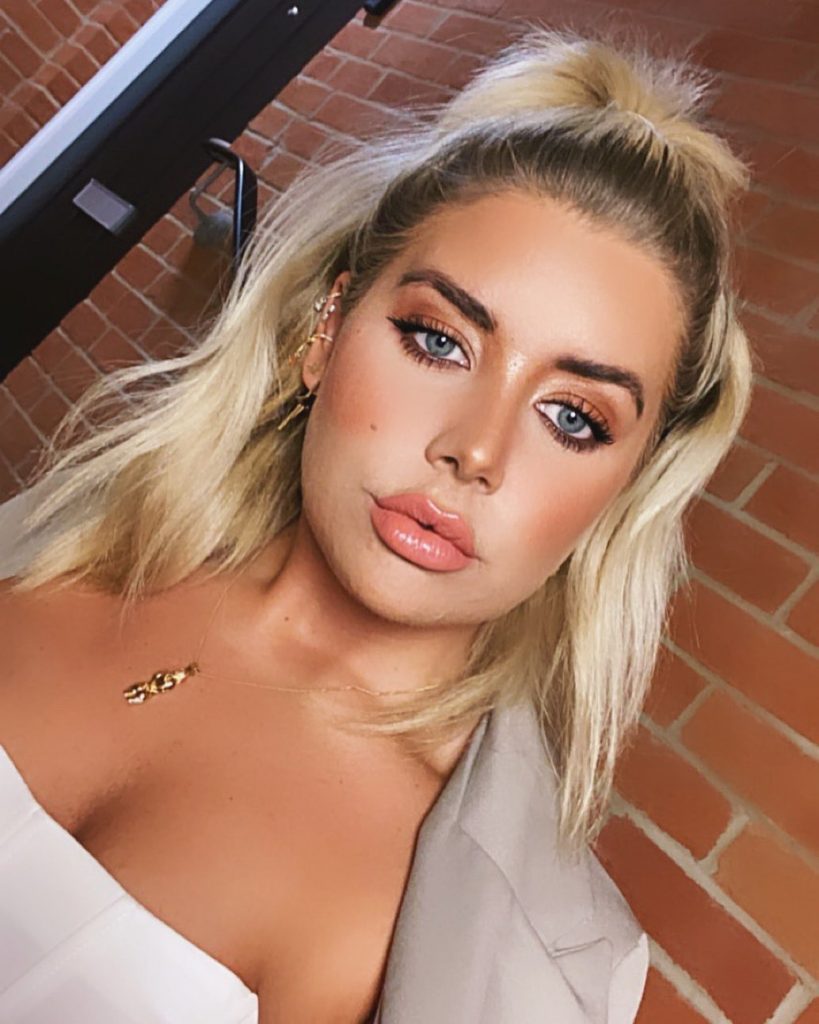 A source told Mail Online ITV2 bosses believe her “fun-loving personality and large fan base” will be the perfect mixture for the first series of winter Love Island. 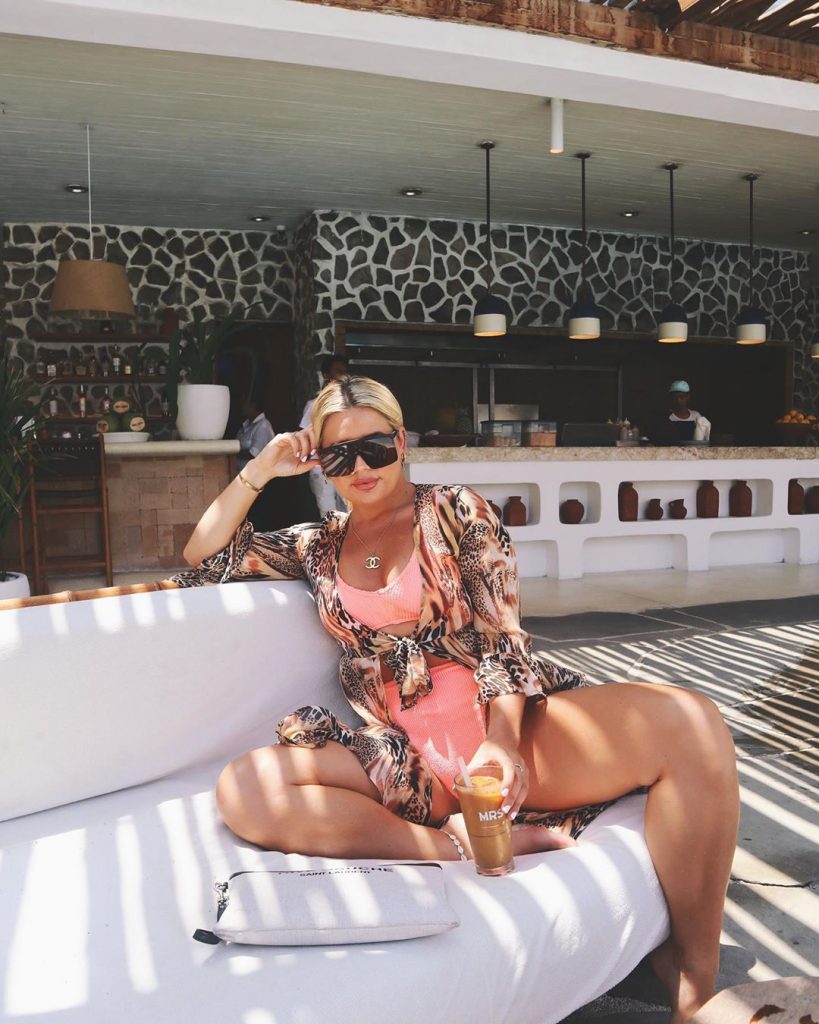 The source added: “Alisha is exactly the type of contestant ITV2 are looking for – she’s gorgeous, body confident and isn’t afraid to be herself. She already works as an influencer and has collaborated with brands like PrettyLittleThing, Missguided and ASOS, which all becomes part and parcel of being a Love Island star.

“She’s an advocate of body positivity and often admits on her Instagram to never wanting to be perfect, which is an important message to young viewers of the show too.”

21-year-old Sophie Piper is a model and younger sister of singer and TV presenter, Rochelle Humes. They have a third sister, Lili Piper, and the three look ridiculously alike.

Sophie is signed to MiLK model management and has 10.3k followers on her Instagram. 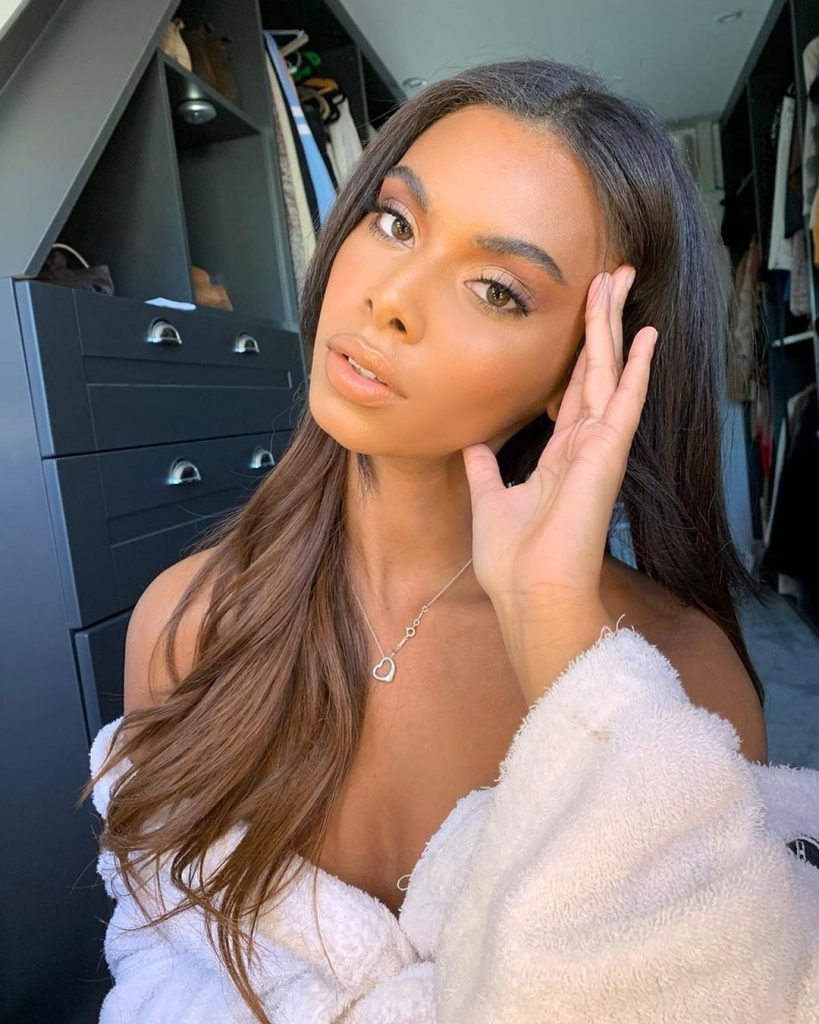 In the past few years she has done a season in Ibiza. This is apparently what makes her “perfect” Islander material. Sophie was rumoured to be a contestant on Love Island last summer, but this is said to have fallen through. So producers have lined her up to appear in the winter series in South Africa.

A source told the Sun: “Sophie is a dead ringer for Rochelle and viewers will love the likeness. ITV2 bosses are hoping she will be the star of this series. She’s got a really bubbly personality, plus they love the famous link. Soph is the perfect Islander – she’s incredibly beautiful and loves meeting new people after already doing a season in Ibiza.” 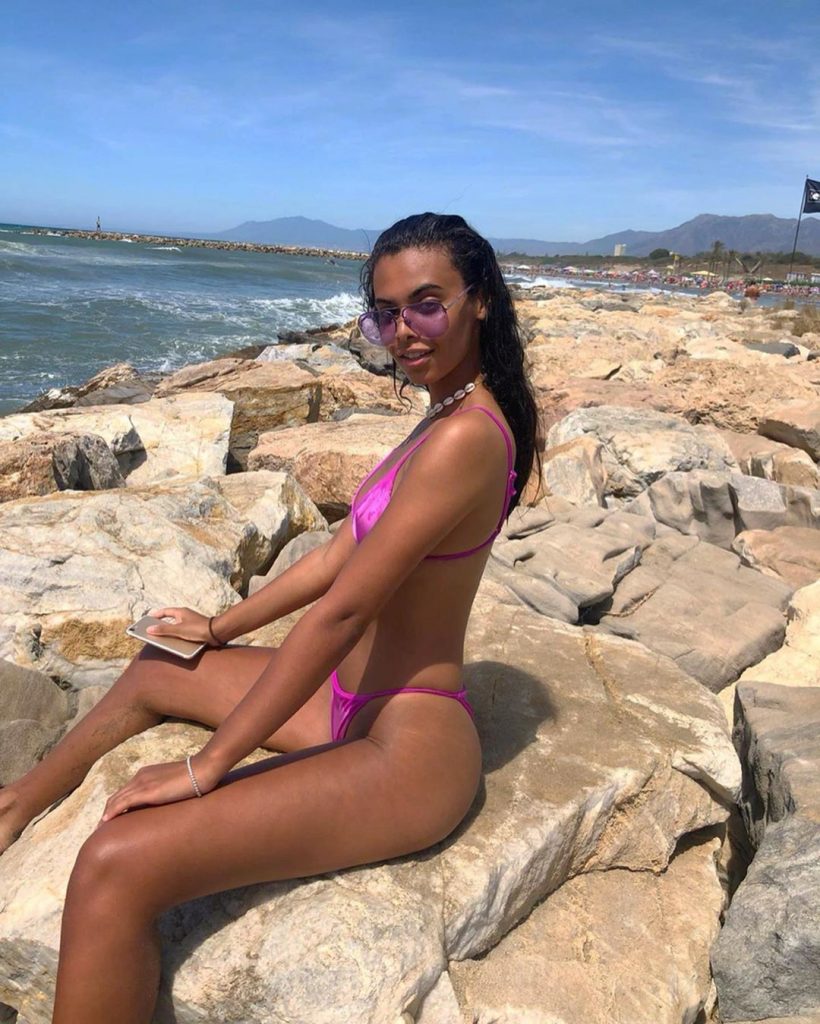 Soph Piper went to college just outside Romford, and by the looks of her Instagram, she is into partying and travelling – checking into Dubai, Spain and hot spots in and around London.

Winter Love Island starts on January 12th. For all the latest news and updates, like The Holy Church of Love Island on Facebook.