Greggs launched their new vegan steak bake officially today in over 1300 stores, but last night Greggs lovers in Newcastle were given a cheeky preview before the rest of the country.

The late night launch event had people queuing down the street waiting to get a bite of baked goodness. 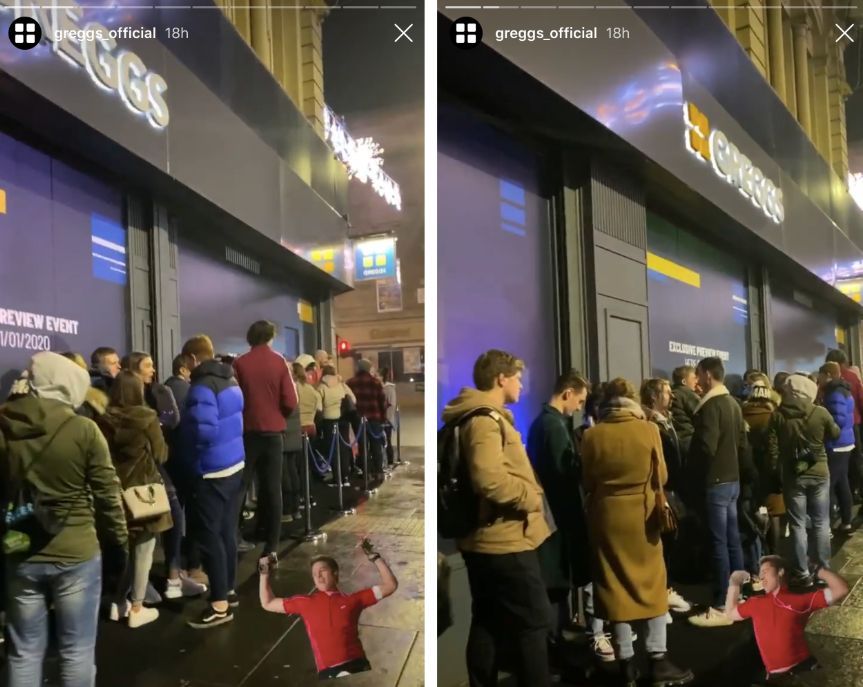 Inside the event, steak bakes were rotating on display and a DJ was playing. The queue of people were treated to a free festive bake, rather than having to pay the usual £1.55 for it. Generous AND tasty.

Newcastle was also chosen as the first place in the country to have the festive bake this year, as it is well and truly the Greggs capital of the UK. 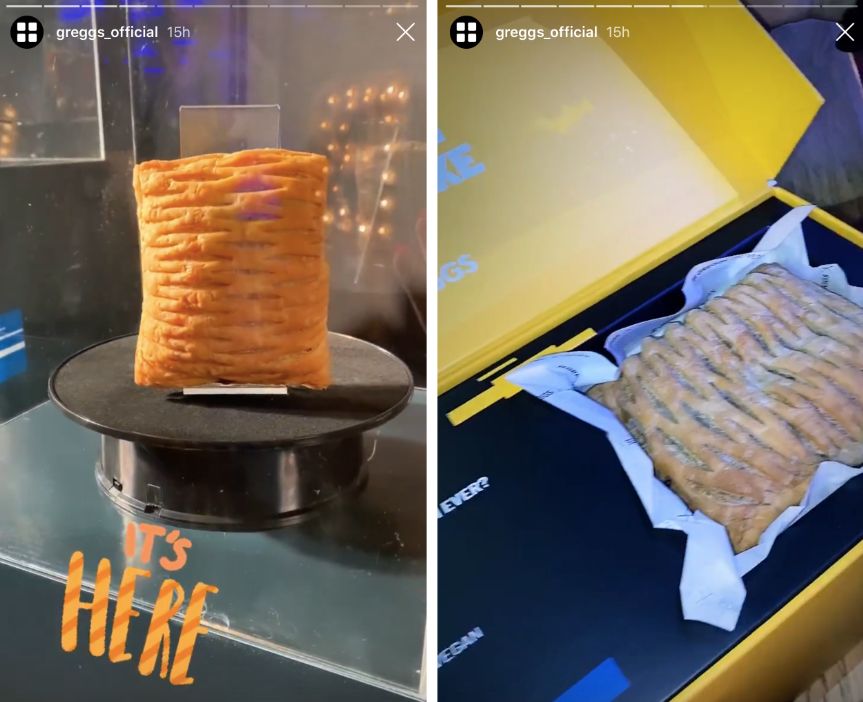 And you think YOU'RE extra

There was even an opportunity to pose for a photo with your new vegan steak bake, which was packaged like a pair of box fresh Yeezy's.

People are saying that the vegan steak bake is delicious, which is damn lucky because the Greggs food engineers worked for months to forge the recipe and they are definitely reading all of your individual tweets.

The vegan steak bake is part of Greggs plan to extend its vegan range after the massive success of the vegan sausage roll, which was so popular when it launched that it sold out and drove everyone wild.

The rest of their proposed vegan range is currently unknown and that honestly keeps me up at night, but at least we now have the precious VSB.

Footage of the queues and launch event can be seen on the Greggs Official Instagram story.