She says the island is “absolutely not safe”

The mother of the 19-year-old woman accused of making a false rape claim against 12 men in Ayia Napa has backed calls for tourists to boycott the island.

The woman was allegedly gang raped in July of last year, but retracted her statement and was found guilty for "causing public mischief" as a result.

The mother of the teenager has spoken out against Ayia Napa, claiming that this was not an isolated incident. She told BBC Radio 4's Today Programme: "The place isn't safe – it is absolutely not safe. And if you go and report something that's happened to you, you're either laughed at, as far as I can tell, or, in the worst case, something like what's happened to my daughter may happen."

However, travel to Ayia Napa is unlikely to be officially restricted by the UK government, The Independent's travel editor Simon Calder told the BBC. He said that he doubts the foreign office would impose a ban because Cyprus is "generally a very safe country for British travellers."

The mother of the 19-year-old said that she "would love" Foreign Secretary Dominic Raab to get involved as she intends to take the case to Cyprus' Supreme Court, but there is a long waiting list. She said: "Our lawyers are looking at what can be done to expedite that, and that's maybe something the Foreign Office could help us with, so to get that as soon as we can."

The Foreign Office have expressed interest in the case, which a spokesperson for the Office called "deeply distressing." 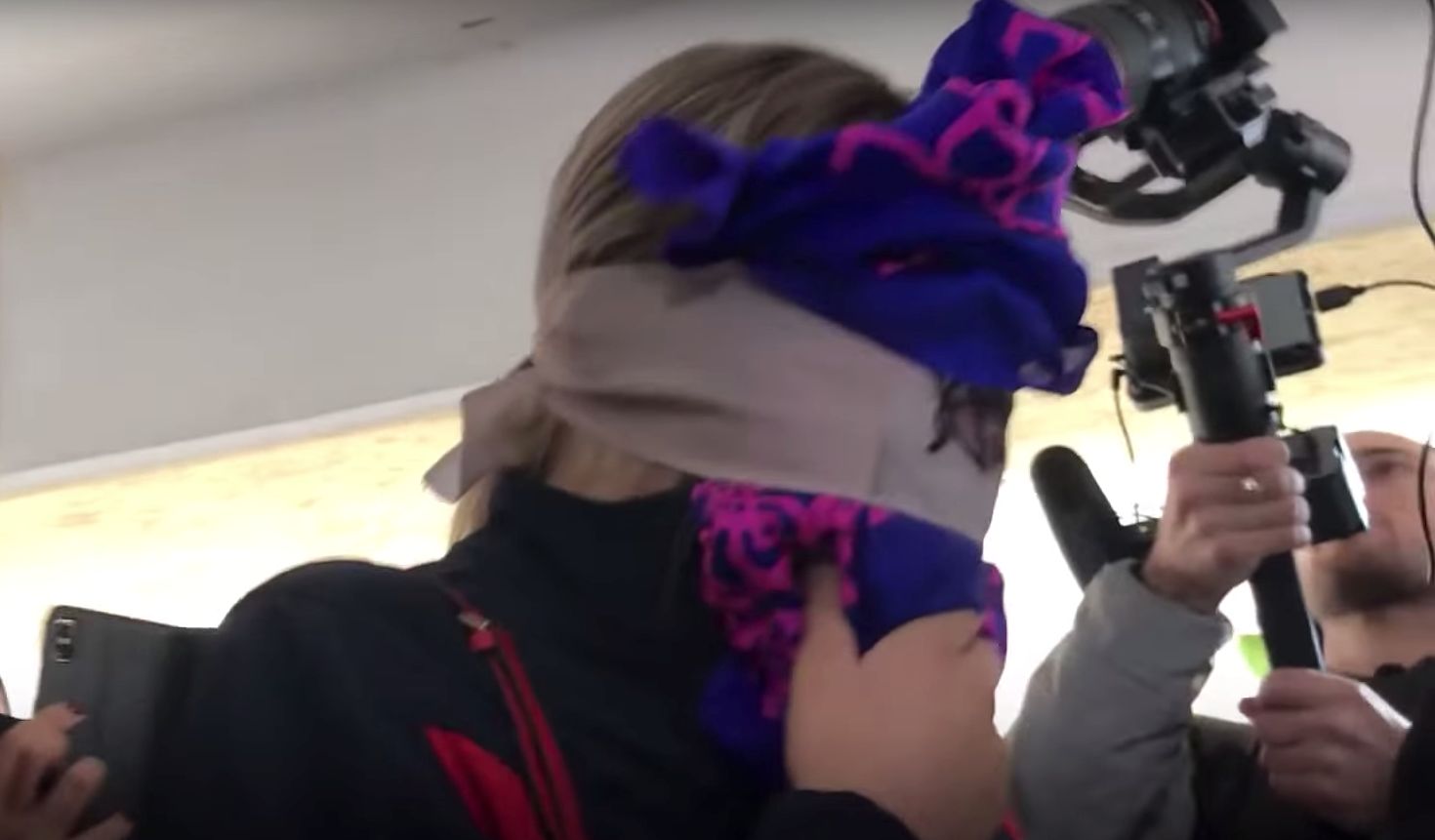 Her mother also doubted the legitimacy of her retraction statement, which the Cypriot police said was written by the 19-year-old herself. However, an expert witness has said that it was "highly improbable" that the statement was written by an English native speaker.

Michalis Papathanasiou, the Judge who found the 19-year-old guilty of public mischief, said his decision was backed up by video evidence showing the woman having consensual sex with one man.

But her mother said this was not enough to warrant her conviction and insists the rape still occurred after the video stopped. The end of the video shows 12 men try to enter the room. The woman's mother said: "[The video] shows her and the guy telling them to get out of the room. That gives you a very strong flavour of what happens next."

In response to the controversy, the Cypriot government have said they have "full confidence in the justice system and the courts."

A Go Fund Me has been set up to assist with the legal fees required to assist the woman's defence, with £116,000 raised already. You can donate here.