The new host is yet to be confirmed

The start date for the new winter Love Island series appears to have been put back by four days.

The series was originally thought to be starting on January 8th, but according to a new tweet from ITV this date has changed. The show is now set to start on the 12th.

January, don’t be such a melt.
It’s time to thaw out those inflatables, @loveisland is BACK!
✈️??#LoveIsland Returns Sunday 12th January @ITV2 pic.twitter.com/tpHAxlVD10

ITV2 tweeted saying: “January, don’t be such a melt. It’s time to thaw out those inflatables, @loveisland is BACK! #LoveIsland Returns Sunday 12th January.”

Originally, it was announced it would air on January 8th, with the staff flying out to South Africa on New Year’s Day. The series will be filmed in Cape Town and located in an all new luxury villa which has been custom made for the show.

This comes a week after the show’s host Caroline Flack was arrested and charged with assault by beating. She is due in court next week, just a week before she would have been flying out to start working on the show. 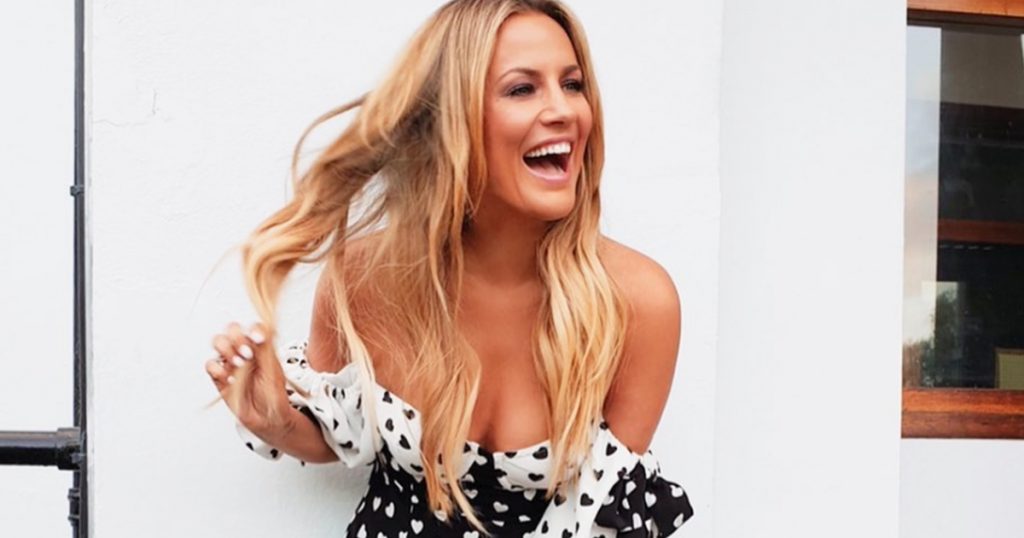 Caroline stepped down as host two days ago. She said: “Love Island has been my world for the last five years, it’s the best show on telly. In order to not detract attention from the upcoming series I feel the best thing I can do is to stand down for series six.

“I want to wish the incredible team working on the show a fantastic series in Cape Town.”

There have been lots of rumours over who will take Caroline’s role as host, but none have been confirmed by ITV or Love Island.