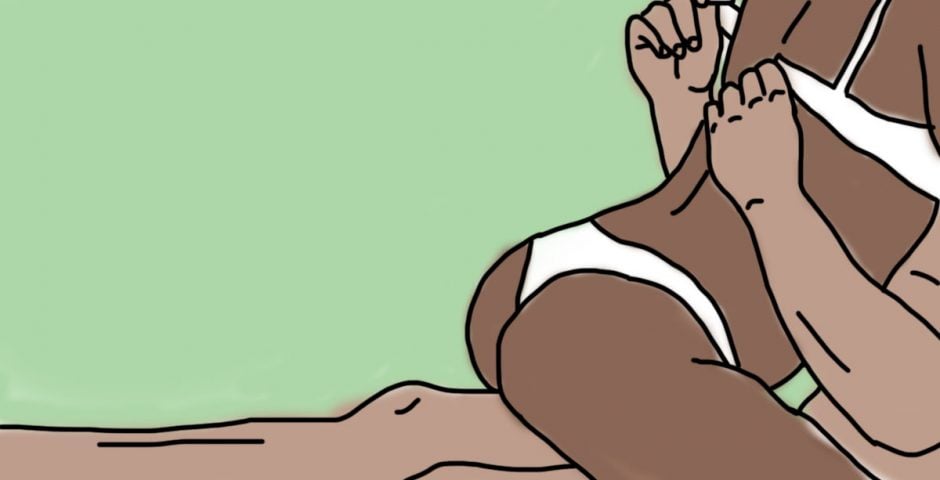 All the things girls are doing wrong in bed, according to boys

We’ve heard all the many things boys do wrong during sex, but apparently girls can also make mistakes, who knew?

Well the men of the Internet apparently do.

A Reddit thread has gone viral with all things girls are doing wrong during sex.

There were a few offences that came up again and again, so we’ve compiled a list of the worst things a girl can do in bed according to the men of Reddit, to ensure they don’t happen again and to make sure your man is 100 percent satisfied. Because heaven forbid he be anything else.

“Not exactly during, but expecting guys to always initiate. Want your guy to feel desirable? Don’t want your guy to worry that you’re just sleeping with him every now and then to shut him up? Jump his bones.”

“Being expected to initiate is definitely a biggie and a common one.”

“Don’t make the guy initiate sexual intercourse every single time. Feels like she doesn’t care enough to ‘return the favour'”

Hate to break it to you, but maybe she actually doesn’t want to return the ‘favour’.

“Not trying. Holy shit, just try. It’s your body, you know? Make some effort to make yourself feel good. This is mostly in younger women, but I’ve slept with some 30+ year olds who just don’t try to feel good during sex.”

“Ever been with a girl that just lays there? Yea that.”

Really? It’s my body? I had no idea. To be fair, nothing turns a girl on more than having a man tell her what to do with her body.

Their balls are sensitive ladies

“My balls are not stress toys, please don’t squeeze them so hard!”

“Make sure to ask before getting excessively rough on the balls.”

DO NOT SQUEEZE THEM. 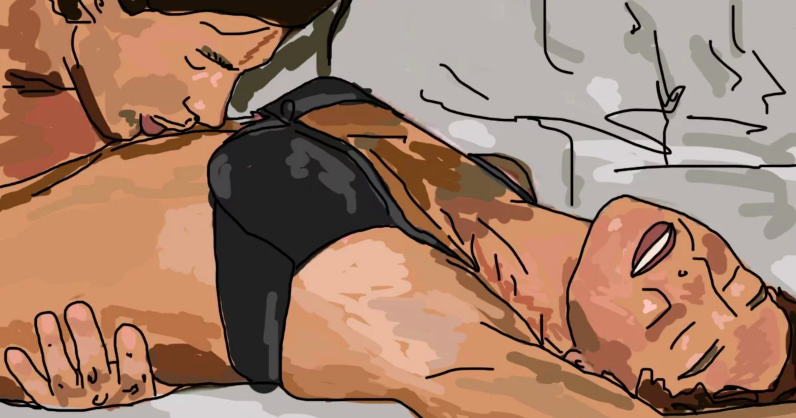 Not communicating what you want from them

“Don’t be afraid to tell us what you want. If you don’t feel anything in a certain position or angle of insertion, let us know and switch it up. It has the added benefit of extending our stamina when switching positions.”

“Faking pleasure. If something isn’t working for you, let the guy know. If he thinks he’s doing well, he won’t change anything. If you let him know what you like and don’t like… he will change.”

“The obvious and over exaggerated fake moaning.”

Maybe it’s not fake? Maybe she’s actually really into it. I can’t understand why. But let a girl enjoy herself.

Do not go near the ass without asking permission first

“Don’t try to discretely insert your finger in my asshole, we know what you’re up to, if you want to try it just ask.”

“Please don’t ever just stick a finger up a man’s ass. Everyone’s foreign policy is different.”

I mean this is just basic manners people come on.

Moving in every wrong angle when you’re on top

“Leaning back too far when on top. Some dicks aren’t that flexible when fully erect. If I’m starting to sit up when you lean back, it’s because my shit’s about to break off.”

“You ever have a girl up on top come down wrong and bend your dick in half? Because I have. If there is a hell, I know what pain awaits.”

“Treating my dick like a trampoline when on top. It’s easy to get carried away I get it but in the blink of an eye, I could lose all I hold dear to me.”

“Work in an ER. Reverse cowgirl is a death trap.”

Do you know what would solve this problem? You getting on top mate. 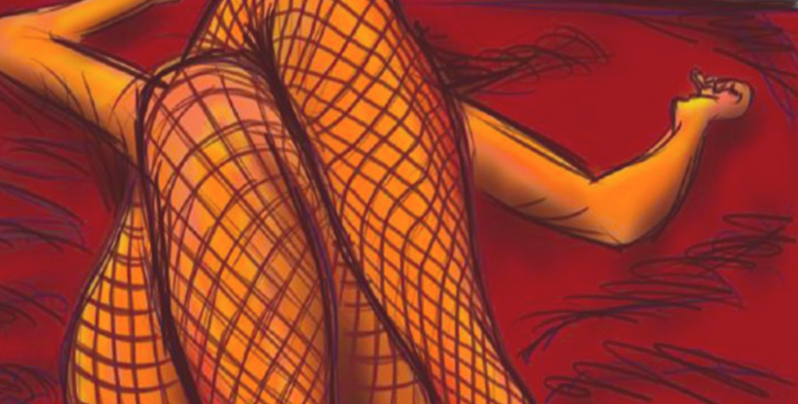 Not knowing how to give a proper hand job

“Jerking you off with some lube, stopping for a moment (and the lube dries) and then jerking you off again. Feels like they’re running a potato peeler against your dick.”

“Had an Ex that use to give handjobs like she was shifting gears… remember to go up and down, not back and forth!!”

So this is a BIG one girls are fucking up. But to be fair men have all spent far too many hours wanking that we’re never going to be able to compete. So men you’ve screwed yourself over.

Also not knowing how to give a blow job

Maybe if our heads weren’t being pushed down the whole time we’d be able to avoid the whole teeth scenario. I don’t know. Just a theory. 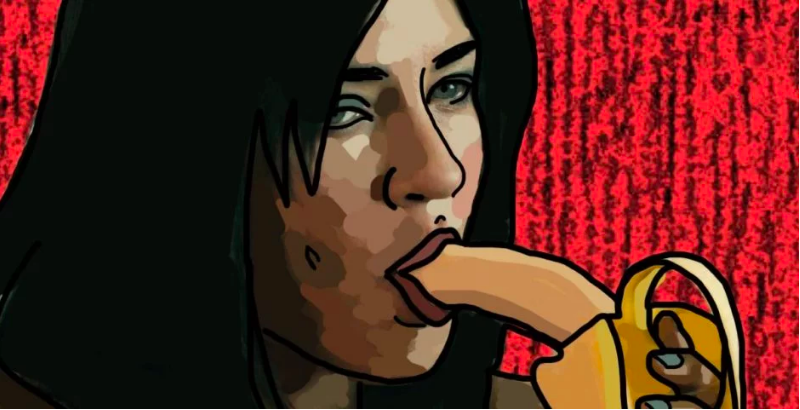 Do girls actually do this?

And finally being self conscious

“Acting self-conscious about their body. If we are there, and clothes are coming off, whatever flaws you have are likely irrelevant to us.”

How dare girls?? How dare girls have parts of their bodies that they don’t like, because they’ve spent their whole lives being told they don’t look perfect???It’s honestly baffling, the nerve of some girls.

•What not to do in bed, according to girls who have had ENOUGH

•What girls actually want to hear during sex, by girls