PSA: The release date for You season two is upon us. So now it’s time to get to know all of the characters joining the show.

Joe has a new love interest, new neighbours and new co-workers. Everything is changing. But one thing will always stay the same: our obsession with You. Strap in, you’re about to become very familiar with all of these new faces.

Love Quinn is going to be the new obsession for Joe, who has a new identity as Will Bettelheim. She’s an aspiring chef who catches Joe / Will’s eye. 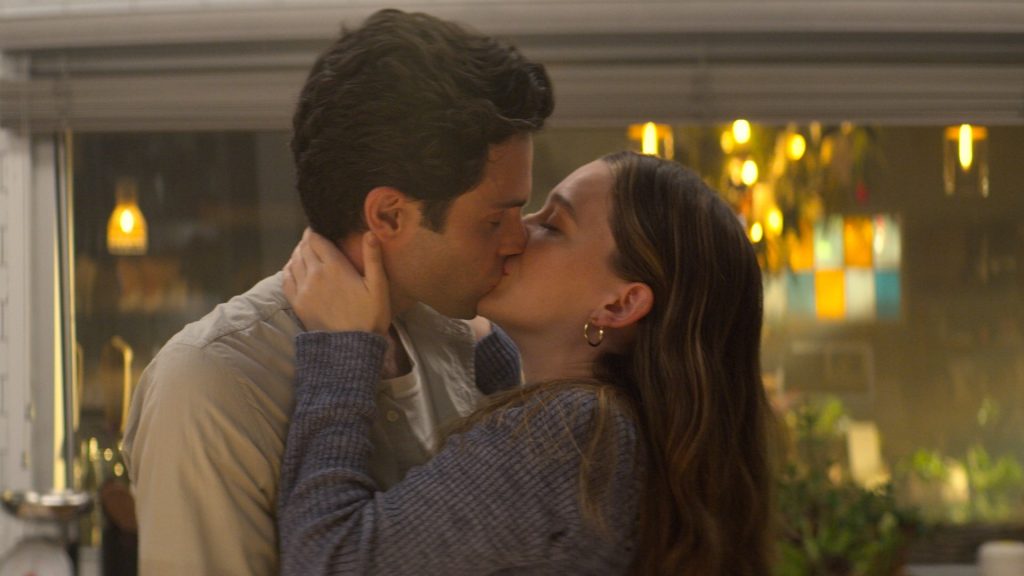 Love is described as an “artistic” aspiring chef in LA working as a produce manager in a high-end grocery store. She’s not interested in social media or branding herself online and prefers to lead an interesting real life. She’s going through grief when she meets Joe, and “can sense he too has known life-changing loss.” The show’s creator, Sera Gamble says Love “embodies the best of Los Angeles.”

In her introduction video she’s said to “care about people almost too much”. In the clip, Joe says: “You care, you nurture, you pay attention to details to getting it just right or dare I say.. perfect.”

Love is played by Victoria Pedretti.

Forty Quinn is Love’s brother. Forty is said to be “confident, opinionated and privileged – at his best, a charming buddy and at his worst, a razor-sharp bully.” He instantly questions Joe’s intentions with Love.

Just what LA needs. Another aspiring screenwriter, but you're different, right Forty? pic.twitter.com/SzlSmwhOGE

He is also described as “a rich kid turned recovering addict turned aspiring screen writer”. It doesn’t sound as though him and Joe are going to get on.

Forty is played by James Scully.

Delilah Alves is an investigative reporter who becomes interested in her new neighbour, Joe Goldberg. She feels he has something to hide. They soon become enemies and is thought Delilah might be working for Peach Salinger’s family.

Delilah is described as “tense, a busybody and untrusting”. Joe questions if there is anyone out there who can protect her.

She is played by Carmela Zumbado.

Ellie is a young con artist, who likes to act and look older than she is. She grew up in the big city with minimal supervision, so has to take care of herself and make money however she can. She’s Delilah’s sister and attempts to scam Joe.

She’s described as “creative and not scared of anything”. In her introduction video Joe says “maybe you should be” suggesting her fears might become clear when she crosses him.

Ellie is played by Jenna Ortega.

Henderson is a rich and famous Hollywood comedian. He is described as “a designer-hoodie, black Ray-Bans, expensive sneakers-wearing” kind of guy.

Despite Henderson’s public lifestyle, Joe claims to know he has secrets.

We know all about secrets, Henderson. pic.twitter.com/RVr1RQijxk

Henderson is played by Chris D’Elia.

Will is Joe Goldberg’s nemesis. According to Deadline, Will “deals with unsavoury sorts as part of his job, but is himself a thoughtful, personable, and highly intelligent guy who marches to the beat of his own drum”. 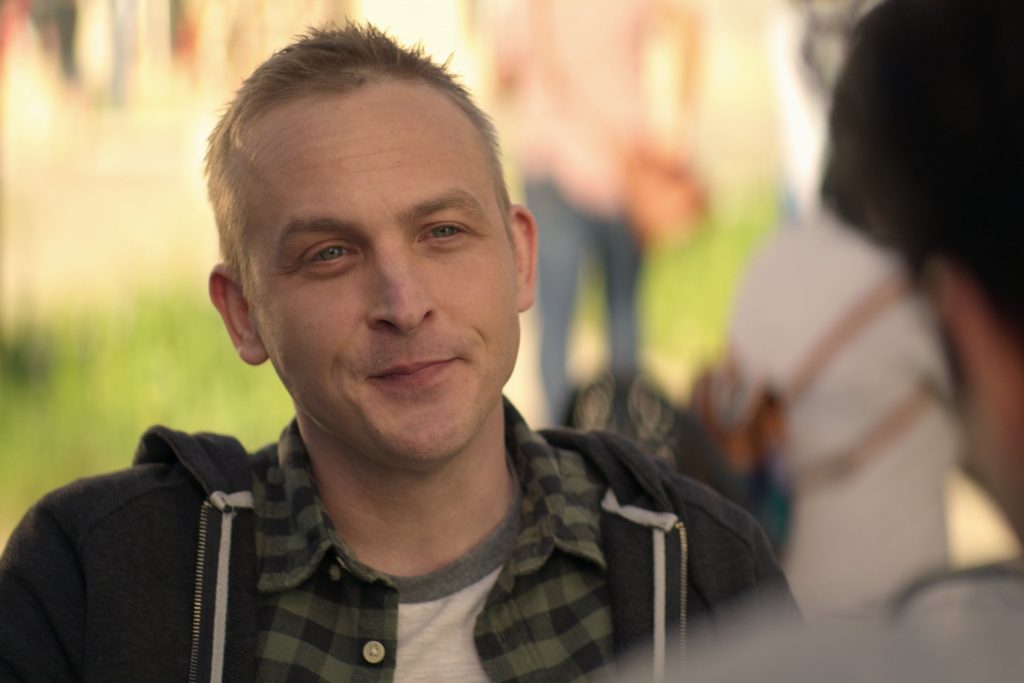 Lucy is an “edgy-chic literary agent with a deadpan wit and a sense of humour about her own LA-ness. Her career-driven nature is balanced by her earthy partner Sunrise and their toddler.” Lucy is one of Love’s friends. 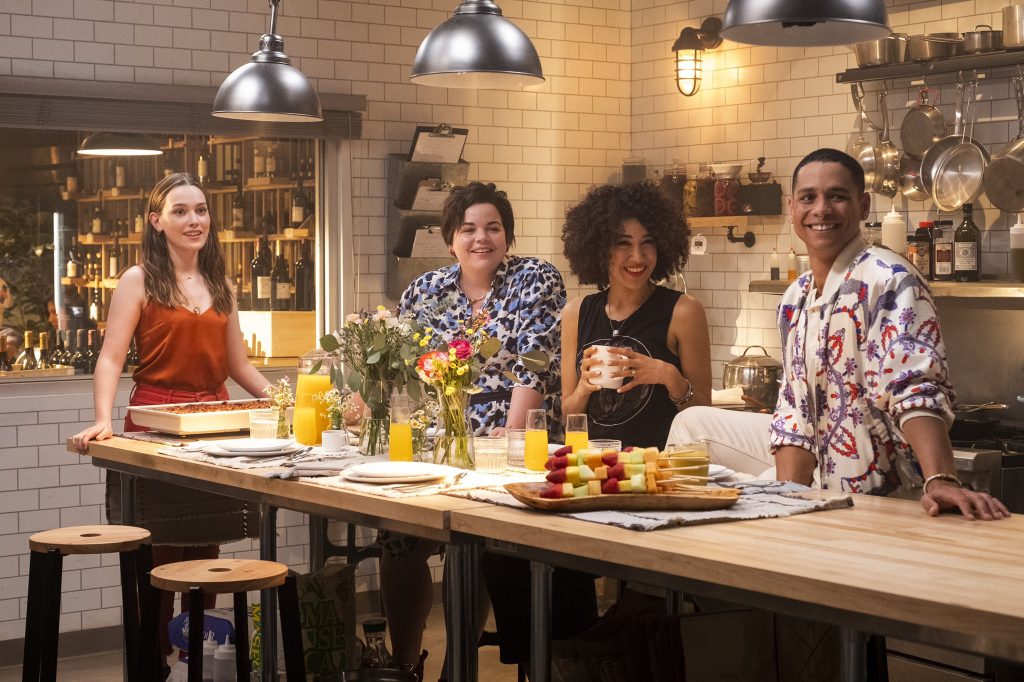 Lucy is played by Marielle Scott.

Gabe is a successful acupuncturist with an affinity for psychedelics and a passion for living life to its fullest. He is also one of Love’s best friends.

Charlie Barnett is cast as Gabe.

Calvin is described as “a true West Coaster who’s a mix of both meditation and stress”. He manages a high-end grocery store, where he finds working with his unconventional bosses tests him.

Calvin also works with Joe in a bookstore in the new episodes. 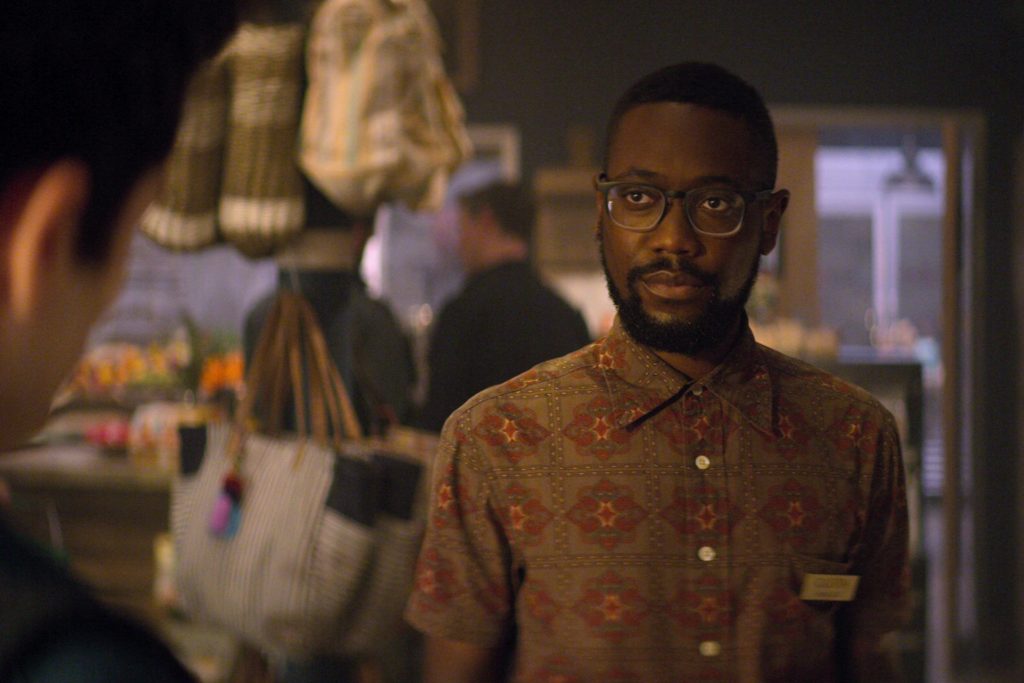 Calvin is played by Adwin Brown.

Joe’s ex girlfriend Candace is also back for season two of You. Her and Joe have some unfinished business to resolve.

She is portrayed by Ambyr Childers.

• It’s here! The full You season two trailer has dropped and it’s intense