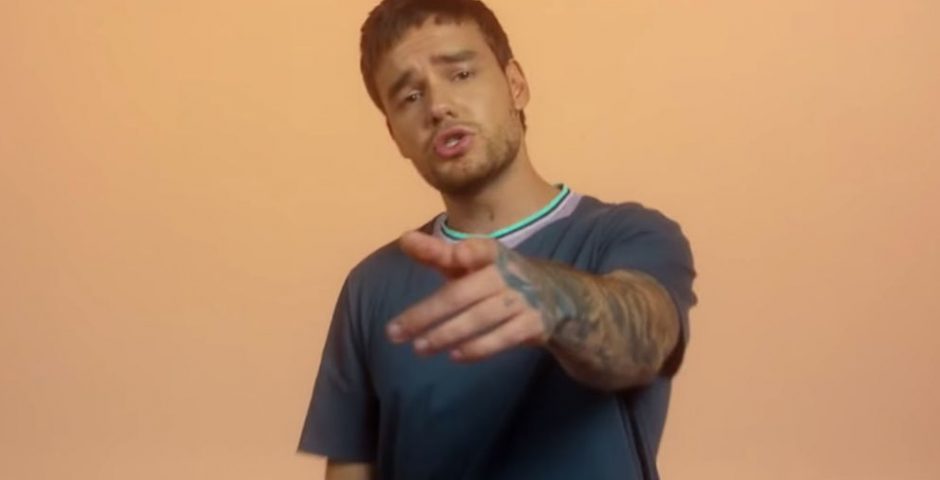 Genuine question: Who the fuck still listens to Liam Payne? Is it actually anyone above the age of 15? Or is it middle aged women who went through their Directioner phase a little too late and haven't let go? One thing's for sure: Liam Payne hasn't let go either.

Liam refuses to let us relegate him to third-hottest-One-Direction-member. He doesn't want us to live in the glory days of boybands past because he is so desperate to carve out a solo career. So desperate, in fact, that he just released a 17 track (17!!!) album complete with a Christmas song, Rita Ora feature and a slew of overly sexual lyrics.

But that's not even the worst of it – it's 54 minutes of pure filth. Here's a ranking of the lyrics you can just about bare, to the ones you really wouldn't want to come on when you're sat in the car with your mum:

Self referential. Reflective. Not so bad. This is one of the more bearable lyrics because in my heart I like to hope that Liam is making a subtle reference to the One Direction song "One Thing", but this might be me expecting too much of him.

Okay, first off. The name of the song. You know it's going to be bad.

"Heart meet break, lips meet drink. Rock meet bottom, to the bottom I sink. How come love always ends? Over and over again."

This sounds like a poem you'd write in year 10 about the boy you liked who didn't like you back and then you'd dramatically rip it up and/or burn it. However, it's fairly harmless, so it's low on the list.

Uhhhhhhhhhhhh. Okay. Just gonna leave this in the middle of the list.

"I don't care if we get too loud. Sexy, I want you now. Bet I can take you there. Whispering in your ear. What do you wanna feel? Let's just enjoy the thrill. I'll take over the wheel. I'll give you the touch you're missing.

This whole album is the musical equivalent of a dog humping a pillow. Points for asking the girl what she wants though Liam, I'll allow it. Mid-level ranking.

You've already done Shakira a massive disservice by making her share that song title with you – and then you do this:

"I’m so anxious, now that we're acquainted. Let me take care of the bill. You're too hot to chill, oh. Ain't no faking, the animal I'm caging. Wants to come outside and kill."

"Meet me in the parking lot. Yeah, might be a bad idea, I prob'ly do your ass in the car. You'll say, 'Quit being naughty.' Oh, that’s what your body always does to me (Ooh). Check in at the Hard Rock Hotel, baby. It's not too far from here." Oh. My. God. Do you kiss Bear Payne with that mouth, Liam?

Other highlights of Rude Hours include him saying "sexy ass dress, leave it on, babe" and "Key unlocks the door, take you on the floor". This is, and I cannot stress this enough, a LOT.

fuck liam payne, fuck both ways, and fuck guys who are obsessed with bi sexual girls only for the sexual part

The song goes: "My girl, she like it both ways. She like the way it all taste. Couple more, we'll call it foreplay. No, no, I don't discriminate […] Lovin' the way that she's turning you on. Switching the lanes like a Bugatti Sport. Nothing but luck that she got me involved, yeah. Flipping that body, go head, I go tails. Sharing that body like it's our last meal. One and a two and a three, that's for real.

"She said we're young and we're stupid. She said, 'Come on, boy, let's do this'. Make every day my birthday. Let's celebrate, like oh my gosh."

Had to do it. Sorry.

• Gun fingers, gold chains and topless thirst traps: Can someone check if Liam Payne is okay?