The full trailer for season two of You on Netflix has just dropped, and wow it looks good.

It begins with a flashback to Beck in season one and then Candice arrives, saying to Joe: “I think we have some unfinished business to talk about.”Joe then says: “It’s a new me”. We’re then introduced to new characters before it ending with clear blood loss.

The new full trailer is creepy af, watch it below:

In the previous trailer for You season two, Joe introduced himself as Will – giving away that in the new episodes he’s under a different identity.

The new, full trailer shows him entering Los Angeles, starting his life as Will and meeting new character Delilah Alves, who is an investigative reporter who becomes interested in her new neighbour, Joe/Will. She says: “thought you might be some kind of freak” and boy, she isn’t wrong.

The trailer then goes on to show Joe/Will falling for his new love obsession, who is literally called Love. He also meets Love’s brother, Forty, who questions his intentions. 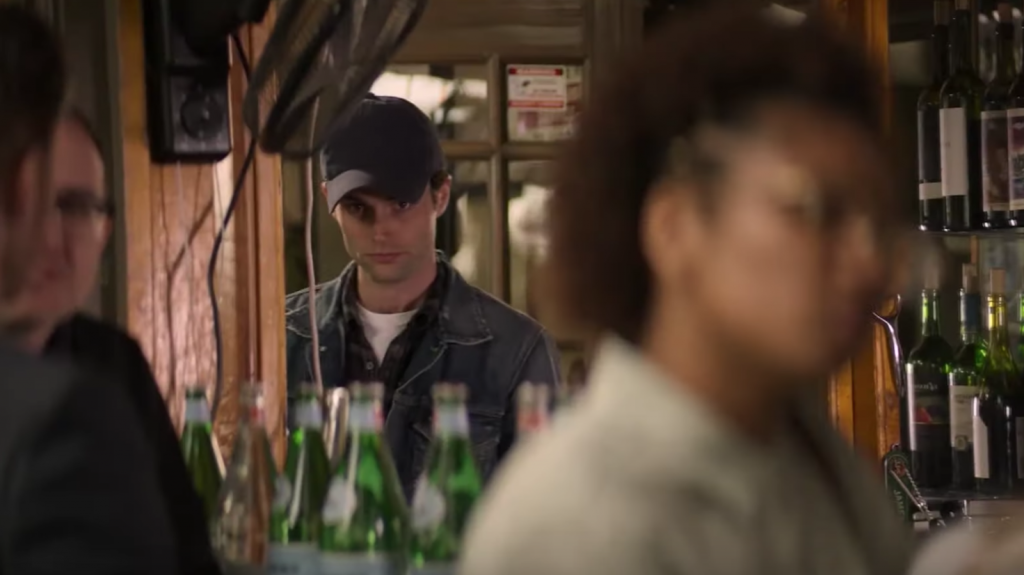 Joe/Will is up to his creepy behaviour all over again and even buys a telescope to spy on Love. But Candice is in the shadows and it all looks very intense.

And there are obviously going to be more deaths in season two, the trailer shows knives, sirens and ends with Joe/Will with blood all over his hands.

Season two of You drops on Netflix on Boxing Day.

For all of the latest Netflix news, drops and memes you should definitely like The Holy Church of Netflix on Facebook.